Full details and pricing of the new Jeep Wrangler have been revealed.

Promising drivers the ability to ‘Go anywhere, do anything’, the new Wrangler is just as happy on city streets as it is off the beaten path. It will be priced from £44,865 OTR for the Sahara 2.2 MultiJet II 200hp two-door version. 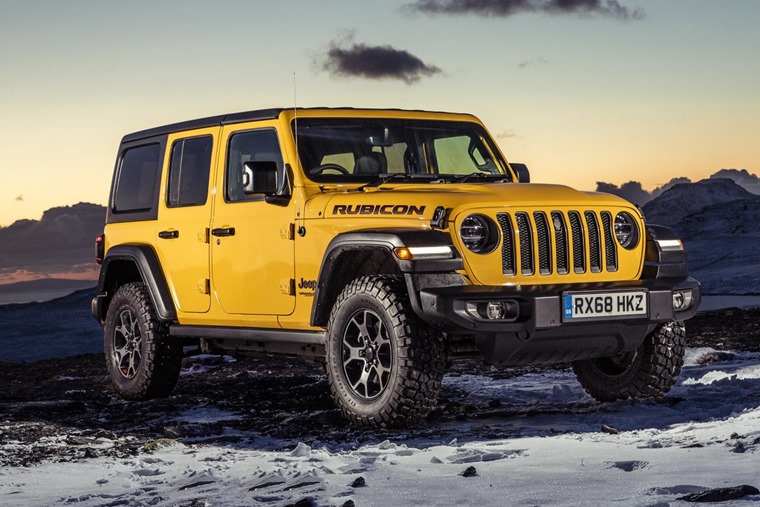 Bringing together Jeep's legendary off-road prowess with superior on-road comfort, authentic style and state-of-the-art technology, the Wrangler’s design has been a case of evolution rather than revolution, and the old-school looks remain key to its appeal. As a result, the 2018 car looks largely the same as the current generation.

However, a fresh headlight and grille design is a highlight, while it’s set to be offered in a wider range of open-top and roofless versions than the current model is.

There’s over 200 MOPAR accessories and performance upgrades available for the new Wrangler too, including special LED lights for off-roading, beefy bumper kits and even lift kits. 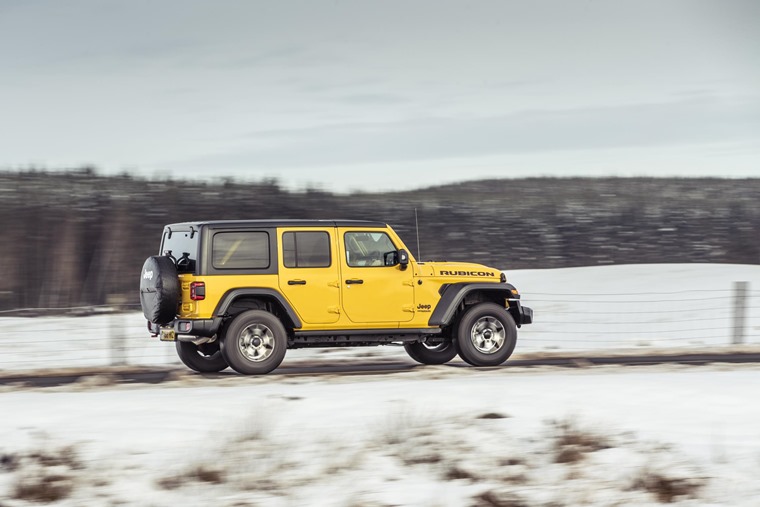 Inside there’s been a more thorough redesign, with improved high-quality materials featuring. The infotainment system is available with a 7in or 8.4in touchscreen depending on trim level, and uses Jeep’s latest UConnect system.

Safety systems have taken a step up too, with a blind-spot monitoring system, rear-cross detection and a rear-view camera all available. 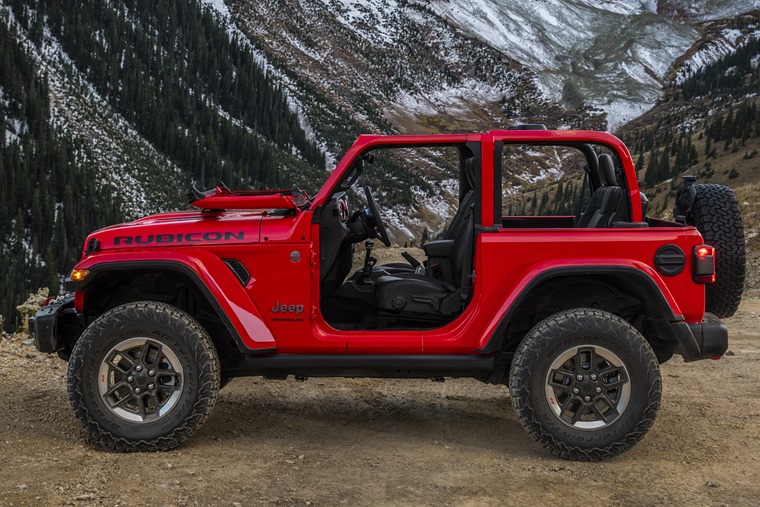 The Wrangler engine range is enhanced with the introduction of two new units – the 2.2-litre MultiJet II turbo diesel and the 2.0-litre turbocharged in-line four-cylinder petrol. All Wrangler engine options are linked to an eight-speed automatic transmission, new for this model.

The 2.2-litre diesel produces 197bhp or a 2.0-litre and features stop-start tech and a variable geometry turbocharger to improve emissions and economy.

For those keen on exploiting the Wrangler’s off-roading prowess, you’ll be glad to hear the new Wrangler gets a wading depth of 30in, while a limited slip diff is on the options list, too.

“It’s a one-of-a-kind that has been completely renewed while remaining true to its original values.”