Pricing for the Kia Sorento SUV was revealed earlier this year, and now the company has unveiled a flagship PHEV model will join the range in early 2021.

Labelled “the most high-tech Kia ever”, the fourth generation of Kia’s flagship SUV is designed and engineered to take on everything life throws at it.

Read on for all you need to know about the range – including the new Sorento PHEV – pictured below.

Top five things you need to know about the Kia Sorento 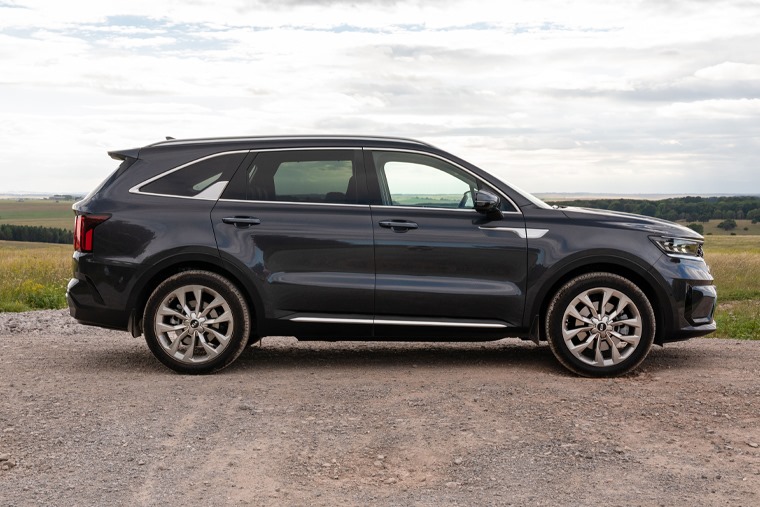 The Sorento’s redefined exterior maintains the robust, tough-looking aesthetic of earlier generations while applying a greater degree of refinement and elegance to the SUV.

Sharper lines, high-tech details, and elongated proportions all give a more confident and mature presence. A new interpretation of Kia’s hallmark ‘tiger nose’ grille’ also brings the model in line with other SUVs in Kia’s line-up such as the Sportage and Stonic.

This sharper, more assertive appearance is complemented by a wide, rectangular lower air intake, bookended by wing-shaped air curtains to channel air around the car. A sharp bumper lip is also capped with a skid plate, enhancing its robust appearance.

The new model is 10mm longer than its predecessor (now 4,810mm), yet it features shorter front and rear overhangs. The additional length is found in the wheelbase (a result of the Sorento’s new platform), which has grown by 35mm to 2,815mm. This subtly adapts the visual character of the Sorento, making it look longer and faster, despite being 10mm taller.

The fourth-generation model also follows recent Kia models by displaying the name centrally across the tailgate. A subtle integrated spoiler also conceals the rear wiper, resulting in a less fussy design and enhancing the driver’s view out of the back.

The interior of the fourth-generation Sorento represents a step-up in quality and design for Kia cabins.

Blending metallic trim, leather upholstery, and embossed satin-effect surfaces throughout, the cabin boasts a more sophisticated appearance and ambience as a result.

The Sorento will be offered with a choice of black cloth, leather (grey or black single-tone, or black-and-grey two-tone), or black quilted Nappa leather material.

With a compact engine bay structure and shorter front and rear overhangs, space has also been maximised in all three rows. In particular, the new platform has created a significant amount of extra legroom for first- and second-row occupants, as well as more headroom for third-row passengers.

Aided by the platform’s longer wheelbase, the second-row seats now slide up to 45mm further than previously, creating a wider point of entry to the third row.

The cabin of the Sorento subtly integrates a range of other technologies too, including an available Mood Lighting system from beneath the dashboard and door trim. 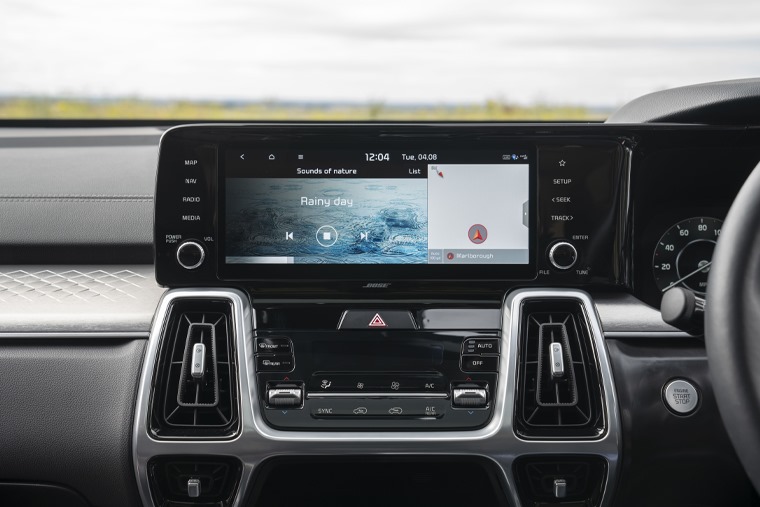 The centrepiece of the upscale cabin is based around optional twin digital displays, with a 12.3in digital driver instrument cluster twinned with a 10.25in touchscreen infotainment system.

Creating an innovative wide-screen user experience, the car’s many functions can also be controlled with new haptic buttons on either side of the screen, which also feature further down the dashboard for the climate control system.

An 8in display audio system is also available as standard, while all infotainment systems enable full, seamless smartphone integration with Apple CarPlay and Android Auto.

A wireless smartphone charger also sits at the base of the centre console, while a powerful Bose surround-sound system is also available to provide a more immersive in-car audio experience. 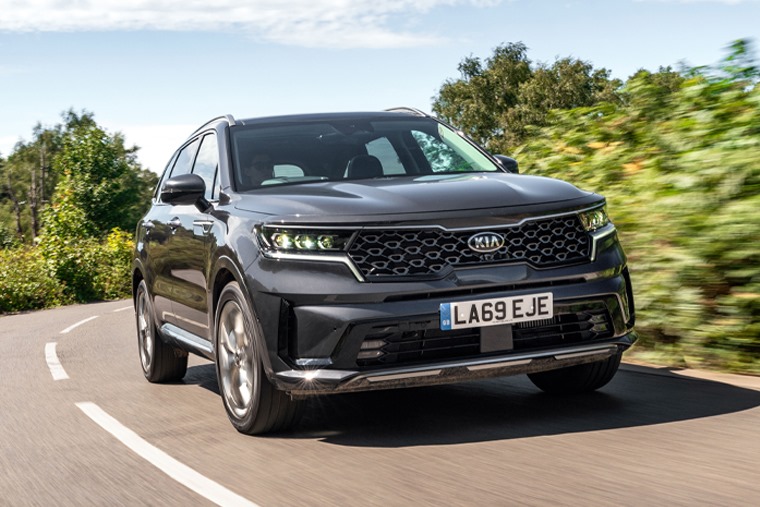 The fourth-generation Sorento will initially be offered with diesel and hybrid engines. Combining a 1.6-litre engine and a 59bhp electric motor, the hybrid Sorento offers a combined 227bhp and 350Nm torque via six-speed automatic gearbox.

The Plug-in variant uses the same engine coupled to a 13.8kWh battery pack and a powerful electric motor producing 304Nm of torque. A range of innovations ensure the Sorento Plug-In Hybrid is the most advanced model in the range.

For starters, there’s a battery pack water-cooling system that ensures optimal heat management and efficiency for the battery. The electric motor also benefits from a new two-stage lamination process that reduces noise and vibration.

New for the fourth generation, the latest Sorento model also offers a new Terrain Mode. Paired with the optional all-wheel drive system, this makes the Sorento more capable in mud, snow and sand. 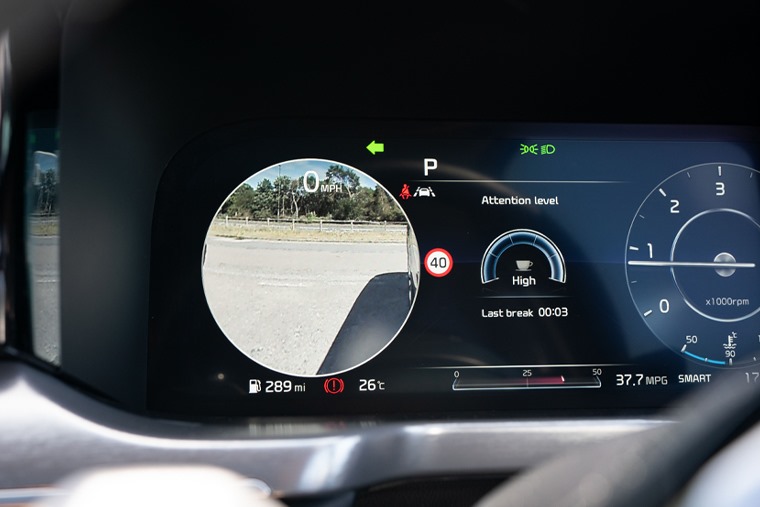 The Sorento offers higher levels of active and passive safety than many of its rivals thanks to Kia’s Advanced Driver Assistance Systems (ADAS).

In addition, the Sorento is also the first Kia available in Europe with the company’s new Remote Smart Parking Assist. This enables drivers to move their car out of a front-and-back parking space remotely with their key fob.