Style vs substance: Why aerodynamics are more important than EVER

The styling of any car plays a huge part in its appeal to drivers and the people who design and sell them. Even though beauty is in the eye of the beholder, nobody wants to drive a car that’s ugly or unappealing to their taste.

However, there’s a new trend emerging in car design that we’ll all soon be factoring into our choices in the same way we do energy consumption, whether that’s miles per gallon or charge range. This new compelling decision will be aerodynamics, or more accurately a car’s Cd figure. 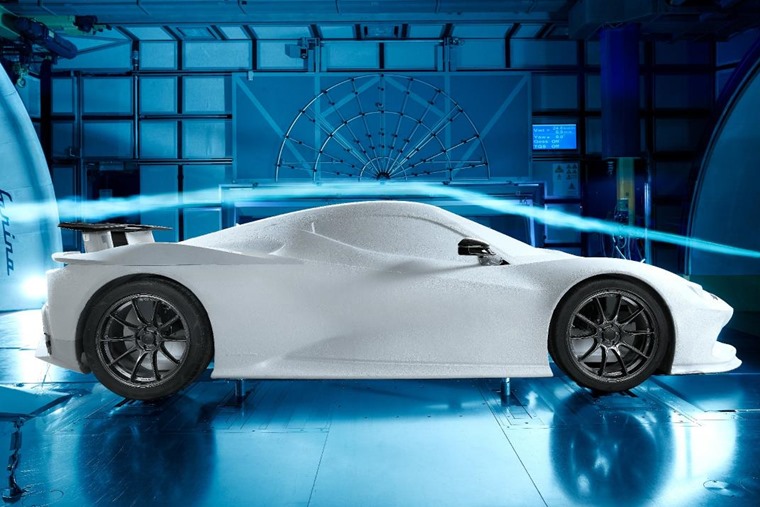 Prepare for a quick science lesson. ‘Cd’ is the drag coefficient of a shape and measures how much resistance a shape generates as it passes through a fluid environment. In the case of cars, that environment is air and there are two main factors to drag. One is the surface area of the vehicle and the other is the friction created by the surface material itself. Optimise both and you have a very slippery shape that cuts through the air cleanly with minimal resistance.

This has been an important principle in car design for decades, though it was only really understood after the Second World War as a result of the big advances made in the aero industry to create faster planes. Prior to that, most cars touted as being aerodynamically shaped were styled by what appealed to the eye rather than the statistics such as many teardrop-styled cars.

Pre-war cars like the Chrysler Airflow looked sleek, but they weren't actually all that aerodynamic.

Post-war, the aerodynamicist became an integral part of any car maker interested in building more efficient, faster and more refined cars. We can chart the progress of vehicle aerodynamics clearly through many vehicle model lines. For instance, take the Ford Cortina that morphed into the much more slippery Sierra that then became the Mondeo. Each generation of family saloon embraced greater knowledge and skill to make the most of aerodynamics even though the cars themselves became bigger and heavier.

So why don’t we just all cars be styled by an aerodynamicist and be done with it? That way, we’d all end up with the most efficiently shaped cars to eke out the most from a gallon of fuel or battery charge. 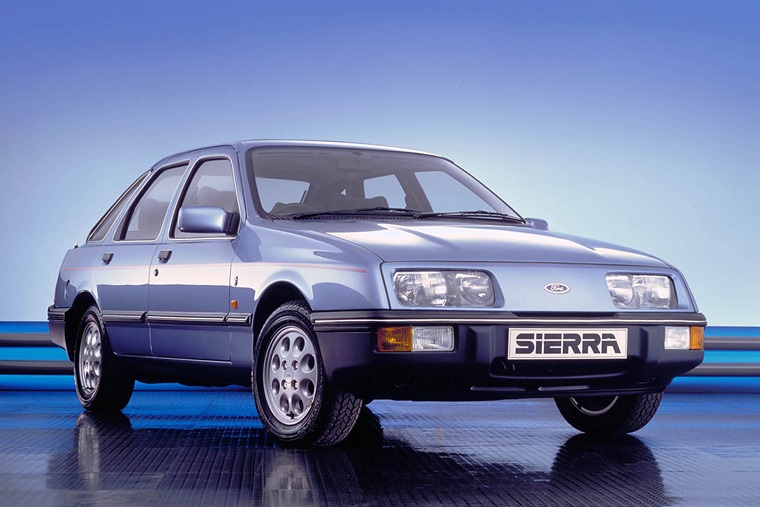 The Sierra replaced the Cortina and was very much designed with Cd in mind.

As always, car design is a compromise, even for the most singularly-minded vehicles such as supercars. For starters, you gave to fit people into the car, plus a form of propulsion, safety equipment and meet crash standards. All of these compete against the purest shape and alter the profile of a car. When it comes to family cars and the current trend for SUVs, the compromises are event greater.

There is also the small matter of car companies wanting to make vehicles they feel embrace their brand values in the styling and drivers wanting something different to the person in the car next to them in the traffic light queue. The same is true of almost every area of design as who wants to wear the same watch as everyone else or use the same smartphone or activity tracking watch or trousers or… You get the idea. 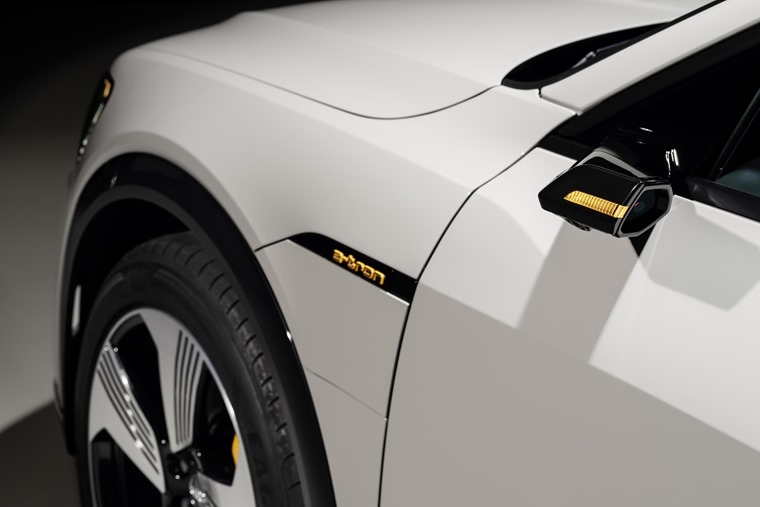 An Audi e-tron fitted with door cameras is more slippery through the air than the car that doesn’t have it.

So, car makers now seek slender gains in every area to make up a bigger difference when it comes to aerodynamics. For instance, several car makers are now going down the route of virtual door mirrors, using cameras to send an image to an inside door-mounted screen. This allows for a much smaller exterior component and reduces drag. Audi’s e-tron fitted with this system is 0.1Cd more slippery through the air than the car that doesn’t have it.

Marginal gains like this can equate to seemingly small economy gains, but add several together and the savings add up. It’s why almost every new car now has flush-fitting window seals, door handles and headlights. We also see more cars with aero blades in the wheel arches to let air into and out of the space around the wheels to minimise drag.

The latest A-Class is one of the most aerodynamic cars ever made.

For certain, the need for cars to be more aerodynamic will shift car design in a new direction. We already see hints of this with details such as virtual mirrors, but also in active aerodynamics. That might sound a bit Formula 1, but this has been around for a lot longer than you think with cars that shut off radiator grilles to help the car warm up more quickly to the best operating temperature and improve aero efficiency at higher speeds.

There are also cars where parts of their surface will alter in shape as the car drives along depending on speed and whether it’s accelerating, cruising or braking. You can use aero drag to your advantage when slowing to work as an air brake. This is mostly limited to supercars like the McLaren 720S, but you can bet it will filter down to mainstream models soon enough.

Of course, all of this tech adds weight and complexity, which are their own enemies to vehicle efficiency, so again it’s a balancing act between what delivers the best overall saving versus cost and reliability. Much of the work being carried out on car design today focuses on the underside of the car to make it as clean and low drag as possible, so a lot of the work being done isn’t even visible on the car you choose.

However, there’s no doubt that aerodynamics is set to become a much more headline number when differentiating between cars. Mercedes has already started this with its current A-Class that it proudly states is the most aerodynamically efficient car in its class. A decade ago, that would have been a throwaway line in some marketing bumpf. Now, it’s a selling point and one that we’ll all be paying far greater attention to in the near future.

Will it lead to all new cars looking the same? No, but this will be more down to the details of a car’s styling than any great deviation from what is the most efficient shape for a given class of car. We still want our cars to stand out, but for all the right reasons and a low Cd figure will be one of those salient details.