Kia has announced the all-new Kia Sorento will make its world premier at the Geneva Motor Show next month.

A mainstay of Kia’s global line-up, more than three million Sorento models have been sold worldwide since it was launched in 2002. 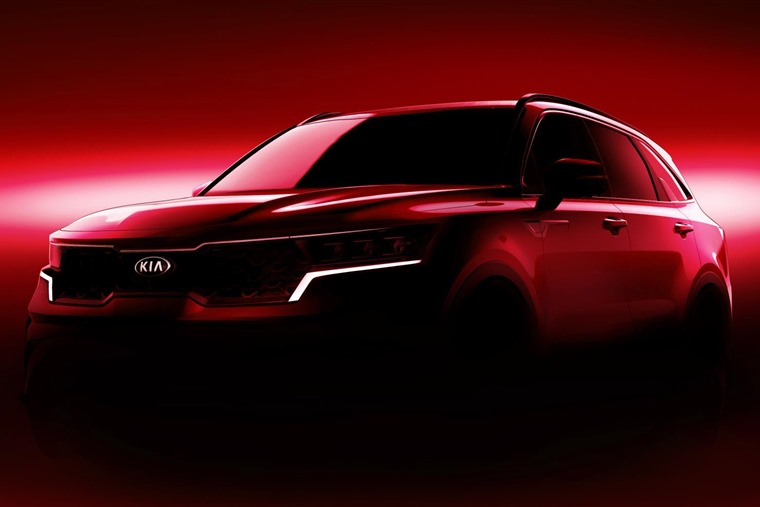 The fourth-generation flagship SUV has been designed and engineered to be more upmarket than ever before. The first vehicle based on Kia’s new-generation midsize SUV platform, the Sorento also aims to raise standards in its segment for practicality, offering space on a par with larger vehicles.

While these teaser pics don’t reveale much, the Sorento looks to have incorporated various design touches seen on Kia’s latest models including the tiger nose grille and slim LED headlights. With its boxier dimensions, steeply raked roofline and redesigned rear it also bares a passing resemblance to the US-only Kia Telluride SUV. 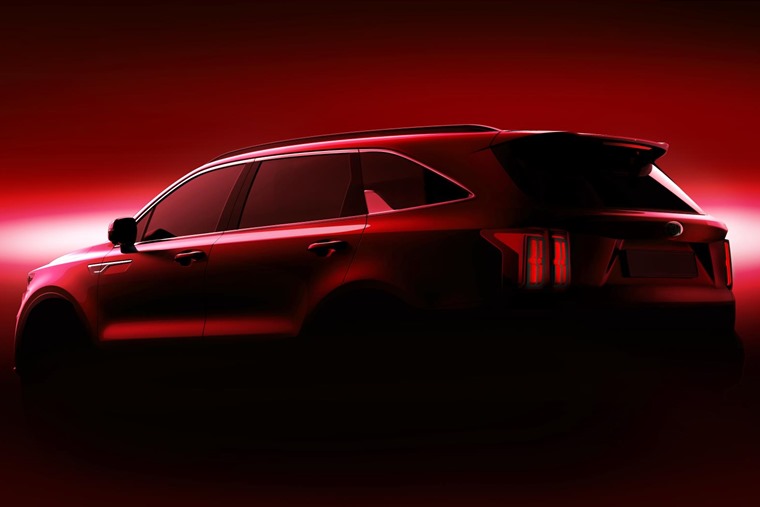 Engines and specs are yet to be revealed, however we do know the new model will mark the first-time hybrid power has been an option in the Sorento line-up.

The latest addition to the brand’s reinvigorated line-up, Kia’s flagship SUV will also introduce a range of innovations including advanced driver assistance systems and progressive connectivity and infotainment features.

The all-new Kia Sorento will be revealed for the first time on March 3, 2020.