Spirit of '68: Are calls to scrap Daylight Savings Time justified?

Autumn is a time for change. The leaves begin to fall, there’s a chill in the air and the annual debate about road safety and the clock change begins. While this may sound like a weary sigh of resignation, it’s a topic that deserves to be heard again.

The main reason the clocks go back an hour this weekend is because of what we call Daylight Saving. By adjusting the hour hand back one digit in the early hours of Sunday, we gain an extra hour of daylight in the morning. However, this comes at the sacrifice of an hour’s daylight in the late afternoon. It’s why the nights suddenly get darker from the tail end of October. 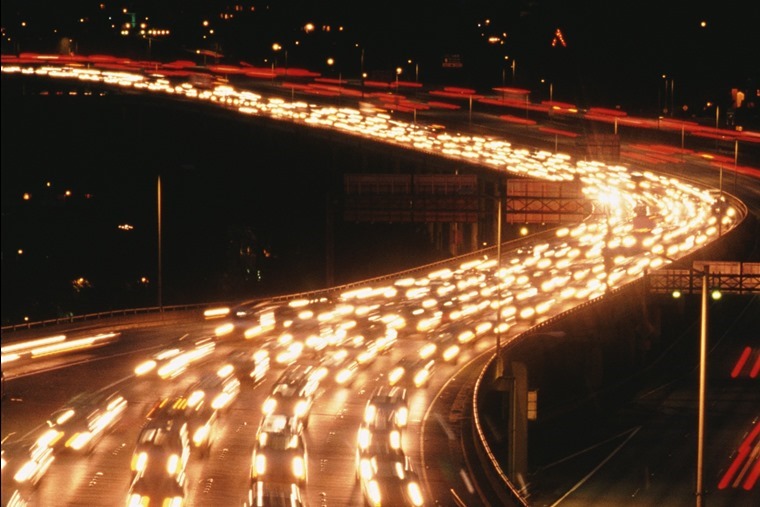 There are strong arguments in favour of this switch as it means children travel to school or nursery in daylight in the mornings for more of the year. This has obvious safety advantages. The downside is they end up coming home in the dark, even relatively early in the afternoon when the bell rings in the very depths of winter.

A great deal of data shows there is a spike in serious road injuries and deaths when the clocks change. Safety experts at RoSPA report that pedestrian deaths in 2017 rose from 37 in September in the UK to 46 in October and 63 in November. They say most incidents occur between 8-10am and 3-7pm, with afternoon peaks higher because drivers are more tired at the end of the day and children tend to take more diverse roots home than on their way to school. Other factors are there are more vehicles on the road in the later part of the day as people are out shopping or making social trips that they usually avoid first thing in the morning.

A large body of scientific evidence also shows the human body endures an energy slump around 5pm as part of normal human behaviour. It’s why most jobs tend to have hours that finish around this time as we become less productive. Yet this is also the point at which many people are getting into their cars to make for home – just when their bodies are craving a rest and when they should be most alert.

RoSPA, along with many other safety charities and experts, recommends doing away with Daylight Saving and sticking to a set time zone throughout the whole 12 months of a year. It might mean a little less daylight in the morning, but it would provide longer afternoon light just when drivers need the most help to make safe progress. 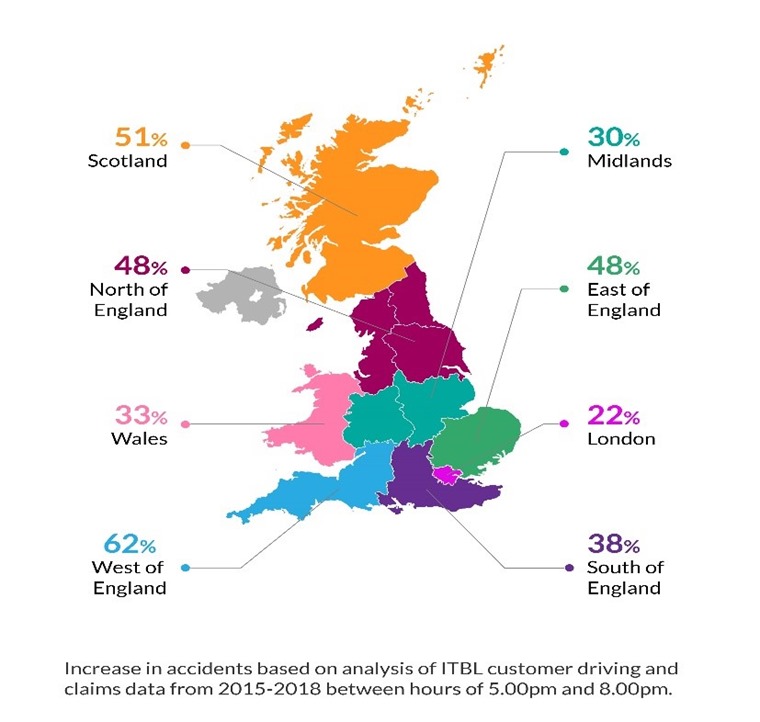 The European Union has proposed the very same idea and would like to see it introduced from March 2021 when the clocks would otherwise go forward one hour for Summer Time.

It’s estimated this change in the way we deal with Winter and Summer Time would save 80 lives per year in the UK. Road safety charity Brake says that on top of those lives saved, a further 200 serious injuries would be avoided on our roads. All this for a one-off cost of £5 million to publicise the change in time against the £138 million cost of those deaths and serious injuries. Seems like a good deal.

As well as the reduced number of deaths and serious injuries, there are other upsides to sticking with the same time zone all year round. By having longer afternoon daylight, it’s claimed carbon dioxide emissions would drop by around 450,000 tonnes per annum as fewer lightbulbs will be switched on for so long. On top of that, there are health benefits from people being more active and outdoors for longer during the day, plus tourism gains from visitors spending more time travelling around rather than heading back to the cocoon of their hotel.

All of this builds into a convincing case and the only real counter is that of tradition. Yet, we’ve looked at this before and the UK ran an experiment from 1968 to 1971 where British Summer Time became the default time zone all year round. Assessing the data from this period showed there was an 11% reduction in road deaths and serious injuries in England and Wales. In Scotland, it was even more marked at 17% as the further north you go, the shorter daylight hours are in the winter so the better it is for longer afternoon light.

It should be pointed out this experimental period also coincided with the introduction of roadside breath tests for alcohol, so the figures cannot be attached solely to daylight hours.

However, further research showed this experiment resulted in an estimated 232 fewer road deaths and serious injuries due to sticking with British Summer Time into the winter season.

Some will raise objections to this type of change as it’s claimed it will have an impact on business or industry. This is not the case and most studies has shown no negative effects on the economy, while those that report changes in business performance date from the same late 1960s period when the Summer Time experiment was carried out. One of the only businesses that claimed to suffer was the Post Office, yet today most deliveries are later in the day and there’s no second post now, so any impact is negligible. 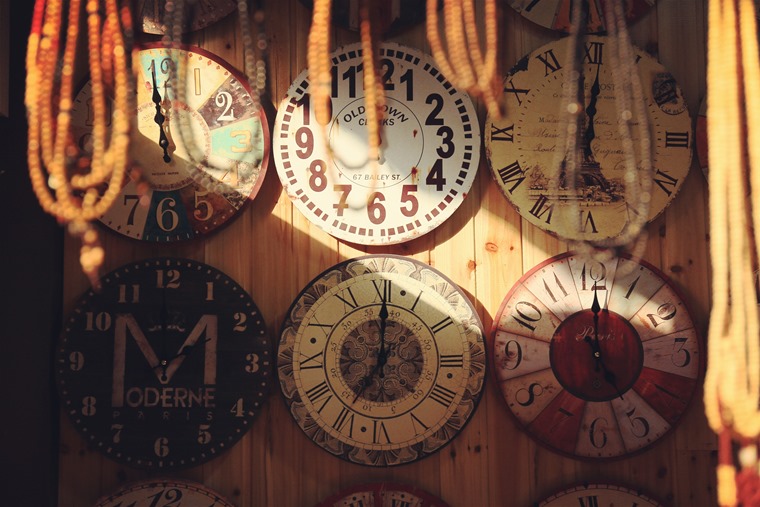 What all of this means for drivers is a change to sticking with Summer Time means we might drive to work when it’s a bit darker than we might otherwise have experienced. However, our bodies and brains are at their best at this time of day, so we are better able to spot hazards and account for them. In the late afternoon, when we’re more tired, we have the extra help of more daylight for more of the year to give us better warning of other vulnerable road users or potential dangers.

If we stick with the clock change, is there a way to make the roads safer? The only options are to make yourself a safer driver by paying extra attention in the late afternoon and early evening when driving. One other choice is to adjust the times you travel by car to give your body the best chance of being alert, though this is not an option for many of us.

Staying safe and keeping others safe on our roads is always worth a moment’s thought, even if the clocks are an hour different from the day before.