Audi A4 2019: New looks, new engines and new infotainment across the range

The new Audi A4 will go on sale in June, with new looks, engine changes and the inclusion of the new MMI touch display on offer. 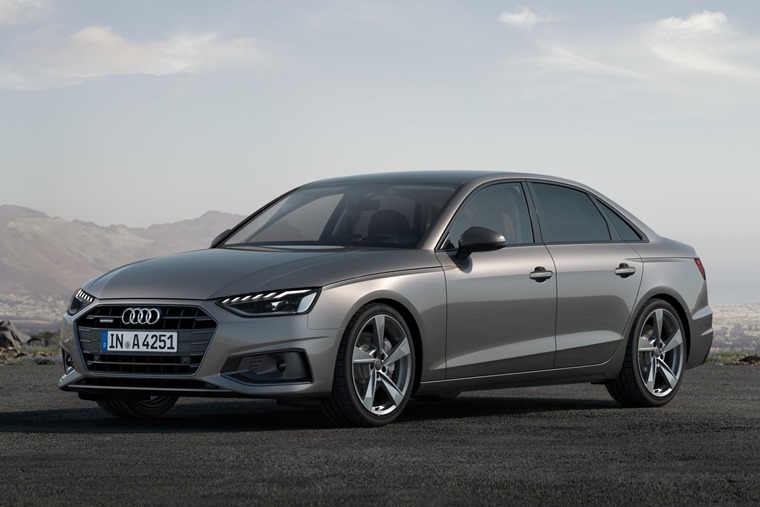 Comprehensively overhauled the A4 range has moved into step with latest Audi design language.

That means the grille is wider and lower and varies throughout the range – with SE and Sport getting horizontal slats, Allroad showing vertical chrome, and S line and S4 variants offering honeycomb – as well as larger air intakes in the bumper 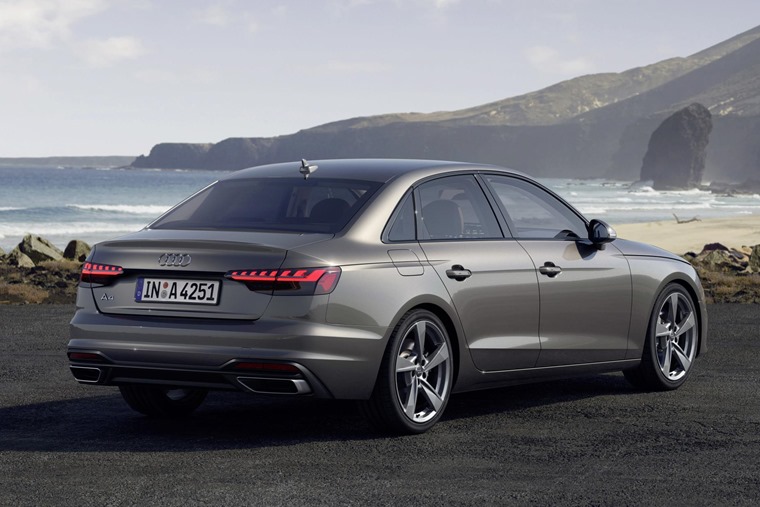 LED lights are now standard across the range, with the vehicle’s profile defined by new detailing above the wings and the lower-set shoulder line in between. These subtle changes mean the new A4 is slightly wider and longer than the outgoing model.

Step inside and the car puts an emphasis on spaciousness, ensuring that the Audi A4 remains one of the most comfortable cabins in its class. 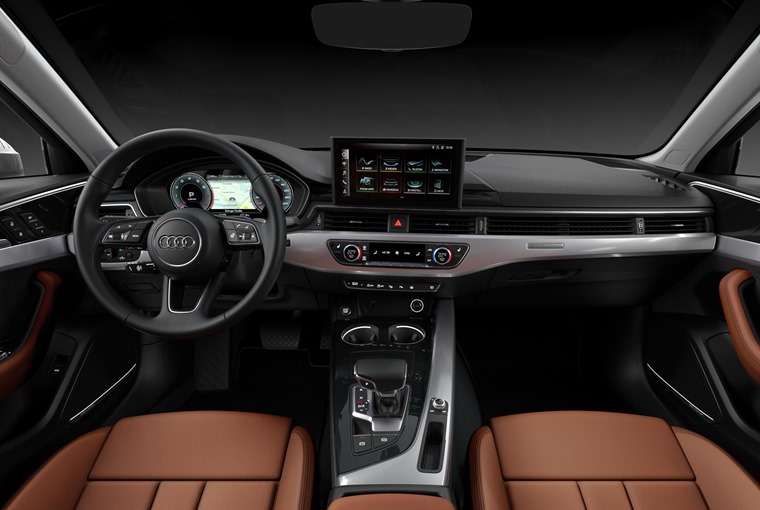 The 10.1in MMI touch-display infotainment is angled slightly towards the driver in the centre of the instrument panel. Borrowed from the flagship Audi A8, it responds to fingertip inputs with acoustic feedback and replaces the functions of the previous rotary/pushbutton control on the outgoing model.

Numerous driver assistance systems are available, bundled into the Tour, City and Park packages. An important system in the Tour package is the adaptive cruise control including Stop&Go function for automatic distance control. 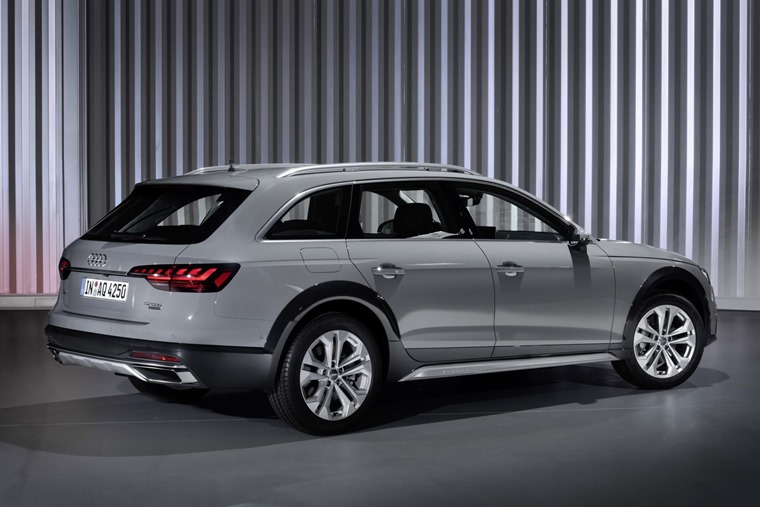 For the market launch three engine variants will feature a mild-hybrid system (MHEV) based on 12 volts, which reduces fuel consumption while improving comfort. Another two units are set to follow shortly afterward. Their power outputs range from 148hp to 345hp – from the Audi A4 35 TFSI up to the Audi S4 TDI. 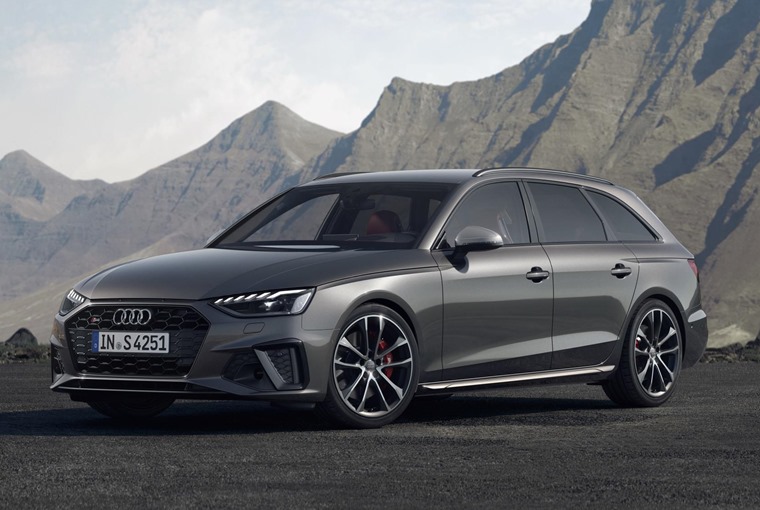 Both the S models in the A4 family – the Audi S4 TDI and the S4 TDI Avant – will come equipped with a V6 diesel engine. The 3.0 TDI combines substantial torque of 700Nm, smooth running and long range capability.

The V6 TDI also works with an electric compressor which facilitates near instantaneous throttle response and virtually seamless power build-up under acceleration by eliminating turbo lag. The compressor is integrated into a new 48-volt main electrical system, which also incorporates the mild-hybrid system. 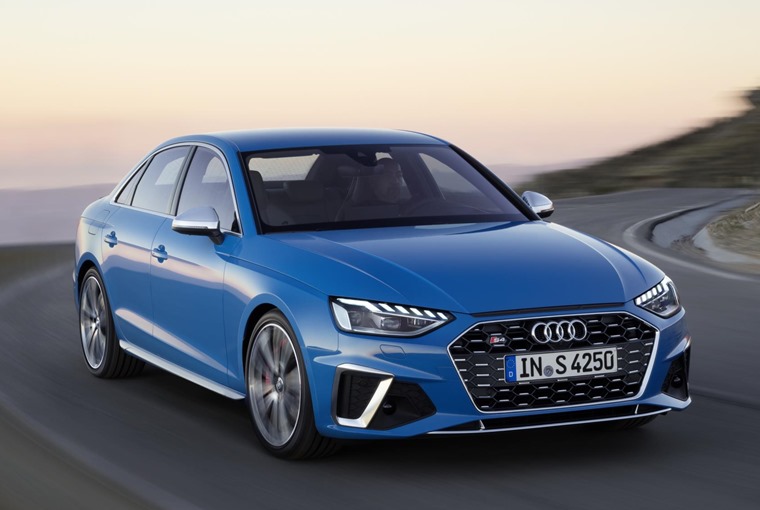 The reassurance of quattro all-wheel-drive will be offered as standard for the most powerful TDI and TFSI engines.

The Audi A4 range will be available to order from June, with first deliveries expected in September.