With financial and environmental considerations increasingly at front of the mind for executive class drivers, lease deals on the Audi A6 50 TFSI e PHEV are now available. 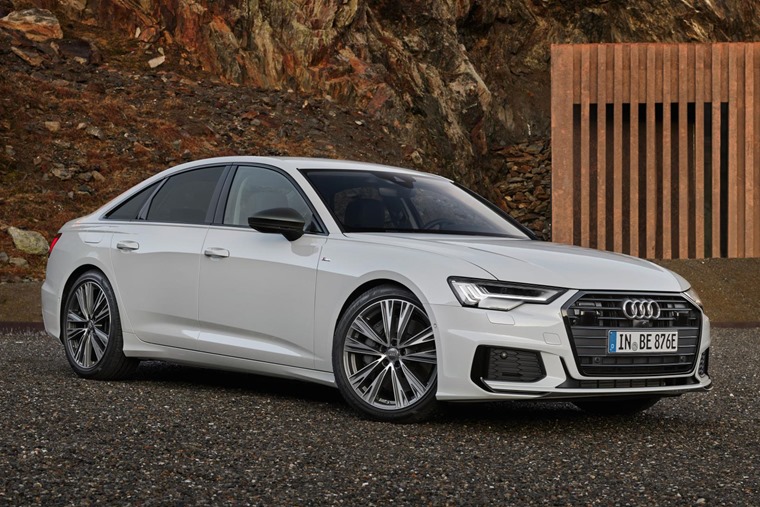 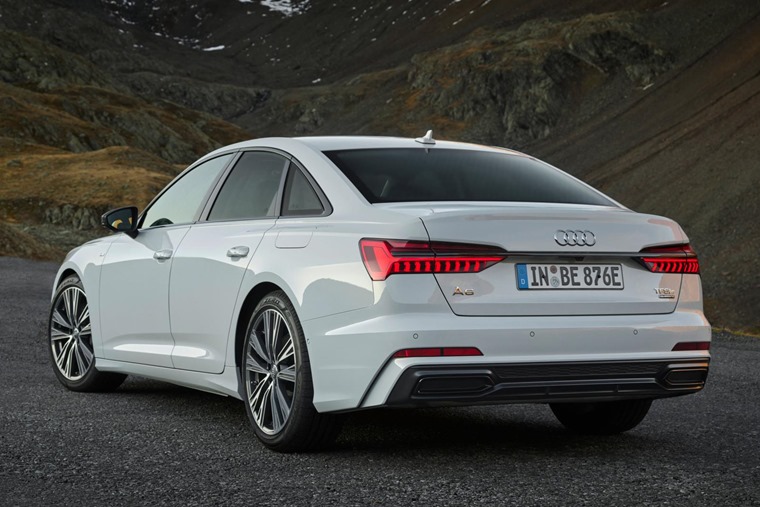 From the outside, the A6 TFSI e is almost indistinguishable from the standard Audi A6 with the obvious exception of the charging port. That means it’s elegant and sophisticated with a variety of styling cues taken from the larger A8.

Alloy wheels of up to 20 inches in diameter in the Black Edition and Vorsprung versions are combined with black styling elements, privacy glass and either Matrix LED or HD Matrix LED headlamps to ensure the car doesn’t stand out on the strength of its efficiency stats alone.

Those who want to keep a slightly lower profile can of course choose the Sport model with its 18-inch alloy wheels and LED headlamps or the S line with its 19-inch wheel upgrade, lowered sports suspension, S line body styling and Matrix LED lamps with signature LED rear lamps. 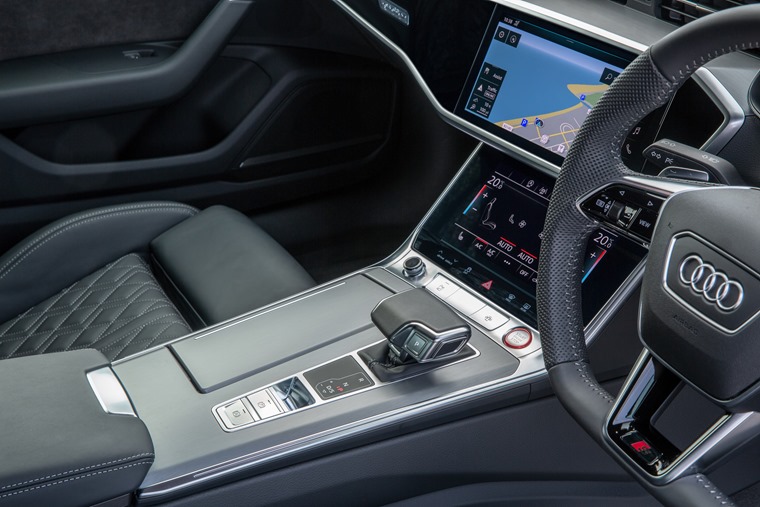 Upgrading to MMI Navigation Plus package grants internet access via Audi Connect, increases the screen size of the upper display to 10.1 inches from the standard 8.8 and replaces the standard analogue dials in the binnacle with Audi Virtual Cockpit. 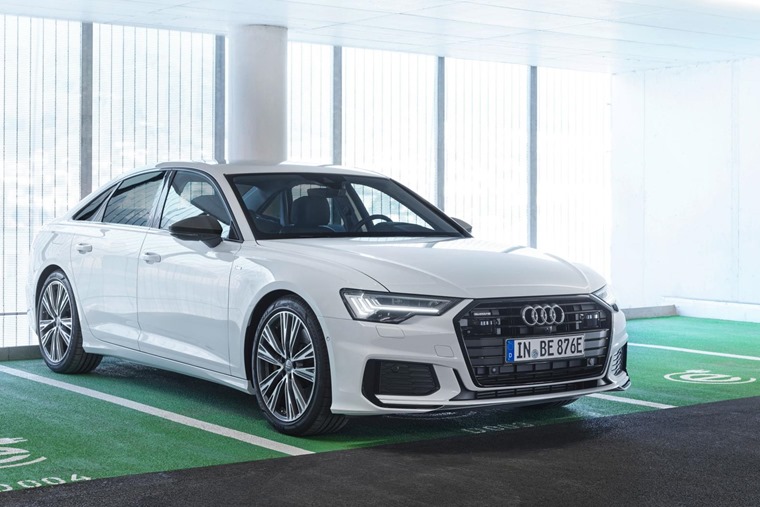 Audi A6 PHEV engines and performance

The Audi A6 50 TFSI e PHEV is powered by a 2.0 petrol engine with 252PS of output and 370 Nm of torque. This is coupled with a 105kW electric motor delivering peak torque of 350 Nm which is integrated into a seven-speed S tronic transmission and can deliver output to either two wheels or four depending on the driving situation. In unison, the pair provide 299PS of system power and 450Nm of system torque, leading to a 0-62 of 5.5secs.

The plug-in hybrid can travel 34 miles and up to 84mph on electric power alone, with three drive modes offered: EV for electric-only running, Hybrid to take advantage of the petrol engine and electric motor in unison, and Hold which conserves charge for later use.

Using a 7kW wall charger, the A6 can be fully charged in around two and a half hours. The myAudi smartphone app can be used to schedule the charging time to avoid peak periods.

Lease deals are available now and can be viewed here