Say hello to the imposing Audi Q8 plug-in hybrid – or the Q8 TFSI e-quattro to give it its full name. 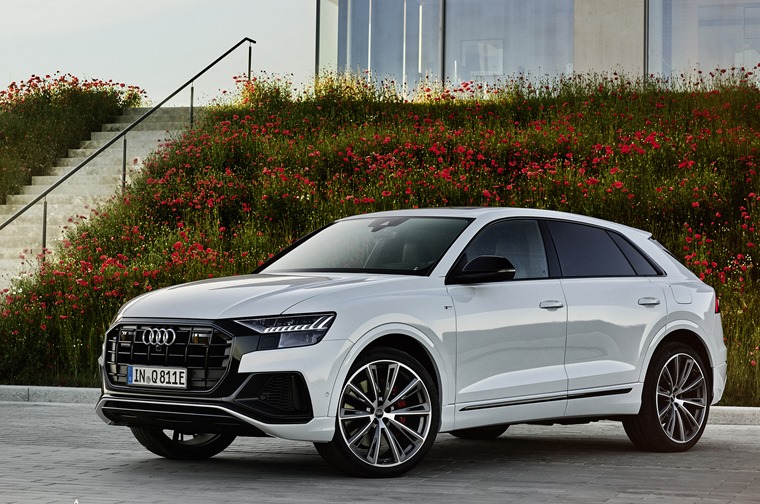 Sitting at the higher end of the Q8 range, it is aiming to take on cars such as the latest Range Rover PHEV and will be available in the UK later this month. 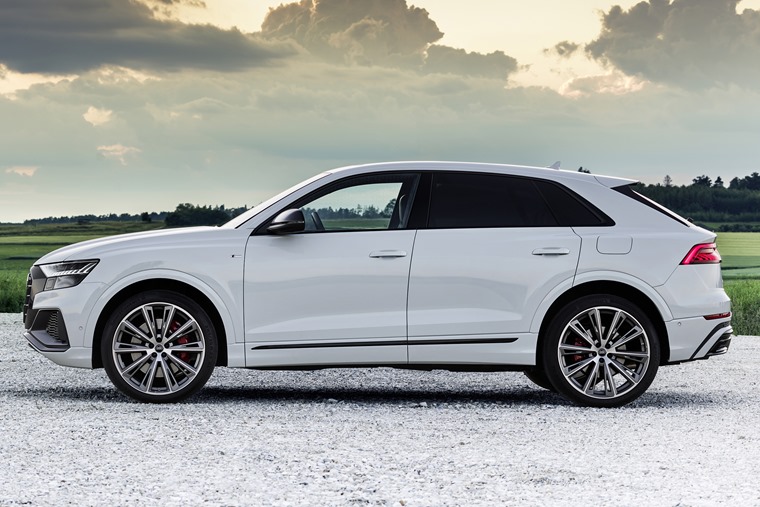 Combined, this powertrain means the 55 produces 376bhp and the 60 456bhp. Despite the size and weight of the Q8, that’s enough power to get both versions from 0-62mph in less than six seconds.

They are also capable of travelling up to 28 miles on electric power alone, while official mpg figures are up to 100mpg. In the real world, however, that’s likely to be lower.

Those stats can’t compete with another rival – the BMW X5 xDrive45e – which can muster more than 50 miles on electric power and a purported 201mpg. 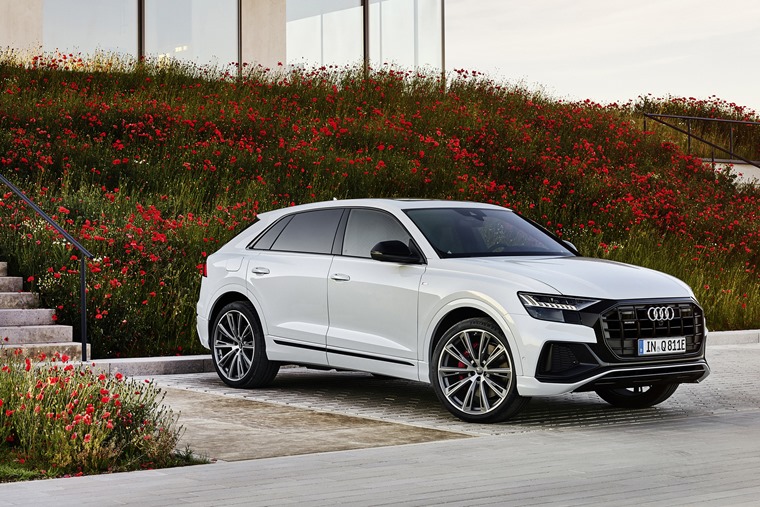 The electric motor is powered by a 17.8kWh battery, which can be recharged in around two and a half hours using a 7.4kW wallbox.

A special technology has also been added that helps determine whether the car should freewheel – meaning it can recharge the battery when you take your foot off the accelerator pedal. 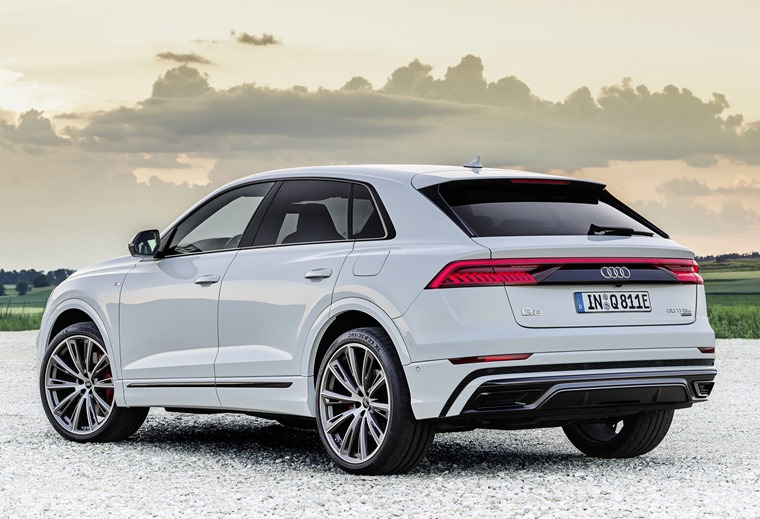 UK specs are to be confirmed, but it’ll likely only be available in S Line guise from launch. List prices are set to start from £73,860 when order books open later this month.

We’ll bring you leasing plans as soon as they’re available, or you can check out Audi Q8 leasing deals right now if you can’t wait for the plug-in.