Everyone’s favourite super-fast estate – the Audi RS6 Avant – has undergone a thorough refresh, with the 2019 model ushering in a sharp new look, tonnes of in-car tech and a mild-hybrid 4.0-litre V8 producing 600hp. 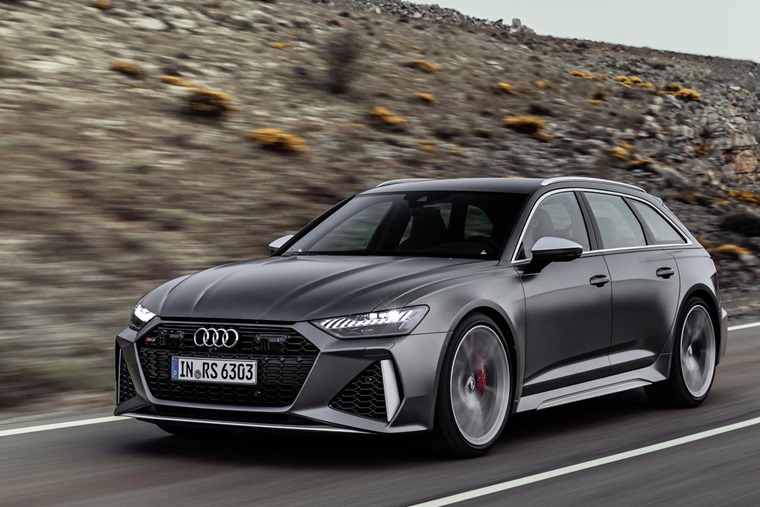 Now in its fourth generation, the AMG E63 rival will be available to order in the UK from November, after the car has made its official debut at the upcoming Frankfurt Motor Show. So what’s new?

Quite a lot actually. Let’s start with the engine. It now uses the 4.0-litre twin-turbo V8 used by Bentley and Porsche. It produces 600hp and a huge 800Nm of torque, allowing this large family estate to get from 0-62mph in just 3.6 seconds.

Top speed is limited to 155mph but, if you wish, you can opt for one of two dynamic packs, which up that number to either 174mph or 190mph. Despite the headline performance figures, the biggest change is that the drivetrain now gets a 48V mild-hybrid system. 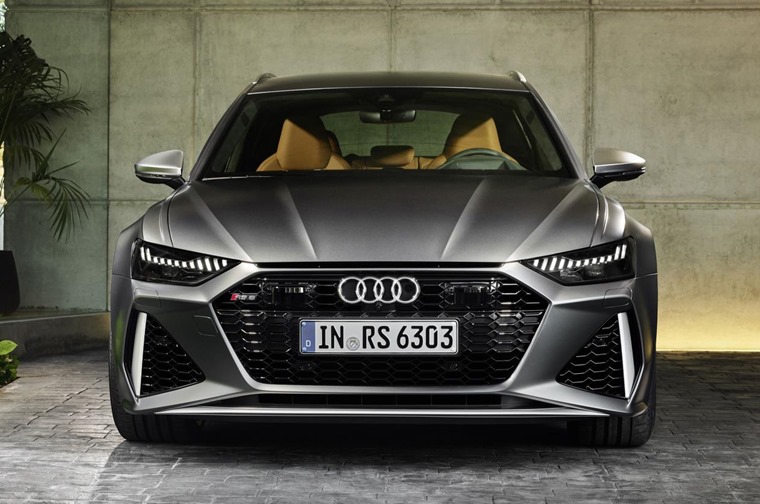 This means the engine will shut itself off for short periods at speed, while the system also makes the stop-start system more efficient; both these things make the RS6 Avant more economical and efficient.

It’s 20mm lower than the standard A6, with air suspension fitted as standard. There’s a lift mode too, allowing you to raise the body by up to 20mm so you don’t get caught out by any large speed humps.

Quattro all-wheel drive features too, while wheel-selective torque control has been fitted to optimise agility and safety. An eight-speed automatic gearbox is standard, which gets a new launch control function.

While the RS6 Avant is essentially the hot version of the A6 Avant, externally it shares only the front doors, roof and boot. It’s clearly a much more aggressive design, being wider than more humdrum models, with the rear end featuring flared arches.

LED headlights are standard – borrowed from the A7. Beneath them you’ll find a striking RS-specific bumper that’s taken inspiration from the R8 supercar. 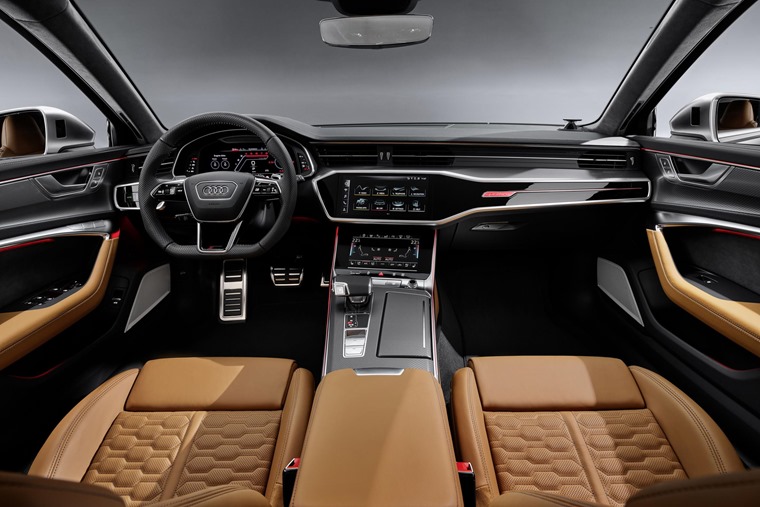 RS-specific sills with black inserts also add emphasis to the flanks, while at the rear the hallmark RS exhaust is tipped with chrome-coloured tailpipes.

Inside, you’ll find a plethora of sporty matt brushed aluminium trim, and the same class-leading tech you’ll find in the standard A6 Avant. RS-specific changes include sports seats in perforated Valcona leather and a sports aluminium steering wheel. 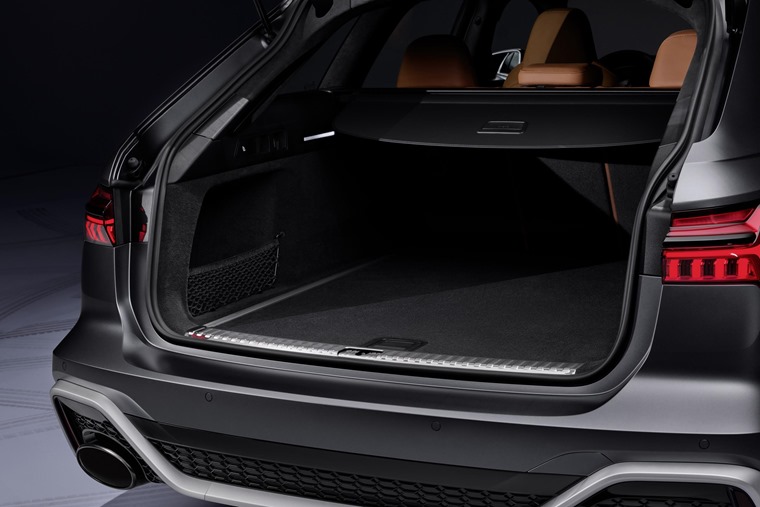 The vivid Virtual Cockpit and MMI infotainment system features some RS-specific functions too – notably the Drive Select control, which as you’d expect displays an RS6 rather than a regular car. The onboard computer also allows you to view oil temperature, and even record acceleration times.

The boot offers 565 litres of space with all rear seats in place (a 40:20:40 folding bench is standard), which increases to 1,680 litres with them folded flat. That’s around 100 short of the AMG E63 Estate, but it still makes this Ferrari-fighting family car an extremely practical proposition. 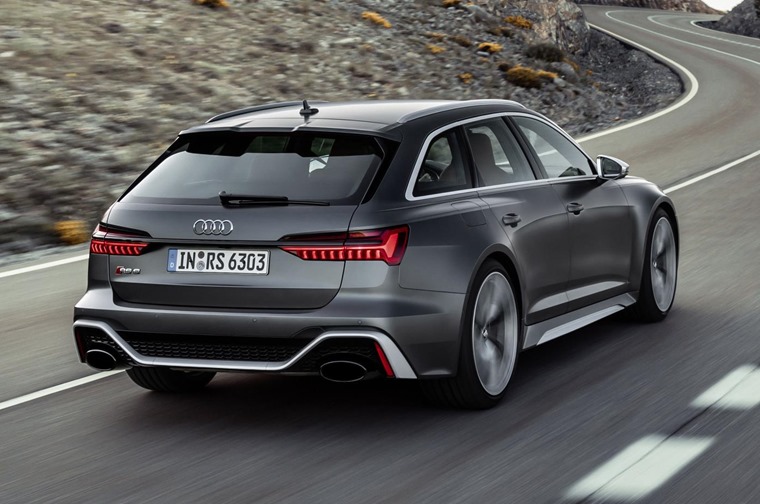 Orders for the new RS6 Avant will be taken from November, with the first customers deliveries commencing in January 2020. No price details have been confirmed yet, but we’ll bring you them as soon as we hear more.