The Audi SQ2 has been given a facelift to bring it in line with the rest of the updated Q2 range.

Although there’s no extra power, a range of tweaks and enhancements give Audi’s smallest sporty crossover a different flavour. Here’s what you need to know. 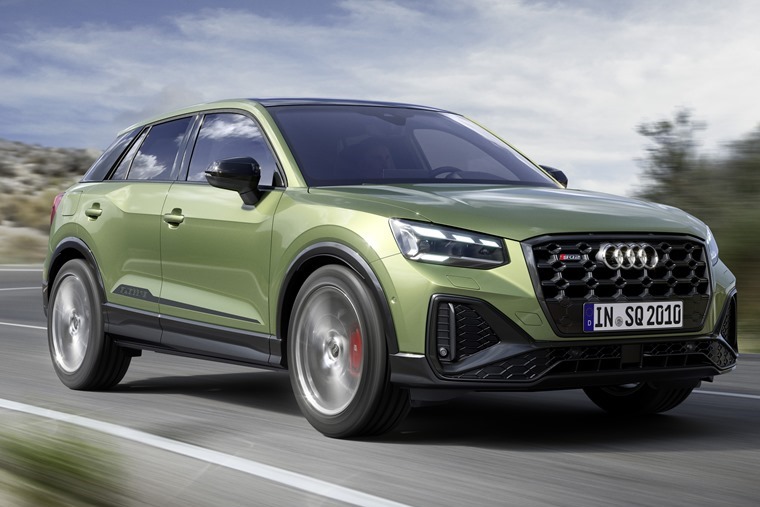 Externally, the SQ2 has grown up somewhat to bring it in line with the rest of the range. At the front, the grille is larger and slightly lower than before. LED headlights are now standard, while range-topping variants get Matrix units.

A closer look reveals further enhancements including larger aluminium-effect mirrors, new sill inserts, a spoiler on the edge of the roof and contrasting C-pillars.

The revised SQ2 is available in one of seven colours, while the C-pillar is offered in two contrasting shades – platinum grey and brilliant black. 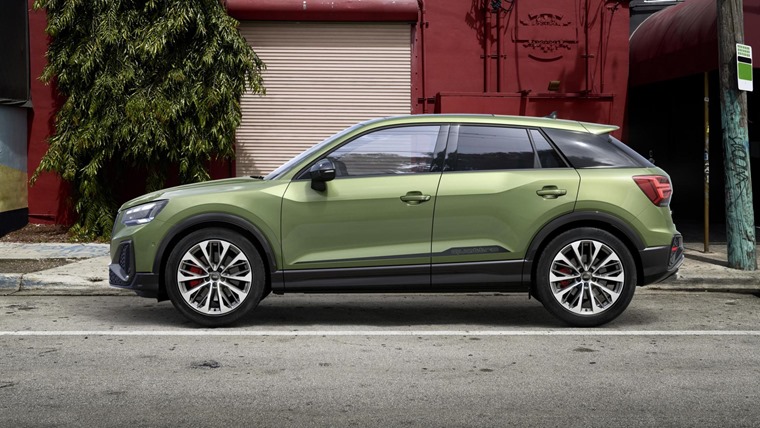 At the rear, the bumper has been changed to incorporate air vents, while all taillights are LED too. You’ll still have to opt for the highest trim level if you want those scroll-effect indicators though.

On the inside, the front seats now get electrically adjustable lumbar support, while opting for range topping Vorsprung introduces heated front seats, a Bang&Olufsen stereo, wireless charging and a panoramic sunroof. Adaptive cruise control is also available on this model.

All models get Audi’s fully digital 12.3in driver display as well as an 8.3in infotainment unit. The system gets Audi’s MMI navigation as standard too. As before, the Audi smartphone interface also features as standard, enabling apps from a handset to be displayed and controlled by the system.

Producing 300hp from its 2.0-litre turbocharged petrol engine, the SQ2 gets the same power output before. As such the 0-62mph time hasn’t changed either and stands at 4.9 seconds. 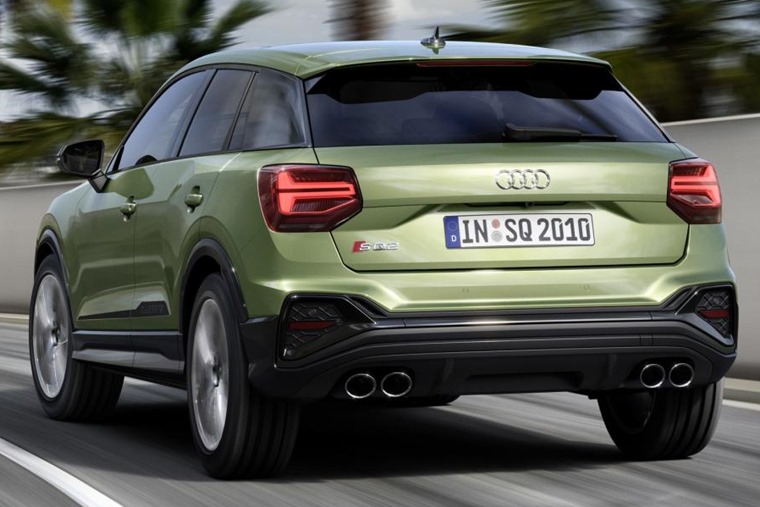 Available to order in the UK from 19 November, the SQ2 will be priced from £38,900. We’ll bring you leasing deals on the new model as soon as they are available.