Choosing a newborn’s name can be decidedly difficult, so if there’s soon to be a new arrival in your family you might want to check out the data released today by the Office of National Statistics, which divulged the most popular baby names of 2020. 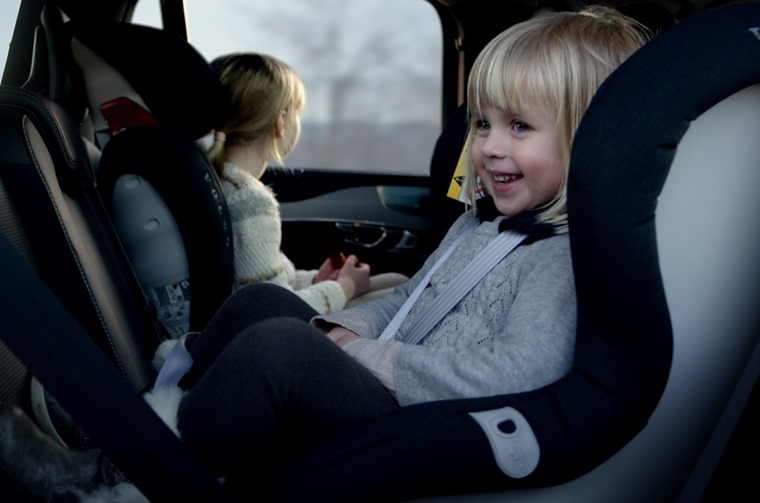 It’s certainly worth a look if you’re short of inspiration, although the list reveals that things can sometimes get a little out of hand. We’ve previously seen names ranging from the utterly crackpot such as @ (yes really, that isn’t a typo) to the significantly less interesting, like Baby (that’s right, just plain old Baby).

For petrolheads however, car-related names needn’t be quite so ridiculous. After all, Bentley, Citroen, Ferrari, Ford and Peugeot are all named after actual people – their founders. As such, we’ve delved into the report to find the automobile-related baby names that were hot last year. 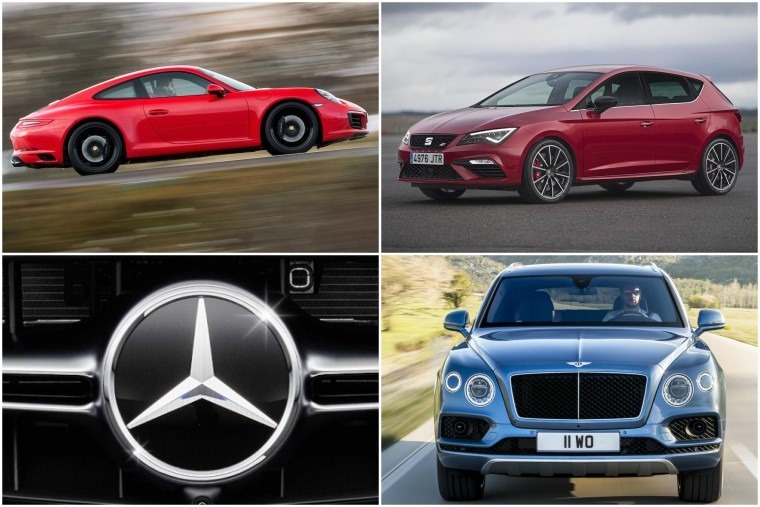 There were 61 baby boys named Bentley, while 27 baby girls were named Mercedes. Sticking with the Germans, five babies donned the name Porsche last year, while Korean manufacturer Kia gets a look in too, with five also girls taking its name. Maybe the parents have seen the new EV6? 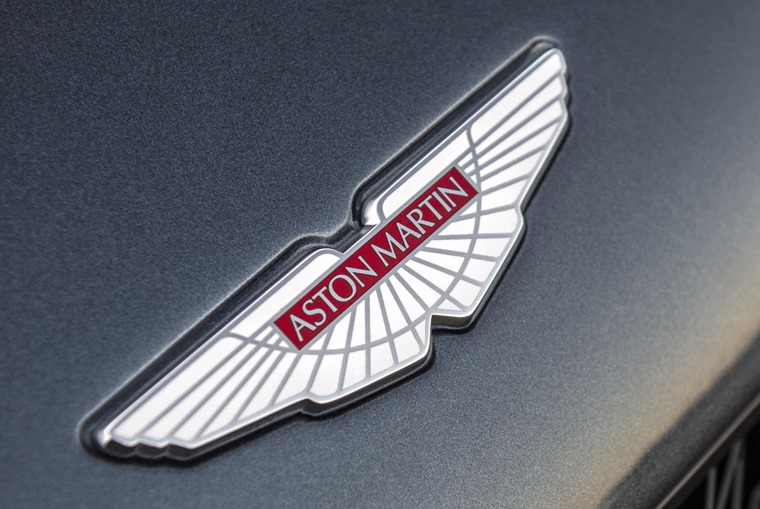 No one has yet dared to put them together, but last year saw the birth of 102 Astons, while other British marques such as Lotus (5) and the classic Jensen, (191) getting a look in too.

That said, it’s hard to know if people are really naming their children after a notoriously unreliable 1970s GT car, or if it’s just a misspelling of Jenson – as in Jenson Button – with 760 boys getting the name of the F1 star last year. 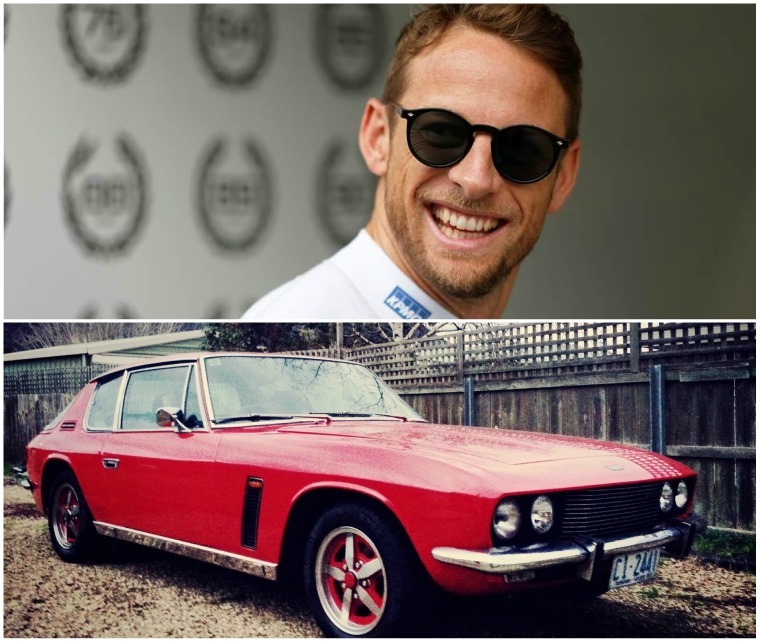 Here’s a breakdown of the top car-related baby names…

We don’t know how the world of automotive will affect baby naming habits this year, but it’s safe to assume we’re unlikely to see any Konas or Karoqs for a while yet. There were nine Elons born in 2016, and 16 in 2021. So it goes to show the car industry really can influence baby names. Could next year be the time for a baby Tesla?