Available to order now, it costs from £30,265 and is available as a plug-in hybrid. Here’s what you need to know. 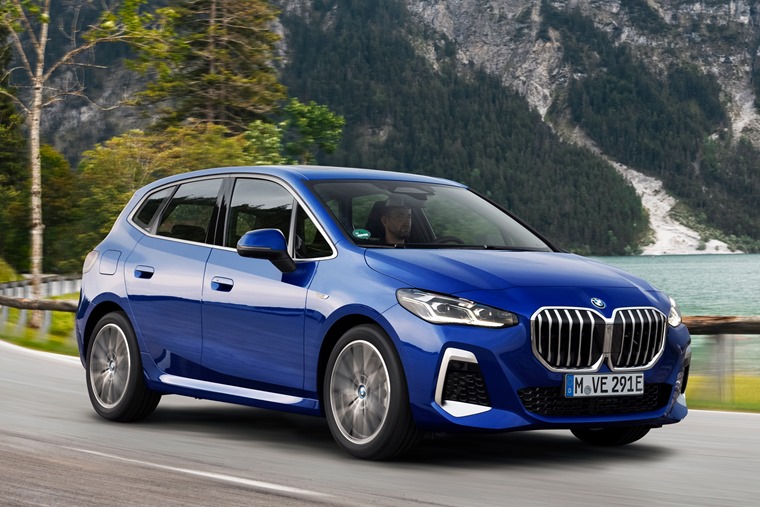 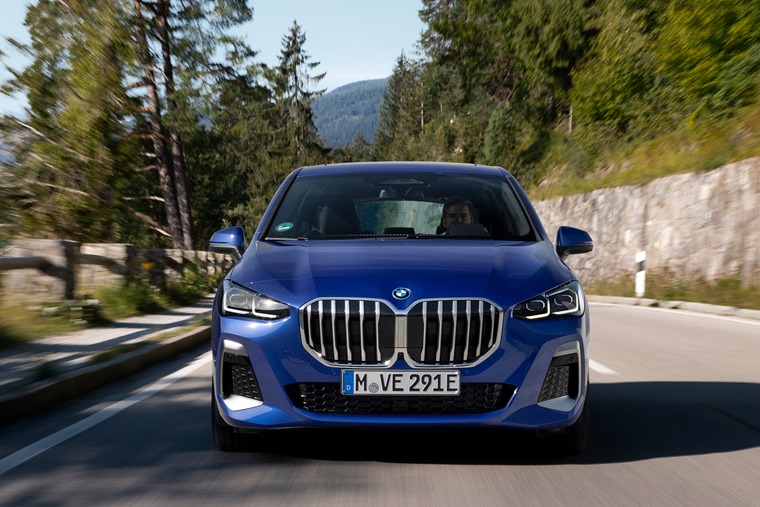 Externally, the styling has been tweaked significantly over the outgoing model. Up front, the most notable change is the addition of BMW’s large trademark kidney grille, which brings the Active Tourer in line with the most recent BMWs.

Although the silhouette is the same, other changes include smoother bumper designs, the addition of LED headlights on all models and an increase in size – it’s slightly longer and wider than before.

The headlights and tail lights are much more angular than previously, with the rear units taking inspiration from the latest 3 and 5 Series. All models feature at least 17in alloy wheels (rising to 19in depending on spec), and there’s 11 different paint shades to choose from. 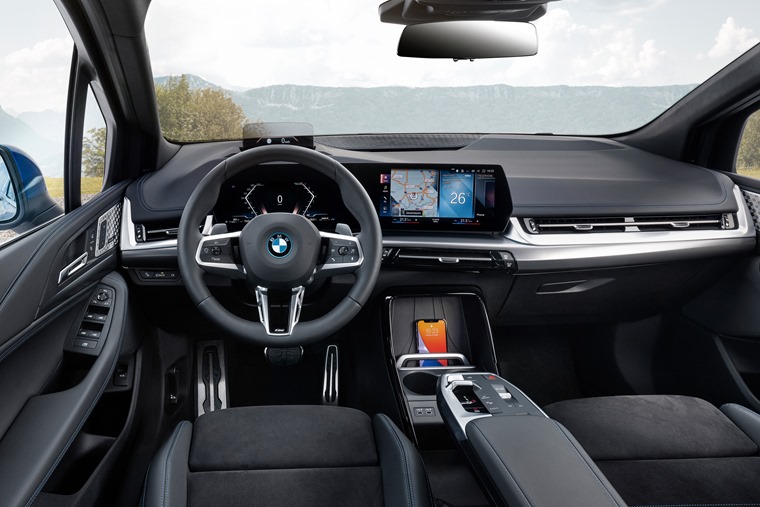 The interior has been completely revamped, and takes direct inspiration and tech from the BMW iX – the company’s latest all-electric SUV.

The dashboard design is cleaner and more ergonomic than before, while the steering wheel has also changed. There are less buttons than before, with lots of functionality now within BMW’s latest iDrive infotainment system.

The 2 Series gets the latest iDrive 8, which includes a 10.7in touchscreen and a 10.25in digital driver display. It features all the tech you’d expect, including voice assist, a 360-degree parking camera and even an augmented reality satnav system. 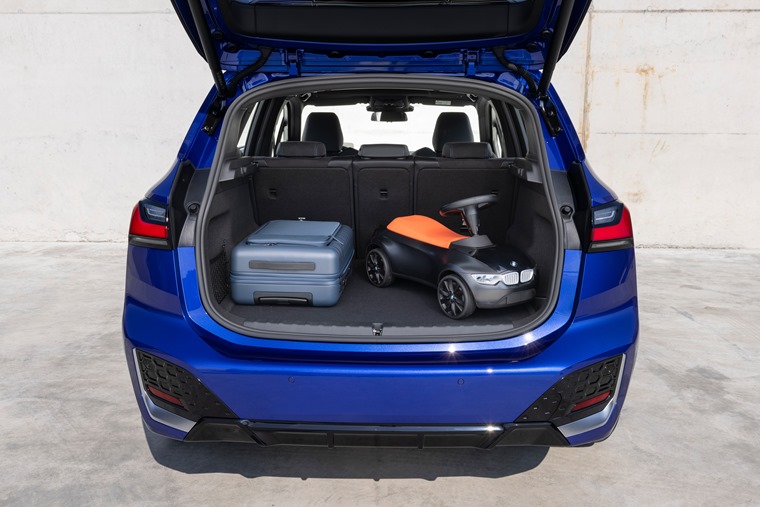 In terms of space, the boot has 415 litres of capacity (rising to 470 litres in the diesel models). You’ll also find all models feature an automatic tailgate. The car’s extra width and length means rear passenger space has also improved too. 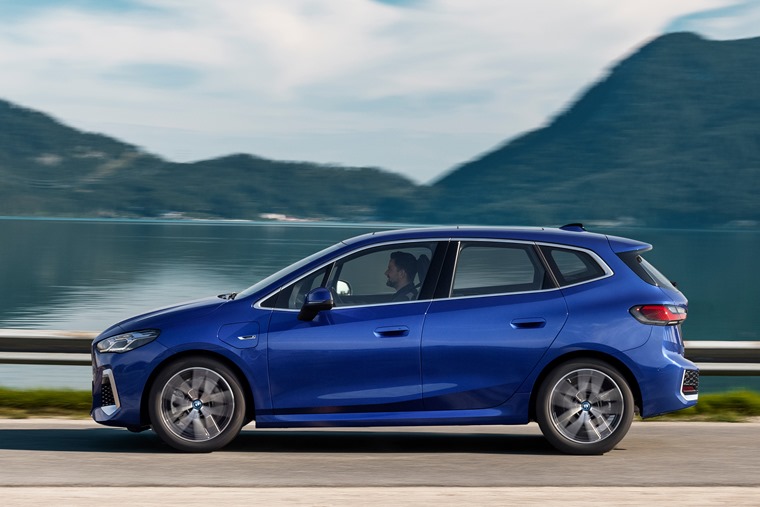 From launch, three engines will be offered: two mild-hybrid petrols and a diesel option. The range kicks off with the 1.5-litre 220i which produces 165hp. The 223i features a 2.0-litre unit that ups power to 218hp.

The diesel also features a 2.0-litre unit that produces 150hp. A few months after it launches, two plug-in hybrids will arrive which will feature an all-wheel drive platform.

These will produce 245hp and 325hp respectively, and will feature a 7.4kW battery that will give both models an electric-only range of 50 miles. They’ll be able to gain a full charge in around two and a half hours using a charging box. 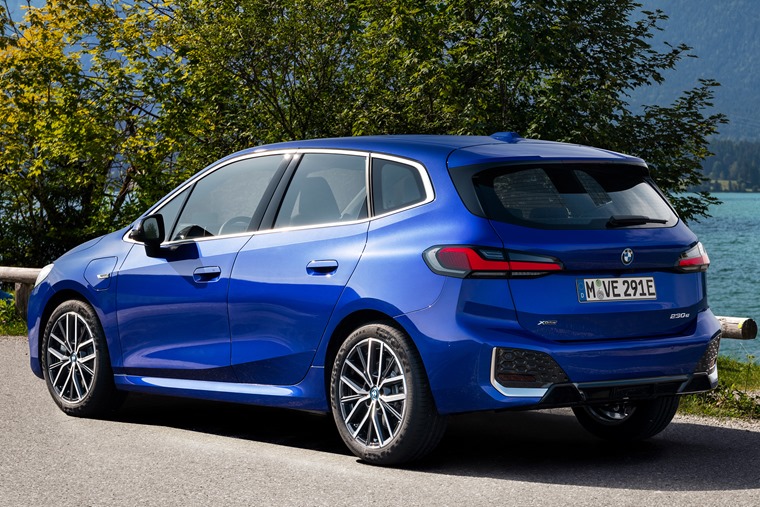 The 2 Series Active Tourer is available to pre-order now, with deliveries set to commence soon – plug-in hybrids will be available from May. We’ll bring you the best leasing plans as soon as they are available.

in the meantime, you can check out leasing plans on the current 2 Series Active Tourer by clicking the button below.