BMW’s executive model is receiving a variety of upgrades and new features for 2020, ensuring it keeps pace with the soon-to-be-refreshed Mercedes-Benz E-Class. 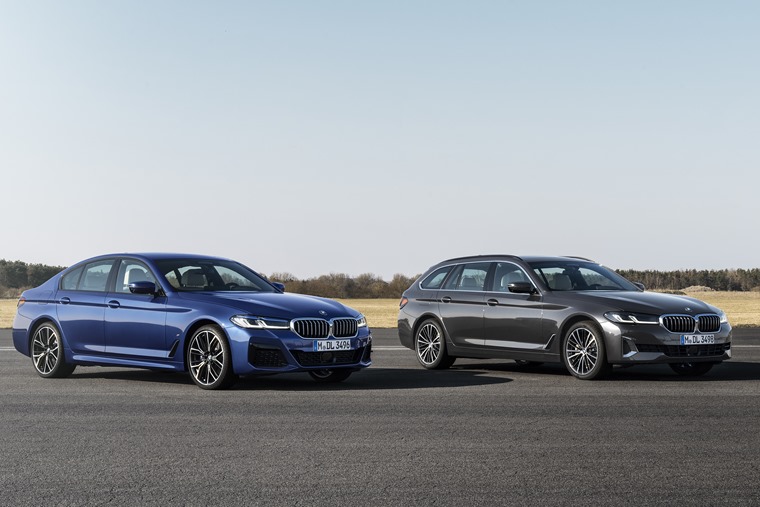 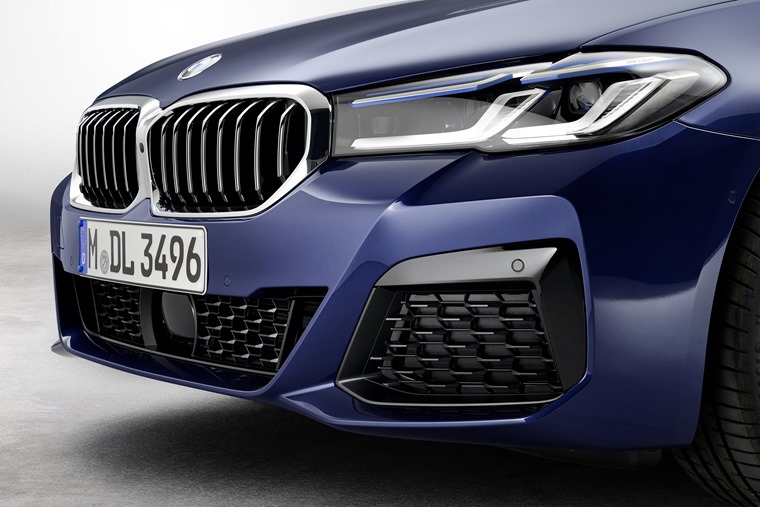 The majority of styling changes are concentrated to the front grille, which continues the recent trend of making the kidney grille wider and taller to fit with the reprofiled front bumper. 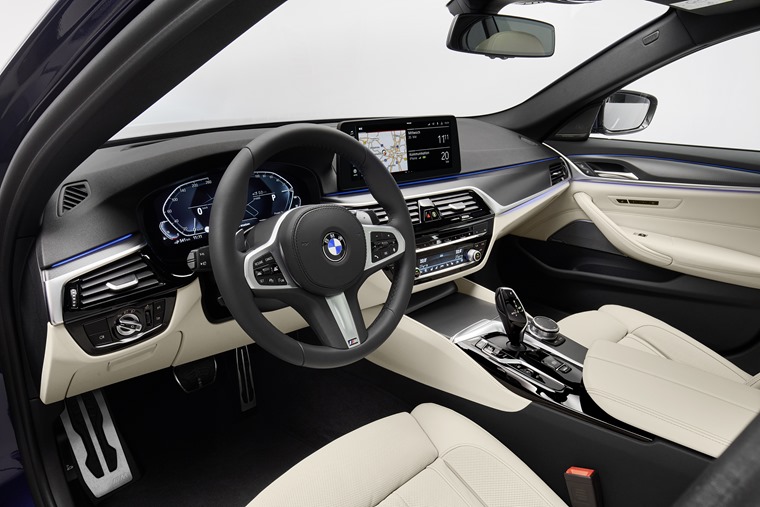 Changes to the interior have been mainly focused on the dashboard, which gains a 10.25-inch gloss black Control Display as standard and an optional 12.3-inch unit. 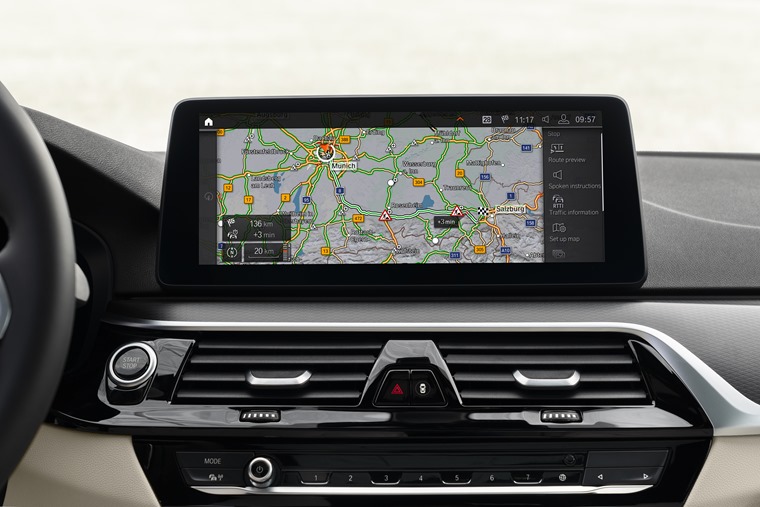 The infotainment features the seventh generation of BMW’s operating system, opening up a range of personalisation and connectivity options as well as new apps. 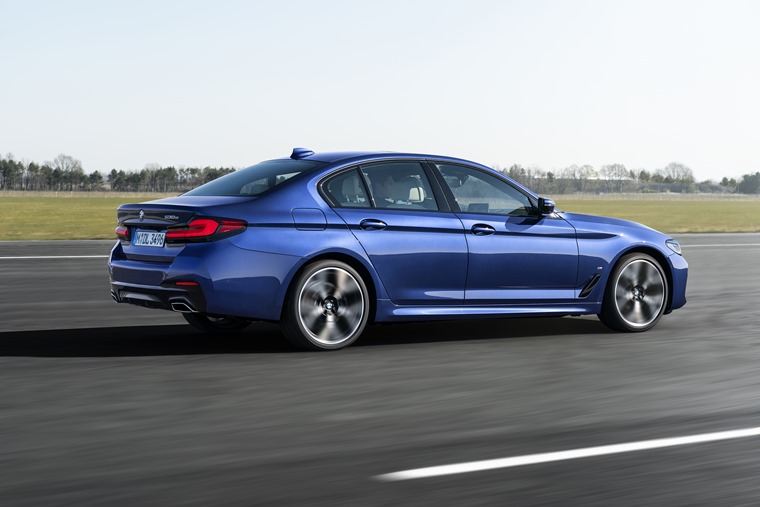 At the top of the petrol range is the four wheel-drive M550i xDrive. Featuring a turbocharged 4.4-litre V8 engine, it delivers 523bhp enabling a 0-62mph time of four seconds flat.

The 5 Series plug-in hybrid range has further expanded, with the 530e updated with the latest evolution of BMW’s turbocharged 2.0-litre four-cylinder engine. With a combined output of 248bhp and 310lb ft, it has an electric-only range of 42 miles when fully charged.

The new 5 Series also introduces a four wheel-drive 545e xDrive plug-in hybrid, with the turbocharged 3.0-litre six-cylinder petrol engine offering 248bhp and 107bhp electric motor. In combination this gives the 545e a 0-62mph time of 4.7 seconds and a top speed of 155mph. Fuel economy is up to 134.5mpg which equates to an electric-only range of 35 miles.

All drivetrains are mated as standard to an eight-speed automatic gearbox, with no manual option offered.

Driving Assistant Professional is an option that includes Active Navigation with the help of the Lane Change Assistant, automatic formation of emergency lane and junction warning (now with city braking) functions.

New BMW Drive Recorder (also part of the optional Parking Assistant Plus) records up to 40 seconds of video footage from points around the vehicle.