Commuting to university requires a reliable vehicle, and after years of spiralling costs keeping older cars on the road, enough was enough for Thomas Kilpin.

After considering his options for financing a new vehicle, he decided to say goodbye to buying and lease – In his case, a Vauxhall Astra 1.6T Elite Nav 200. Here’s his story. 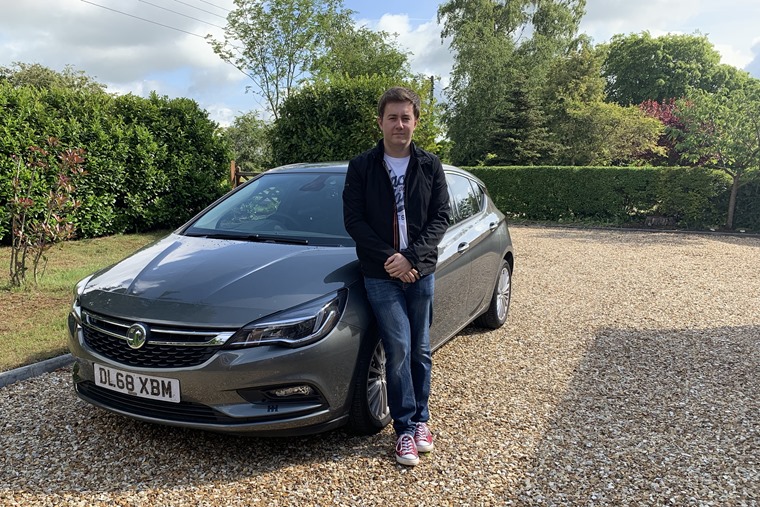 He looked at several forms of finance and visited local dealers before settling on a deal advertised via Leasing.com. He said: “I began by looking at both prices for PCP and contract hire. I was surprised to find my car at the price it was on Leasing.com.

“I followed up by consulting local dealers, but none of them could come close on either PCP or contract hire. They tried to offer a PCP contract and went over the benefits of them, but their quotes were more than twice the price quoted on Leasing.com.”

I upgraded due to the increasing running costs of keeping an older car on the road.

“I wasn’t bothered about owning the car at any point – as I would have changed it after three years anyhow. Leasing.com was very easy to navigate and finding the ideal lease term and mileage was easy. I wanted a three-year deal with a three-month initial rental and a 10k p/a mileage allowance.” 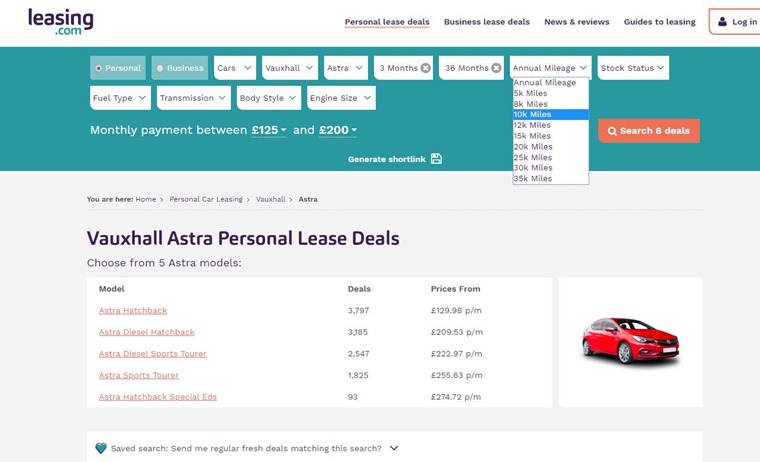 Thomas used the filters to narrow down his search

“I had entered my rough budget for a car, and was amazed to see the Astra come up – bearing in mind its trim level and performance. I’d looked at them previously, and was familiar with the car. This car was perfect for the performance, spec and price.”

Fuel costs me less despite it being a bigger car, and the tech is so much better too.

“Before I leased, I drove a 2007 Mini Cooper S. I upgraded due to the increasing running costs of keeping an older car, especially a performance car, on the road with parts breaking and going wrong, and being a university student who lives at home and commutes 40 miles per day, I needed something I wouldn't have to worry about, something I could feel confident would never let me down, and the backup of the manufacturer warranty on a new car put my mind further at rest.” 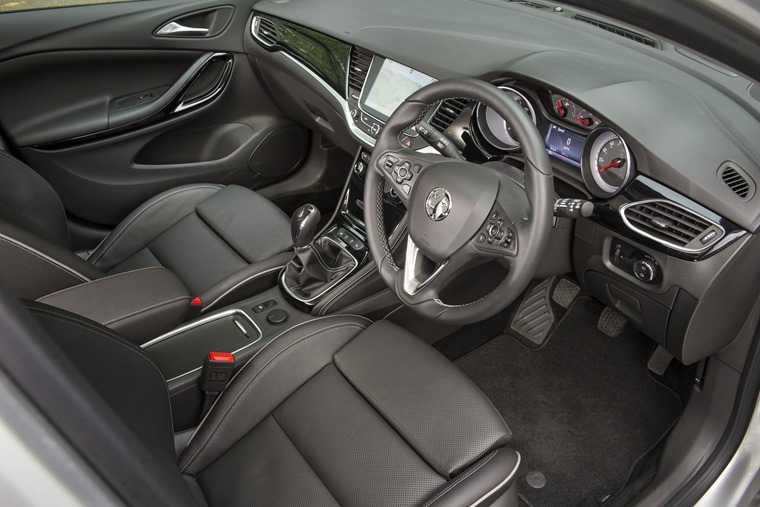 The website is super simple. I'll be using Leasing.com again.

“I’m finding the lease car cheaper to maintain as there aren’t any of the common problems older cars have with things breaking. I didn’t take out my lease with maintenance, so I’ll still have to pay for that, but I think it will still be cheaper than paying for parts all the time. Fuel costs me less despite it being a bigger car, and the tech is so much better too. 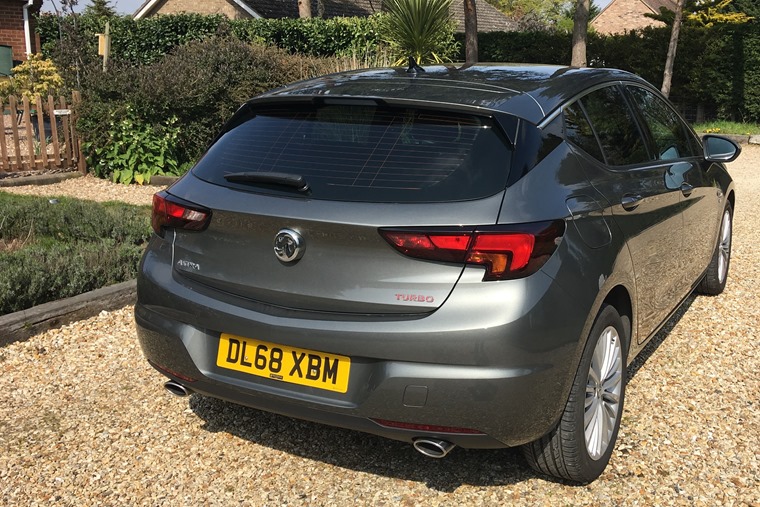 “I found out about leasing through my father. He’s been leasing cars for the last 15 years. My parents have a lease car, as do my older siblings, but my friends are a mixed bag when it comes to leasing.

“One friend leases, but most others don’t like the idea of not owning the car during a contract. Me? I’ll certainly be using Leasing.com again. The website is super simple, the staff helpful and you can find the most competitive deals as you can compare offers from hundreds of different places.”

Want to read more of our case studies? Click here