Lease deals on the Citroen C5 Aircross plug-in hybrid are now available. Starting from around £312 p/m, deliveries are expected to begin later in the year.

With the French brand aiming to offer plug-in variants of its entire range by 2025, this is the first model in its current range to be electrified. 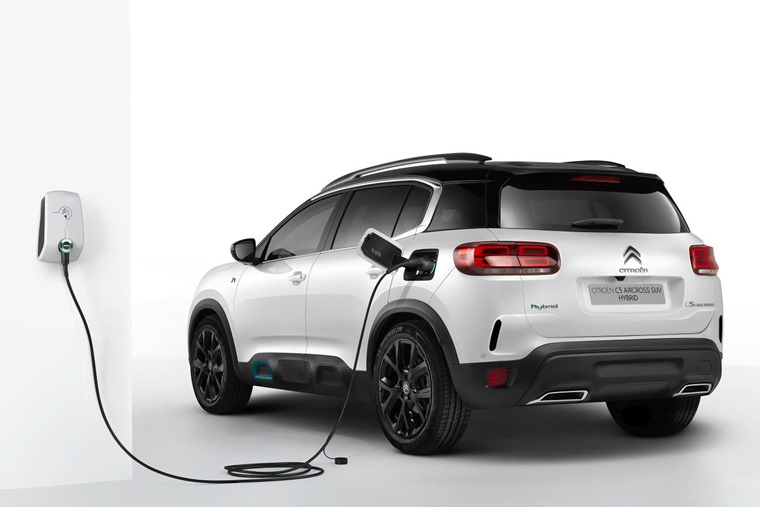 A 180hp 1.6-litre turbo-petrol has been combined with a 12.2kWh electric battery pack and motor, resulting in a total output of 225hp and 320Nm of torque. It’ll be able to travel up to 31 miles on electric power alone.

It takes less than two hours to charge via a 32A wallbox (or standard 7.4kW charger). Fitted with an eight-speed automatic gearbox you’ll find available on other petrol- and diesel-engined models, official efficiency stats stand at 34g/km of CO2 and 166mpg.

The inclusion of an e-RemoteControl also lets you schedule when you want the car to start charging when it is plugged in so you can take advantage of off-peak tariffs. The chassis has also be upgraded, with plug-in models featuring Citroen’s ‘hydraulic cushion’ suspension system as standard. This has been designed specifically to iron out potholes and uneven road surfaces.

Aside from the new tech, not much has changed. The styling remains essentially the same as before, albeit with the addition of an electric charging socket on the left hand side. 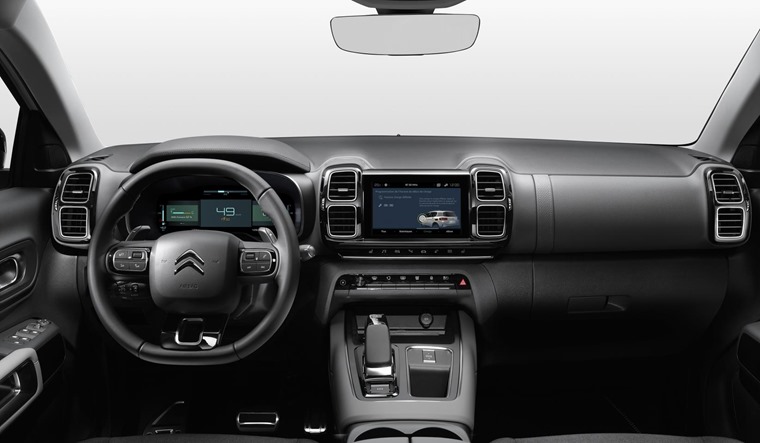 Unique changes over the ICE C5 Aircross (reviewed below) include hybrid badging on the front wings and tailgate, custom interface for instrument cluster and touchscreen, driving mode selector on central console with ‘Brake mode’ intensity option, and keyless entry and start.