Hot on the wheels of Seat announcing a midlife upgrade to the Ateca, Cupra, the performance division of Seat, will likewise be updating their own spin on the crossover. 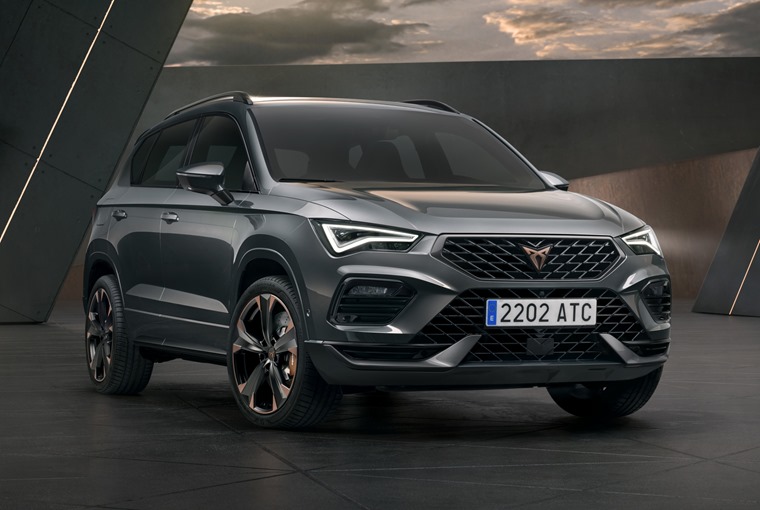 Top five things you need to know about the Cupra Ateca 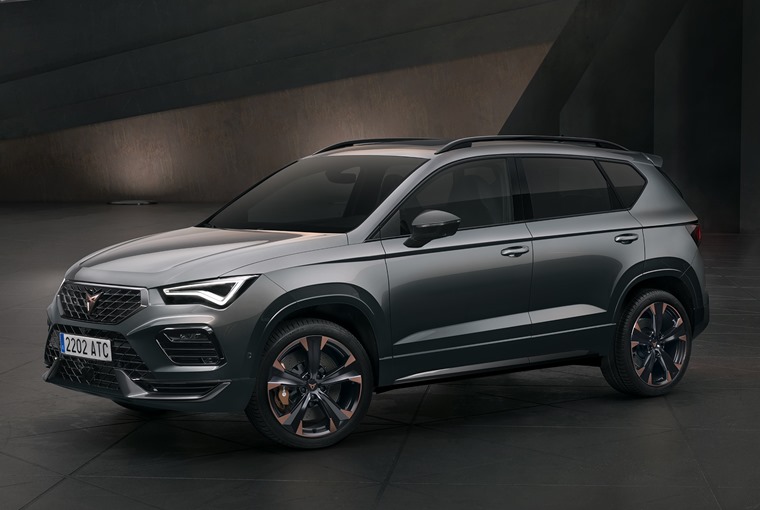 Like the non-performance version, the Cupra Ateca’s styling upgrades are subtle at best. The front receives a new bumper design, full LED lights and honeycomb grille with the Cupra logo front and centre.

Toward the rear, LED lamps  with dynamic indicators feature, while quad exhausts add to the aggressive look and reinforce the performance aspect of the SUV. 19-inch alloy wheels with a copper finish feature as standard.

The SUV is longer at 4,386mm (+10mm compared to the previous generation, due to the new bumpers design) and shorter 1,599mm (-2mm) giving it a more aggressive visual too. 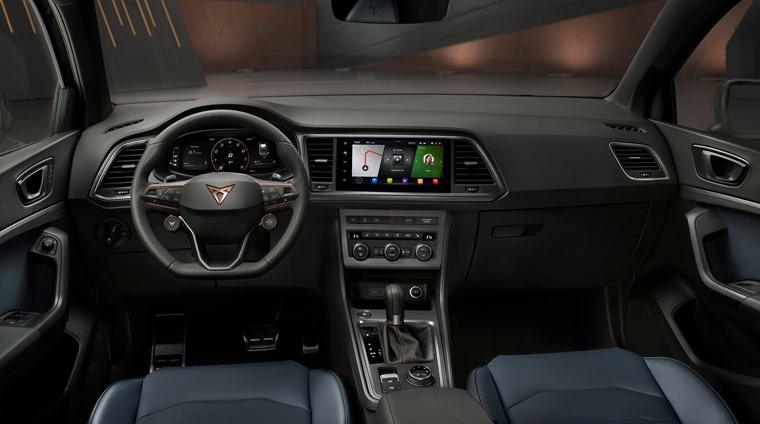 As you approach the Ateca, the Cupra logo is projected onto the floor and stepping inside reveals illuminated treadplates which welcome you into the cabin.

Bucket seats feature as standard at the front while a new microsuede Cupra steering wheel houses the engine start button and the selectable driver profile button.

The interior is upholstered in Alcantara with lateral seat supports, while the dashboard and door panels are both finished in dark aluminium with copper stitching.

The Cupra Ateca gets a 9.2in touchscreen infotainment as standard along with a 10.25in digital cockpit. These features can be navigated via touch or a new voice control function.

Online Connectivity via an eSIM also means the Ateca will never lose its connection to the digital world allowing new digital products and services to be offered throughout its lifetime.

A new Seat Connect app also allows remote control to a range of car functions from your smartphone including parking position, lock and unlock the doors, be alerted if your vehicle has been stolen, or activate the horn and turn signals to find the car more easily in a crowded car park. 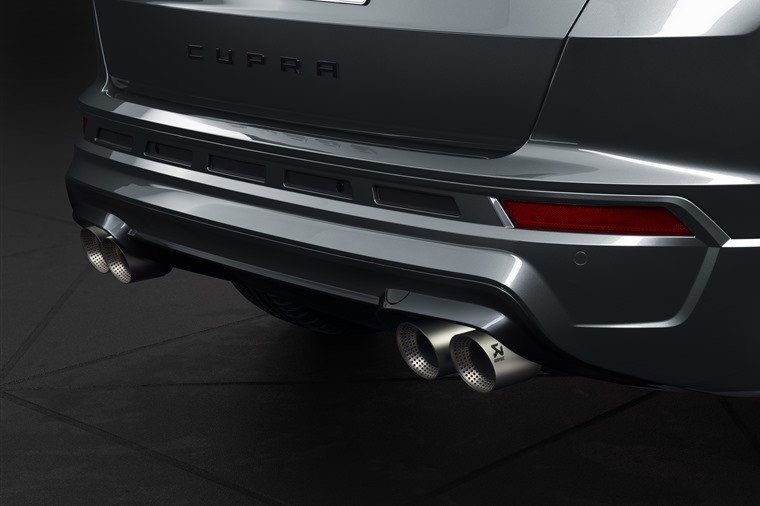 The Cupra Ateca offers an incredibly-powerful 2.0 litre TSI engine, with the turbocharged, four-cylinder unit producing 300PS of power and 400Nm of torque. This helps the quick-shifting seven-speed dual-clutch transmission go from 0-62 in 4.9 seconds on to a top speed of 153mph.

Further enhancements come via the 4Drive all-wheel drive system. The latest generation of the electro-hydraulic multi-disc traction system delivers power to the wheels with the most traction and on to the road in a controlled manner.

Adaptive Chassis Control further changes the suspension and damper settings within milliseconds to perfect the driver experience and make the most of the driving conditions..

The Cupra Ateca offers a range of safety features including Pre-Crash Assist, Predictive Adaptive Cruise Control (ACC), Travel Assist, Emergency Assist and Side and Exit Assist for when leaving a parking space.

The Cupra Ateca is expected to be available towards the end of 2020.