Cupra is set to launch another all-new model, with the Spanish performance brand giving us a teaser ahead of a 2024 launch.

Here’s what we know about the all-new model so far. 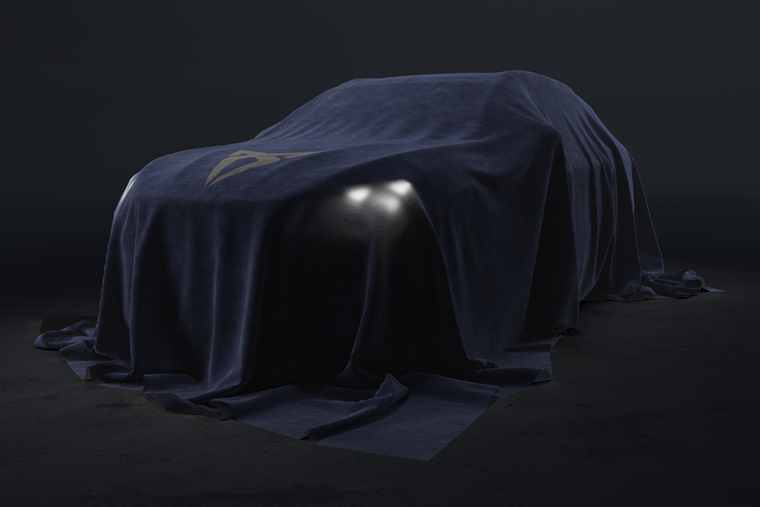 The new car is one of several new models set to hit the market in the coming years, and will feature a number of hybrid drivetrains.

It’ll join the upcoming all-electric Taviscan SUV, and likely be a smaller car as it’ll use the MEB platform. That means it could be a hatch, saloon or estate model.

The platform will utilise the next-generation of hybrid technology, with both mild-hybrid and plug-in hybrid models set to be available – the latter set to offer around 62 miles on electric power alone.

No further details have been revealed, but we can expect more info to be announced in the coming months. We’ll bring you updates as soon as they’re available.

In the meantime, you can check out Cupra leasing plans, including on the all-new electric Born, by hitting the button below.