Say hello to the all-new Dacia Jogger – a practical seven seater that’s now available to lease from less than £200 per month.

With a £14,995 list price, it’s the most affordable seven-seat car on the UK, undercutting superminis and hatchbacks. Here’s everything you need to know about the new model. 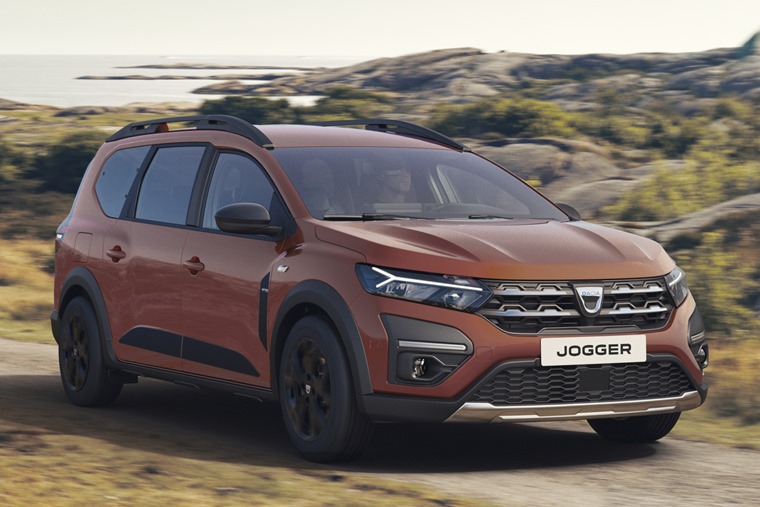 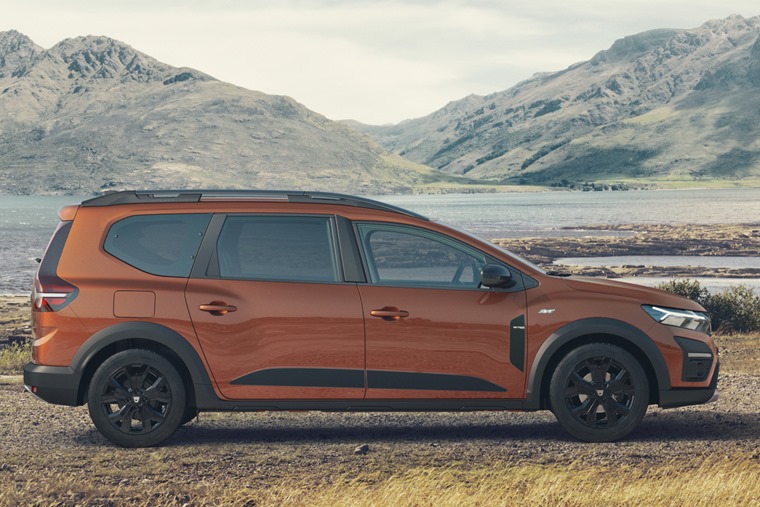 From a styling perspective, you can consider the Jogger a halfway house between an estate and MPV, with elements of an SUV thrown in for good measure.

Up front, you’ll find the same design you’ll find on the recently updated Sandero – including the new headlights that incorporate the brand’s latest daytime running light pattern. At the rear, you’ll find a stacked set of tail lights and a boot lid emblazoned with the “Dacia”.

To the side, the Jogger has a boxy profile and an extremely high roofline. At more than 4m in length, it’s certainly a large car. There’s chunky body cladding and roof rails, but its ride height means it doesn’t quite have the same SUV appeal as the Duster.

The model you see here features a vivid orange hue and some black 16in alloy wheels which we think looks great – although expect lesser specced versions of the Jogger to look a little more plain. 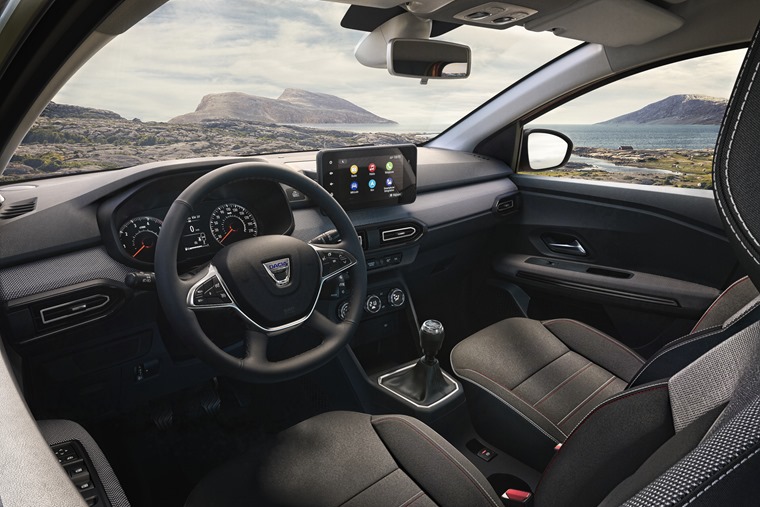 The Jogger is all about practicality, and seven seats are on offer in all models. Not only are there seven seats, but there are numerous ways of arranging them for ultimate flexibility. You can flip the middle row up to extend boot space, and remove the rear-most entirely if you require even more space.

With all seven seats in use, you’ll still find 160 litres of space in the boot, but this rises substantially to 565 litres if you remove the rear-most row. With the middle row flipped upwards, you can extend this further to a huge 708-litre capacity. 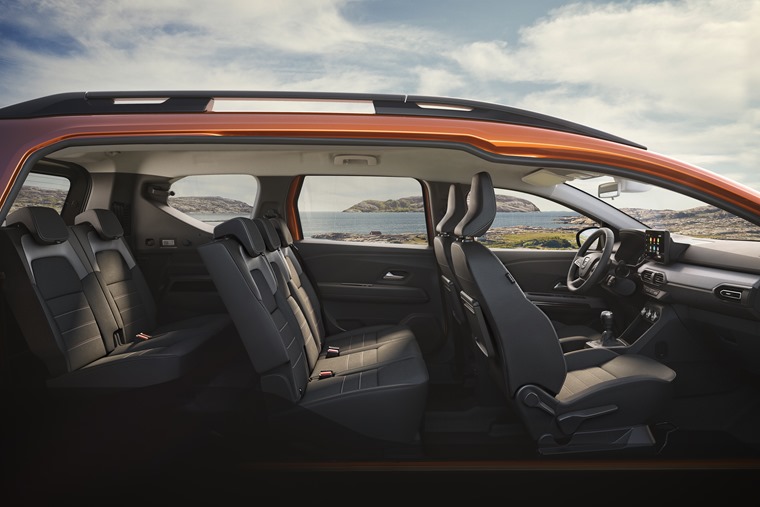 Tech-wise, you’ll find it’s standard Dacia fair – that’s to say you won’t get an infotainment system on entry-level models. You do, however, have a cradle and docking station to plug it in.. Opting for Comfort trim will get you an 8in infotainment system.

You can also opt for Media Nav, which adds satnav and Android Auto/Apple CarPlay connectivity and an extra two speakers.

From launch, there will be two engines to choose from: the first is a 1.0-litre petrol and the second, a bi-fuel LPG unit. The pure petrol produces 110hp while the bi-fuel manages 100hp. A six-speed manual gearbox is standard on all models.

The biggest news is that from 2023, you’ll be able to have a hybrid too. Using a 1.6-litre petrol engine, a 1.2kWh battery and a pair of electric motors, it’ll produce around 150hp. 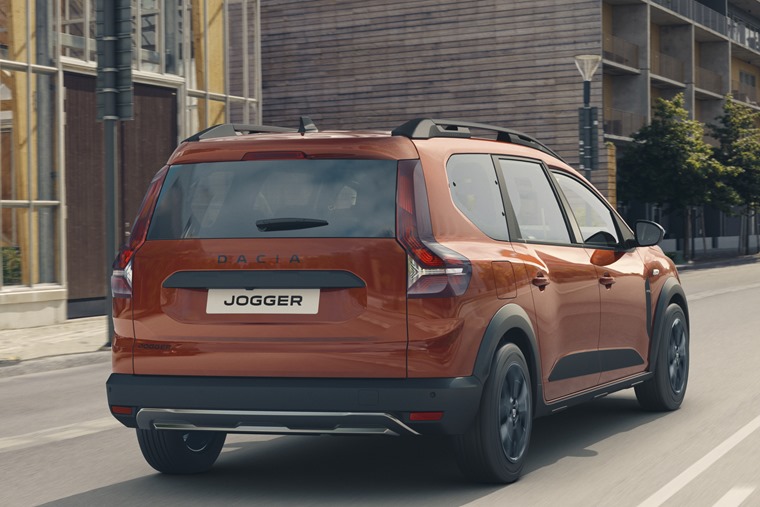 The Jogger is set to be the most affordable seven seater on the market according to Dacia, with list prices in the UK starting from £14,995.

Order books are now open, with deliveries commencing in later in 2022. Click on the button below to compare Jogger lease deals right now.