The European new car market registered significant growth in July thanks to a boost in registrations of electrified models.

Despite economic uncertainty across the continent, registrations were up by 1.2% to 1,325,600 – a notable improvement compared to June, when registrations fell by 7.9%. 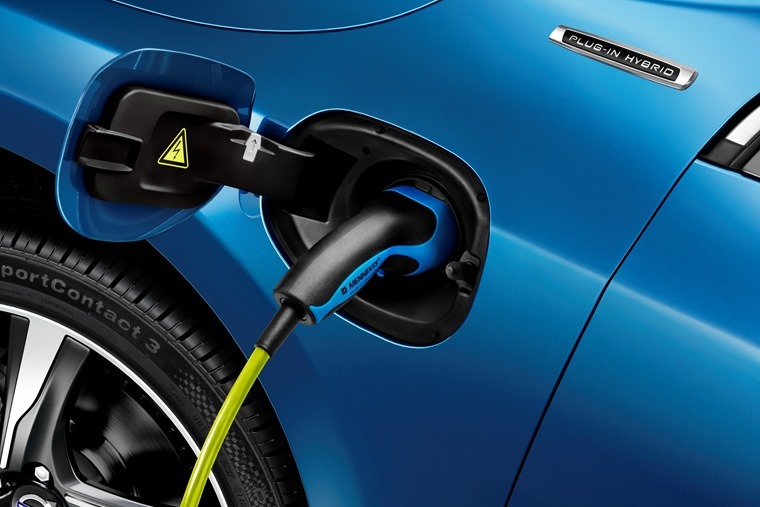 Registrations of all-electric, plug-in hybrids, pure hybrids and other electric vehicles totalled 96,600 units in July – as demand increased by 29% from July 2018. The sector also saw an increase in its market share from 5.8% to 7.4%.

However, the result is not significant enough to offset the market’s overall performance so far in 2019, with year-to-date figures showing 9,723,400 vehicles have been registered – a 2.5% drop on the same period last year.

The increase in EV’s market share came as a result of the outstanding performance of pure electric cars (BEVs), where volume was up by a huge 98% to 23,200 units.

Felipe Munoz, JATO’s global analyst said: “Even if they still makeup a comparatively marginal part of the overall market, electric vehicles are definitely becoming the industry’s bright spot during these challenging times.”

The growth was driven by Tesla – the top- selling brand – and Renault, which saw a 103% volume increase after its Zoe model became the top-selling BEV during the month.

505,900 SUVs were registered in July – an increase of 8.7%. VW Group led the SUV segment, as the German maker recorded 25.7% of the market share and its volume grew by 25% thanks to the strong result of the T-Cross.

Year to date, there has been a 3.5% decline in overall registrations. You can find more UK registration news here.