When and why do the clocks go forward? And what could happen if we stopped?

As we roll toward the end of March, it means only one thing – it’s time to put the clocks forward.  Yes, British Summer Time (BST) officially starts at 1am on 29 March.

But is there still a reason for maintaining this century-old tradition? The EU has moved towards ending the biyearly ritual, and many road safety campaigners argue that doing so in the UK could save lives.

The clocks changing may even go unnoticed in 2020, as a result of the UK government advising us to only go outside for food, health reasons or work (if you can’t work from home) due to the ongoing pandemic. It’s one less hour stuck at home at least.

Ordinarily, we’d say now is the ideal time for us to at least consider reviewing the way it works. But the government has bigger fish to fry. 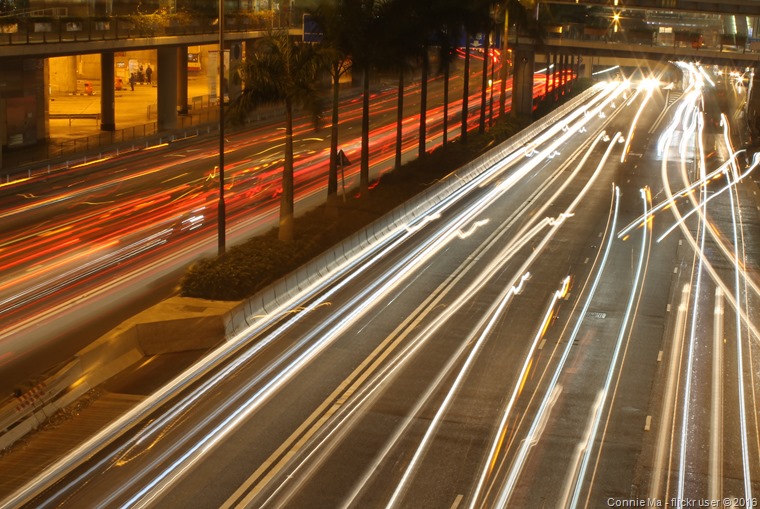 Why do we actually change the clocks?

British Summer Time (BST) was introduced during the First World War, with the original reasoning behind changing the clocks to help wartime works make the most of daylight hours and decrease coal use.

With agriculture, manufacturing and fuel being crucial for the war effort, no one really argued about getting out of bed an hour earlier.

Fast forward 100+ years though, and the same rules are still in use, even if we’ve moved on from being a coal-burning, warring nation of farmers.

So, it’s understandable that many see the clock change not only as unnecessary, but as a danger, too.

Road safety organisations like RoSPA and GEM Motoring Assist continue to call for a change from the current regime of GMT in the winter and GMT+1 in the summer, to Single/Double Summer Time (SDST).

This would move the clock forward to GMT+1 in the winter, and GMT+2 in the summer. This would increase evening sunlight year-round.

On the other hand, it’s as much the weather as the darkness that can lay claim to contributing to road casualty statistics in winter, but surely an extra hour of daylight at peak hours would improve driving conditions?

From 1968 through ‘71, year-round BST was trialled, and lowered the number of serious injuries on the road by 2,500. And there were fewer cars on the road back then. 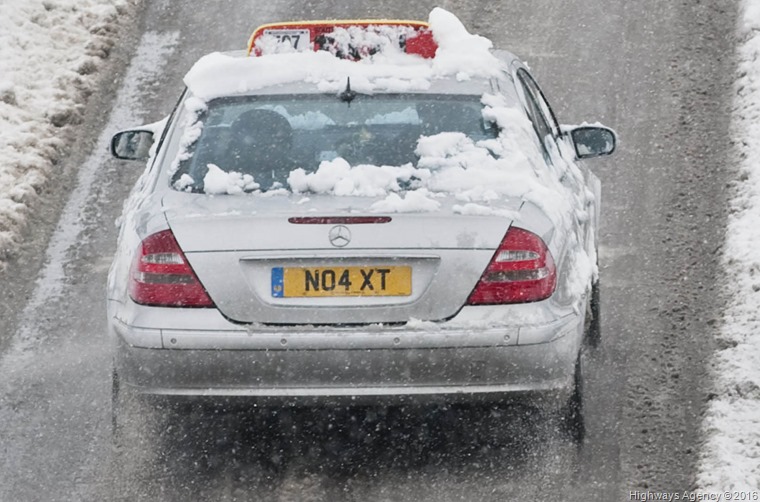 Experts believe an adjustment of the clocks to GMT + 1 in the winter and GMT + 2 in the summer, could prevent 80 deaths and more than 200 serious injuries on the UK’s road each year.

The RAC Foundation recently looked at the road casualty data from 2012-2017 for two weeks either side of the clock change. They found in the spring there is a slight fall in the number of causalities, but the October change sees an average increase of 278 collisions- a increase of 5.1 per cent.

According to statistics provided by the Department for Transport, in 2018 pedestrian deaths in Britain rose from 40 in October, to 56 in November and 70 in December.

In 2017 a similar pattern emerged, with pedestrian fatalities as a result of road accidents rising from 37 in September to 46 in October, 63 in November and 50 in December. 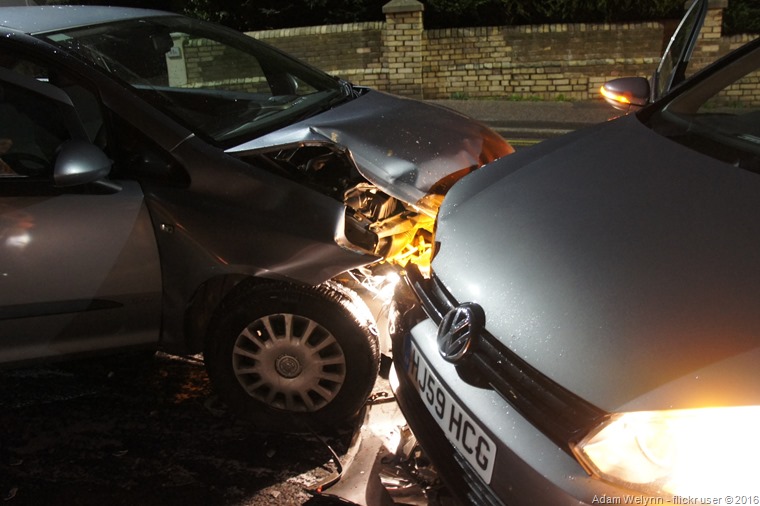 GEM road safety officer Neil Worth said “Estimates from the Department for Transport’s own research suggest the benefits of a move to SDST would amount to nearly £140m annually, with just a modest £5m one-off investment in communicating the change.

“We believe the reasons for opposing the change – generally from those representing the interests of farmers and postal workers – are irrelevant and outdated. After all, farming technology is vastly improved, and postal deliveries take place throughout the day, not purely in the early mornings.

“GEM, in line with all safety groups, supports a change to SDST, because it will make a significant contribution to reducing deaths and serious injuries on our roads.”

MEPs have officially approved plans to abolish daylight saving hours, with member states now able to scrap them from 2021 if they wish to do so. Member states would be able to choose whether to remain on “permanent summer” or “permanent winter” time under the draft directive, which passed by 410 votes to 192.

Despite Brexit, the directive currently still applies to the UK, and would do during any transition period. So will the UK choose to abolish DST? Conservative MEPs voted against the proposal in European Parliament, so it looks unlikely. However, road safety campaigners continue to push the issue.

In 2019, the House of Lords launched a new inquiry into the implications of seasonal clock changes, with key areas of focus including how the decision between permanent summer-time or winter-time should be made if needed, and how the Government should consult on the proposal.

RoSPA chief executive Errol Taylor said: “Our priority now should be the prevention road accidents that cause serious injury and death. We know that the clock change kills people.

“During the working week, casualty rates peak at 8am and 10am and 3pm and 7pm, with the afternoon peak being higher. Road casualty rates increase with the arrival of darker evenings and worsening weather conditions.”

RoSPA clearly thinks that changing the daylight hours is a way of reducing serious accidents on our roads, but would it work? After all, by mid November, both morning and evening commutes will take place in darker conditions any way.

Is it a good idea? Ordinarily do you find commuting in the dark a problem, or are you happy to sacrifice daylight for that precious extra hour in bed? Let us know in the comments.