From 1st September, petrol in the UK is changing. The standard petrol grade at the pumps will officially become E10. So what is it, and what does it mean for drivers?

E10 is a cleaner, greener fuel the government is introducing to lower emissions. It has been estimated it will reduce carbon emissions by up to 750,000 tonnes every year. .

You may wonder why the government is bothering to think about a different petrol type when it’s already said it wants to do away with the internal combustion engine by 2035, or 2030 or next week or whatever is the latest target. Simply put, E10 is common throughout much of the rest of Europe and beyond and it’s a very sound stepping stone to lower emissions. 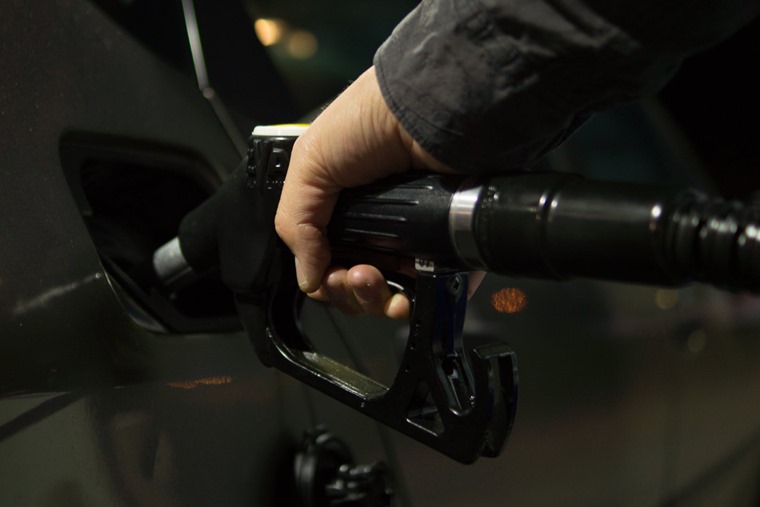 The Institute of Mechanical Engineers has advocated a switch to petrols made from biofuels and this is what E10 is. These engineers have pointed out the ease of this move, as well as the considerable benefits it offers. Perhaps prime among these advantages is the almost total lack of effort required by drivers to use E10.

This is not to deride drivers and further brow beat them into choosing an electric car when many are not ready or able to make that change. No, E10 simply replaces the petrol that’s pumped into your car, so there’s no need for any cultural shifts or changes in behaviour on the part of petrol car drivers.

This is an important point as swapping to an EV to save on emissions and lower our driving impact on the environment requires a fair degree of commitment on the part of most drivers.

So, it’s easy to fill up with E10, but what exactly is it? It comes under various names depending on where you are in the world. Some call it ePure, biofuel or simply E10. Whatever it’s called, E10 uses 10% of biofuel mixed in with the usual petrol we use now that generally has a 5% content of biofuel already. So, it’s merely upping the amount of biofuel present in the petrol we use. The ‘E’ stands for ethanol, which is produced from fermenting plant products and is an alcohol.

The vast majority of petrol-fuelled cars can make the switch to using E10 without any changes to the car or your driving habits. Simply pop the nozzle in, pay for the fuel and off you go with a car that is now emitting less harmful pollutants.

Going by Department for Transport estimates, a switch to E10 at all of the UK’s petrol pumps could lower carbon dioxide emissions from petrol-powered cars by 750,000 tonnes per year. There are also reductions in other harmful gasses and, put in other terms it’s reckoned this is the equivalent of removing 350,000 cars from the UK’s roads. That’s a big saving and equates to selling 17.5% fewer new cars every year with the impact it has on reducing pollution.

It begs the question why the UK now lags so far behind the many other countries? In Germany, around a fifth of all cars run on E10, while in France it’s a third and in Finland it’s 65% of petrol-powered cars.

As virtually all news cars don’t require any alterations to run on E10, it seems a no-brainer to make the change right across every petrol filling station in the UK.

It’s reckoned about 8% of petrol-powered cars registered in the UK cannot safely run on E10.

Is my car compatible with E10?

In a nutshell, yes. New vehicles manufactured from 2019 onwards should have an E10 and E5 label close to the filler cap showing the fuel(s) they can use. So your shiny new lease car should be fine.

If your vehicle is not compatible with E10 fuel, you will still be able to use E5 by purchasing the ‘Super’ grade petrol from most filling stations.

There appears to be no reason why the UK has not made this shift sooner. The only groups that will not be able to take advantage of E10’s lower emissions are those who drive older cars. It’s reckoned about 8% of petrol-powered cars registered in the UK cannot safely run on E10.

As many of these cars are classics that cover only nominal annual mileages, there environmental impact is very low. For these cars, there is a risk that E10 can damage their fuel systems, so it’s not a great leap of imagination to allow a small supply of non-E10 fuel to be supplied to keep these cars that form par of our heritage up and running.

Still, on the classic front, many owners prefer to run their cars on Super Unleaded anyway for its higher octane rating that is better suited to classic cars. So, classic owners are generally happy to pay a small premium per litre and cover much lower annual mileages in cars that are very well maintained.

As for the rest of us, we need to consider if a switch to E10 fuel is a government-backed sticking plaster trying to solve a much bigger problem. The reality is this is a change we should have made a long time ago, so rather than the current administration claiming a great victory for itself, it should be apologising for not making the most of available technology a long time ago to reduce emissions.

Still, better late than never. Also, E10 is a sensible, simple solution to a problem that can get many people extremely vexed. Yes, we must take the environment as one of the most pressing concerns of our time, but we also need to keep people moving in the economy and world we have created. That means cars are here to stay for a very long time, so let’s make the best of what we have in the here and now.

Making grand gestures about the move to EVs is all well and good for governments that won’t be here in 10 years’ time, so they should try to do the best they can in the immediate time they have. Granted, E10 is not a panacea to all the ills of car usage, but it’s a good step in the right direction.

So, when you hear about E10, prick up your ears, pay attention and fill up your petrol-powered car with this stuff when safe to do so. For no more effort than putting fuel in your car that you would anyway, you can make a small change for the better.