The electric car is coming of age in 2019. This is the year that sees more models than ever joining the market and driver’s interest in them increasing with every passing month.

There is still work to be done by car makers, however, to overcome the large section of the driving population that’s either uninterested in EVs or still needs to be fully convinced.

Part of this is down to perceived and real concerns that EVs are, well, just not as much fun to drive as cars with an internal combustion engine. A lot of this is down to the interaction between driver and machine brought on by how an internal combustion engine works. The driver has to invest some effort into the process by pressing on the throttle and is rewarded with an increase in speed and noise. The more you put into this, the more you get out. 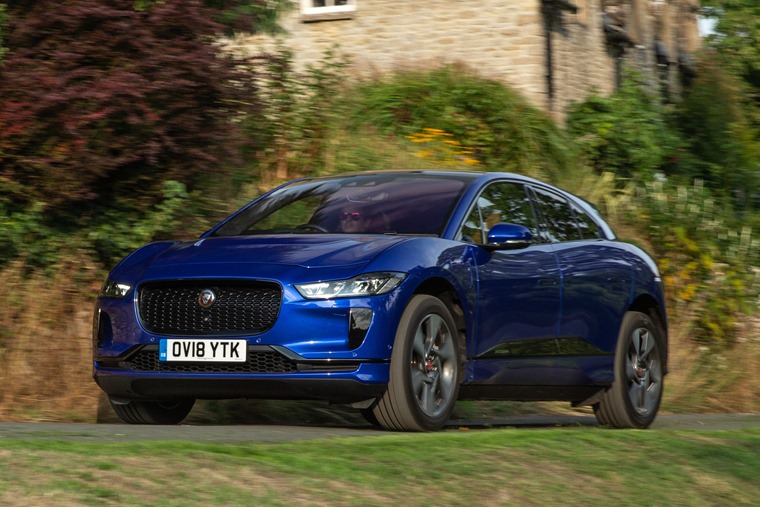 The Jaguar I-Pace is an electric car that's fun to drive.

Of course, some of what you get out is tailpipe pollution, which is why EVs are beginning to make a significant impact to counter this and improve local air quality. However, EVs have been seen as worthy rather than intriguing or desirable. Yes, there are some EVs that are very luxurious and come with consequently high price tags, such as the Jaguar I-Pace or Audi e-tron. But what about those of us looking to lease something at the more affordable end of the scale?

Certainly, there are options that include the Renault Zoe, Nissan Leaf and BMW i3 among others. Hyundai’s Kona Electric is a step in the right direction and shows some car companies understand that if an EV cannot offer the same sensory connections through sound and vibration that an internal combustion motor car, then an EV has to appeal in a different manner.

In the case of the Kona Electric, its looks are deliberately distinctive. Not in a 'look at me, I’m saving the planet’ way but simply stating that you’ve chosen a car with bold looks. Not everyone will want to go down that path and plenty of EVs will offer subdued, subtle looks like the upcoming Tesla Model 3. 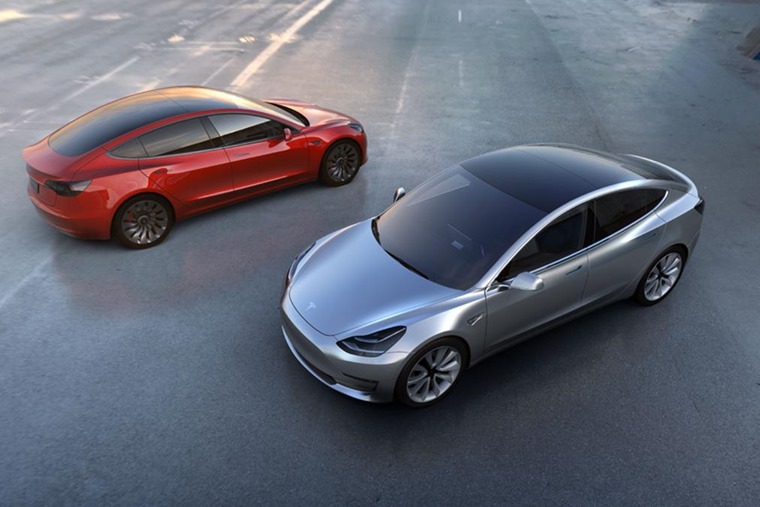 It's proving popular across Europe, but the Model 3 won't be to everyone's taste.

Still, there are lots of us who want to drive an EV but also want to have a bit of fun behind the wheel. In the classic car industry, several companies have spotted this opening and offer conversions to turn older cars from ICE to electric. Everything from the humble Morris Minor and MGB all the way to Aston Martin’s DB6 have undergone this transformation. Some classic fans will recoil in horror at this notion, but for those looking to use a car everyday and keep it clean, it’s a sound route. Even so, we can’t see many opting for this and there’s also a good case for preserving our motoring heritage as it is because classics contribute only a tiny fraction to the overall pollution problem.

Instead, major car firms and smaller ones alike are starting to see the sense in building EVs with a good dollop of quirky enjoyment as standard. Take the Honda E Prototype that will become a production model very soon. It takes its cues from the firm’s 1970s Civic and looks brilliant in a retro-modern manner. Who wouldn’t want to drive this funky wee car, regardless of whether or not it’s an EV?

Honda has hit the mark with the E Prototype and we hope it will follow up with other equally engaging and alluring EFV models. The same goes for other car makers as the interest shown in anything that provides a stand-out look always plays very well at motorshows.

The Microlino is so cute no one cares what powers it.

For instance, the Microlino two-seater that takes it inspiration from the BMW Isetta bubble car is a great example of how an EV can sidestep the whole issue of consumer resistance to what powers it by just being so damned cute. Like the Honda, it’s a car you’d want to use to get around town or for medium distance trips because it makes the journey into an event. This is the crux of what has been missing from most EVs launched in the past decade, with the possible exception of the Renault Twizy and a handful of hugely expensive EV supercars.

Others have recognised this, such as Estonian company Nobe that has its three-wheeler model. While some might not fancy a three-wheeler, the style of the Nobe 100 is so appealing that many will take to it as a cheeky way to travel. It puts a smile on your face and those of everyone who sees it.

This is another important element that has been missing from the EV offerings so far: they’ve missed making driving an experience to savour in itself. By being so concerned with the environmental side of things, most EV builders have forgotten that humans need to be entertained, amused, tempted.

We know battery technology is now at a stage where range anxiety is less of a problem. We’ve driven plenty of EVs now that are perfectly capable of almost every driving demand we need and are used to with ICE cars. They can also be charged up easily and rapidly in most parts of the country, while swapping from fossil fuel to battery power requires only a small shift in mindset to move from filling up once every 400 miles or so to topping up with electricity whenever the opportunity arises.

Also, EVs don’t have to follow the same conventions of design imposed by having an ICE engine and transmission. Batteries can be spread around a platform and compact motors mean you can have anything from a single driven wheel to all-wheel drive or a combination if required.

The Morgan EV3 shows this is possible by taking one of the most extreme road cars out there and turning it into an EV. It places pleasure and thrilling its driver at the head of the queue, while being an EV is simply an added part of its design and appeal. 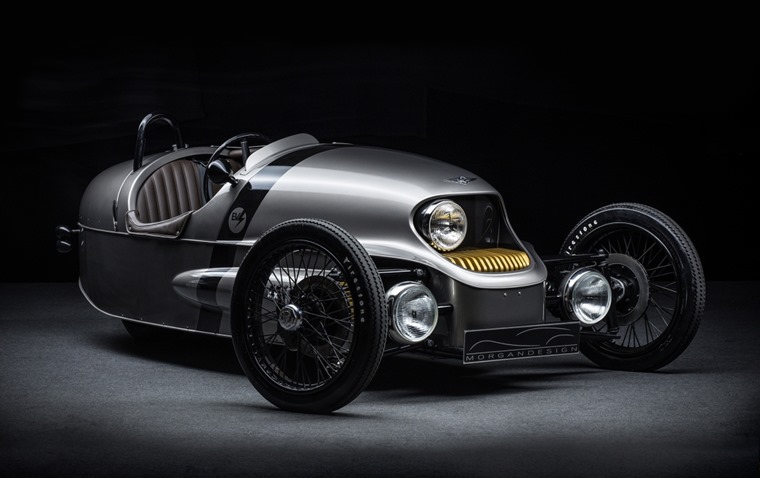 The Morgan EV3 is a perfect example of how niche car makers can embrace electric power.

Electric cars offer a huge opportunity to deliver cars that are as interesting to be in as they are technically advanced under the skin. By making the journey and driving more enjoyable, car manufacturers have the chance to reboot the way we drive, which could include covering fewer miles and using a more integrated transport system that would reduce emissions and pollution. That’s a win-win for all of us.