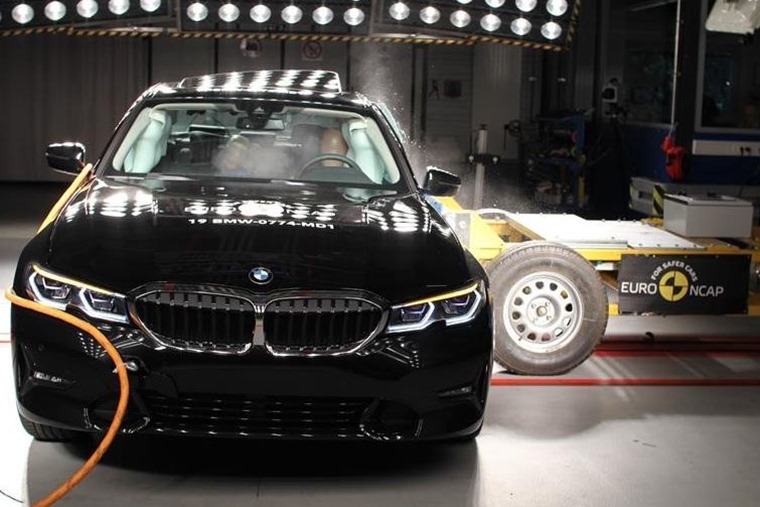 The third generation of the BMW 1 Series – which is now front-wheel drive for the first time – maintained its five-star rating and is the latest in a line of impressive tests from the German brand.

However, Euro NCAP found its adult occupant protection could be improved; its front seats narrowly missed a ‘good’ rating for whiplash protection. It attained full marks for its autonomous emergency city brake function. 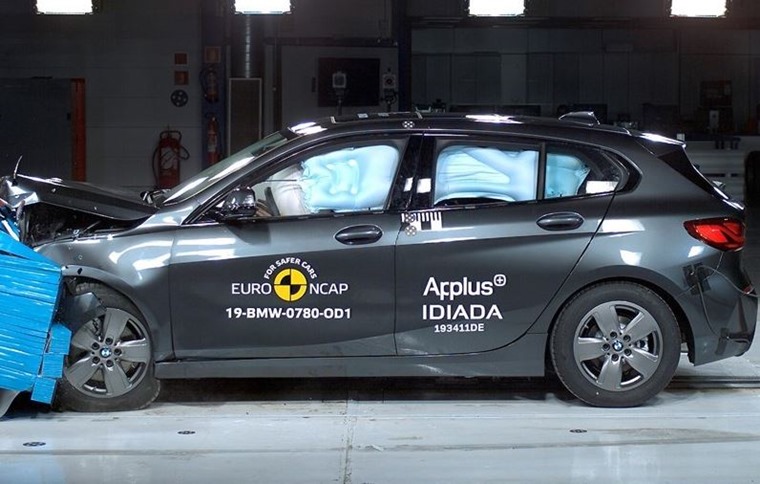 BMW’s larger family car, the 3 Series, has also been restyled and is now in its 7th generation. BMW has brought the car up to date with the best safety performance of any large family car tested by Euro NCAP against the 2018/2019 protocols.

The Peugeot 208 narrowly misses out on a five-star rating, so drops a star compared to the previous-generation vehicle, that offered fewer standard safety technology but was tested against less stringent requirements in 2012. The supermini meets the five-star requirements in all areas except the protection of vulnerable road users, so ends up with a four-star rating overall.

The Jeep Cherokee sits squarely in four-star territory, with good but unexceptional performance across the board, but a huge improvement over its larger stablemate, the Wrangler, tested last year.

Euro NCAP’s Michiel van Ratingen said: “It’s good to see the premium brands, from Germany and elsewhere, maintaining the very high standards they have set for themselves and continuing to achieve five-star ratings.

“I’m sure that BMW’s customers can be confident that the company will continue to strive for the highest standards of safety, even as our protocols get tougher and tougher.”

More of the latest Euro NCAP ratings can be found here