Euro NCAP has released the results of their latest safety tests, with the recently-updated Tesla Model X the stand-out performer of this round.

Scoring 94 percent for Safety Assist, the same as the Model 3 earlier this year, the two Teslas feature as the best performers in this part of Euro NCAP’s assessment. The Model X also achieved an impressive 98 percent for adult occupant protection, making it strong contender for Best in Class for 2019. 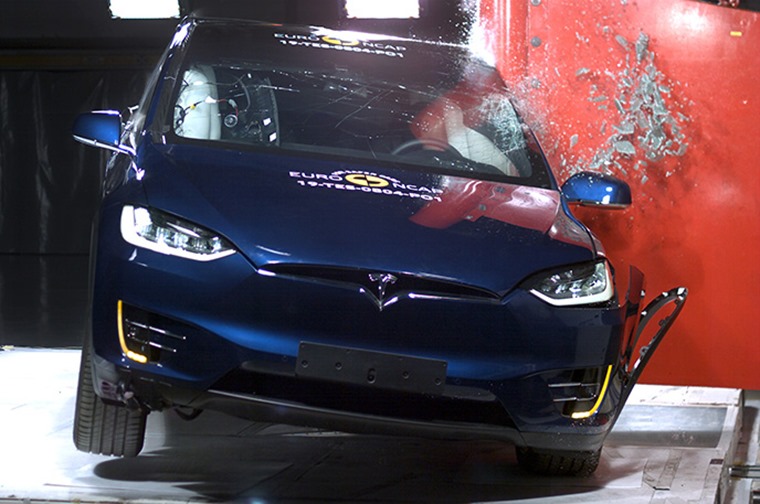 Another eye-catcher is the Taycan, Porsche’s first full electric car. Dubbed a rival to the Tesla Model S and Jaguar I-Pace, it keeps wheel-to-wheel with them in regard to safety by scoring a five star overall.

Other cars to gain a five star safety rating include the Skoda Octavia, Renault Captur, the Ford Kuga and Audi Q7. 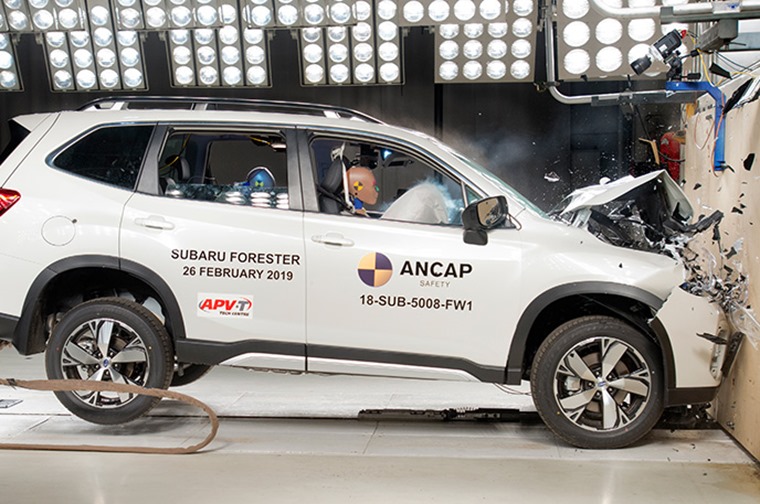 The Peugeot 2008 offers an optional “Safety Plus” pack which adds a radar sensor alongside the standard camera and gives the car enhanced AEB capabilities. With this pack fitted it scored five stars, but could only muster four stars without.

The Volkswagen Sharan, and its Seat twin, the Alhambra, have been around for several years by now but have been recently updated in terms of safety, with the addition of autonomous emergency braking and rear seatbelt load-limiters.  This has resulted in a still-competitive four-star rating, and the cars are amongst the few to offer i-Size compatibility in all rear seats and integrated child restraints as an option in the second row. This make them still ideal transport for a growing family. 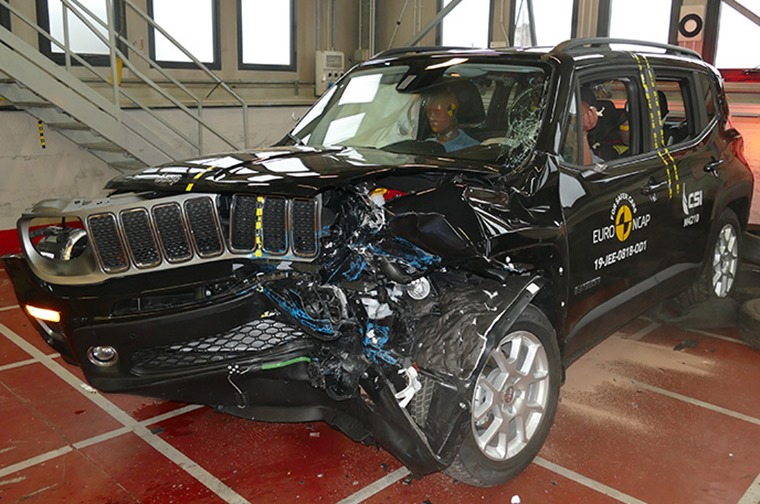 In contrast, the facelifted Jeep Renegade still offers AEB only as an option and becomes the only car so far this year to achieve a rating of less than four stars.

Michiel van Ratingen, Euro NCAP’s Secretary General, said: “Well done to Tesla and the other five stars performers for not only bringing best in class performance in testing but also making safety systems accessible and standard across the European market.

“It’s a pity that not everyone follows this example, and by prioritising looks over substance Jeep ended up at the bottom of the list of this year’s rated cars. The good news is that consumers have more choice than ever to find a safer alternative. ”