29 Angry Men? Far from it! Find out how the UK Car of the Year is actually decided

The UK Car of the Year 2019 is the Jaguar I-Pace. It’s a brilliant accolade for a superb car and one that Leasing.com had a hand in bringing about, as this columnist represents us on the judging panel. Which made us think that, as well as telling you the Jag has won, it might also be worth giving you an insight into the thinking and processes that lead up to the final decision. 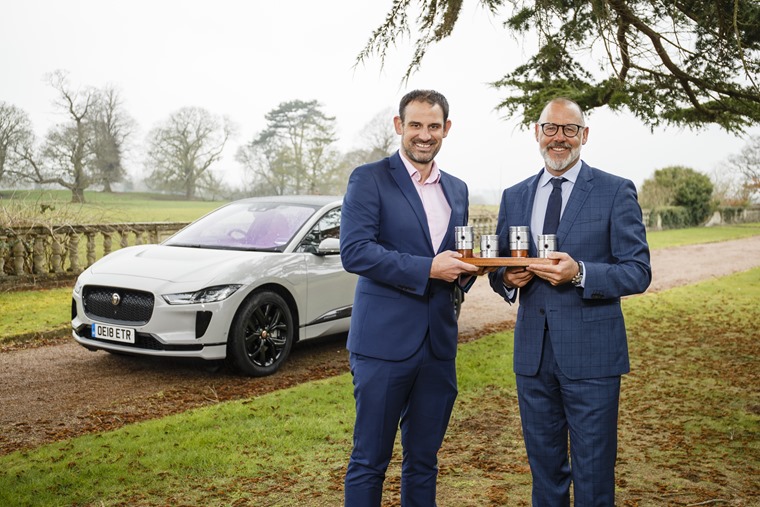 For starters, the cars that are eligible for UKCOTY have to be launched in the preceding calendar year (2018) and be on sale in the UK. For this reason, a couple of cars such as the Toyota Corolla didn’t quite make it into the judging circle because they’d been launched globally but had yet to make it to British soil. As a result, they will go forward into next year’s round.

This leads us to the next point, which is the judges begin to drive and rate cars from the very beginning of January and continue to do so right through till Father Christmas calls time on motoring launches each year. It makes for a very busy 12 months and, even with the most dedicated panel, it’s tricky trying to drive every new model launch that comes to the UK.

It’s also worth pointing out the panel of 29 judges that makes up the UKCOTY panel are an extremely diverse and knowledgeable bunch. From those who are dedicated road testers to those who specialise in design, fleet, technology, consumer issues and, of course, leasing, it’s the most representative body of experts of any motoring awards in the world.

The thinking behind such a wide group of assessors is to bring together their vast understanding of the world of new cars and distil it so the eventual winner is not simply the fastest or cheapest or the car that merely ticks boxes. This was more than evident during an organised driving day for the judges that allowed them to try each of the category winners.

I won’t run through the entire list, but when you have cars as disparate as the Suzuki Jimny, Alpine A110, Volvo V60 and Bentley Continental GT sat next to a Volkswagen Polo, Skoda Karoq and Peugeot Rifter, choosing a winner is very tough. Balancing practical considerations with value for money and desirability with affordability led to many interesting discussions among the judges. 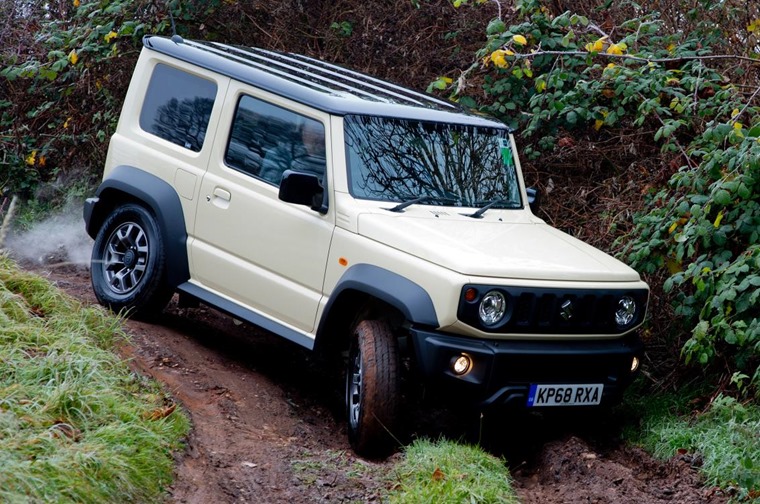 At different points during the day, I swayed between the Suzuki Jimny for its sheer force of personality and likability and the Volvo V60 for its Scandi-chic sense of versatility style. I could also have been won over by the Alpine A110 as it is a brilliant sports car that deserves every column inch of praise it’s received. If you ever need a motoring pick-me-up, the Alpine is it.

So why did the Jaguar emerge victorious above all these impressive rivals? Well, it comes down to several factors, not least is being fit for purpose. When you compare it to the likes of the Tesla Model 3, the I-Pace is strong on value for a car with a premium badge, excellent specification and the driving ability it offers. It comes with a genuinely usable range when fully charged, it’s great to drive and encapsulates all that we love about Jaguars in a bang up to date package. Frankly, if this is the present and future for Jag, we love it. 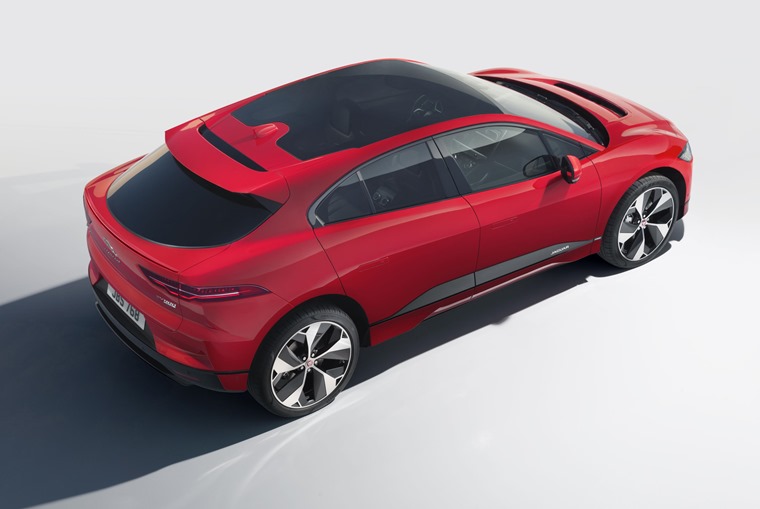 And so did a majority of the judges on the UKCOTY panel. It’s important to understand this award is decided in a completely democratic manner. Each judge votes for their preferred choice in each of the dozen categories and the winners from there go forward into the final selection for the overall winner. The judges then simply vote for their winning car and the model with the greatest votes wins the trophy.

This year, it was a close-run thing between the Alpine, Suzuki and Volvo XC40 until the Jaguar stole a march and won decisively.

While some might think that means the I-Pace won by a more slender margin than some previous winners, what it really tells us is there were some truly great cars launched in 2018. Any one of the category winners could have sneaked victory and it would be easy to stand by them as the winning machine.

With the Jaguar, it’s all the easier to give it a pat on the shoulder as it represents a bold step by Jaguar and clear indication of the way the motoring industry is moving. It’s also very telling the judges of UKCOTY are able to look past the hype and hysteria surrounding EVs. 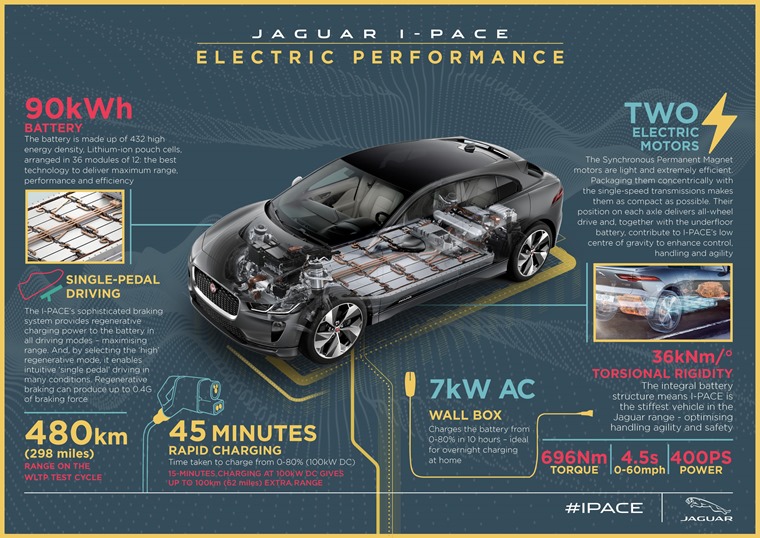 How so? Well, UKCOTY has always taken the view that battery-powered cars do not work if they are corralled into a separate category solely for EVs. It makes them seem apart and unusual, cars to be studied under a microscope but not necessarily used. For this reason, UKCOTY has always, and will always, count EVs in the same categories as their petrol-, diesel- and hybrid-powered rivals.

As a consequence, the Jaguar’s victory is truly validated as it had to beat off competition in the Executive category from the likes of the Audi A6 and Volvo S60 among others. Beating cars of that calibre while pioneering electric powertrains as an everyday proposition shows the sheer depth of talent in the I-Pace.

It also marks out the UKCOTY Awards as the only one to do this and it has a proud history of making EVs stand on their own four wheels rather than being considered as a special case. This goes right back to the first winner of the UKCOTY title when the BMW i3 lifted the laurels in 2014. The following year it was the BMW i8, so this award is no stranger to praising bold design and technology rather than playing it safe or making excuses for EVs.

So, that’s how the decision was arrived at that Jaguar’s I-Pace should be crowned UK Car of the Year 2019 and we’re very proud to be part of that process. Now we have to start all over again to decide what will win next year. What will it be? Who knows, but it’s going to be another exciting year finding out.