Virtually imperceptible from the regular Grandland X, the Hybrid4 model gives Vauxhall a strong contender in the PHEV sector

Vauxhall must have groaned inwardly just as it launched the Grandland X Hybrid. Here is a car that ushers in a new era of electrification for Vauxhall, a company that proudly trades on its British heritage, just as the British government announces hybrid cars will be lumped in with petrol and diesel vehicles and banned from sale in 2035. 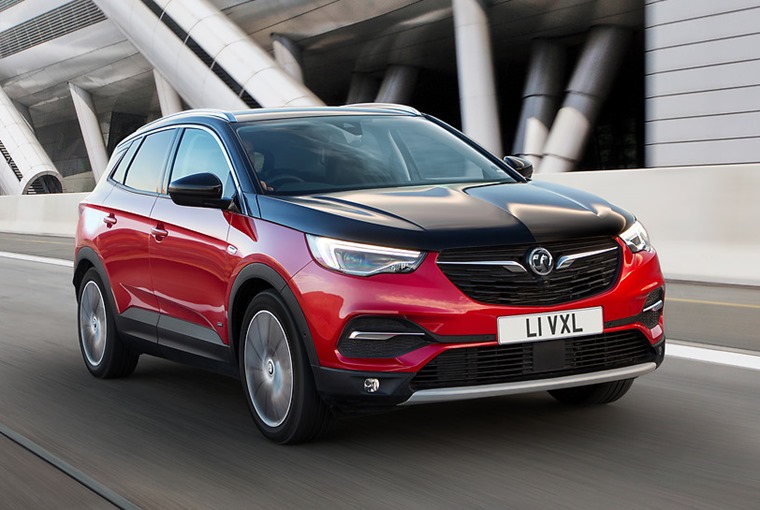 Still, let’s deal with the here and now and have a look at the Grandland X Hybrid. Why a hybrid and not a fully electric model like the Corsa-e, a car that follows hot on the heels of the Grandland as part of Vauxhall’s drive to introduce more electrified models?

The answer to this is Vauxhall believes the Corsa-e will be bought predominantly by those who drive short distances, either as their main car or as a second or third vehicle in a household. On the other hand, the family-friendly Grandland X Hybrid will be the primary car for most of those leasing it, so it needs to be more versatile. This means the petrol engine is needed to address any range and charging anxiety that its drivers might otherwise think about. As a two-pronged approach to leading drivers towards a more electric-powered future, it makes sense.

Our first experience of the hybrid Grandland X was the all-wheel drive model. It uses the same 1.6-litre turbo petrol engine found in a variety of PSA Group models. On its own, this produces 197hp, but with the addition of the two electric motors, one for each axle, power comes up to a muscular 295hp.

As a plug-in hybrid with an electric range of up to 35 miles, the Grandland X could potentially be driven without ever consuming a drop of petrol

This is enough to see the Hybrid4 go from a standing start to 62mph in 5.9 seconds, making it the quickest and most powerful model in the Vauxhall range at present. It’s also the cleanest thanks to combined emissions of 34g/km for this model, with the front-drive-only version emitting 35g/km. On a WLTP-tested average fuel cycle, the Hybrid4 offers 204mpg, while the front-drive model gives 192mpg.

Either way, they are impressive figures and bode well for keeping taxation at a manageable level and to help offset the stiff pricing. The fully loaded Ultimate Nav version we tested tops out at more than £46,000, but the entry-point SE Nav comes in at £35,945.

Of course, leasing will be the primary method of funding a Grandland X Hybrid, which will make them much more cost-effective. 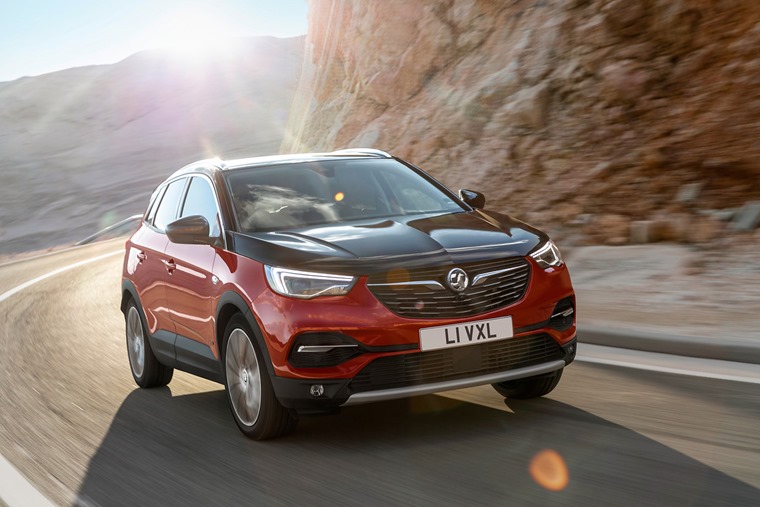 The ride is a little firmer than other Grandland X models, but otherwise it’s much the same.

Toting up the sums to see if the Vauxhall is best for you will depend to some extent on the type of driving you use it for. As a plug-in hybrid with an electric range of up to 35 miles, the Grandland X could potentially be driven without ever consuming a drop of petrol. Vauxhall says they chose this system and set-up as 80% of journeys fall within that 35-mile range and the petrol engine removes any anxiety about longer drives.

The Grandland X pulls away from cold in EV mode, unless the outside temperature has dropped and the system reckons the battery needs a bit of warming up to be at its most efficient. On our chilly drive, the electric mode gave smooth, serene progress from the off with strong acceleration when needed to join faster flowing traffic. 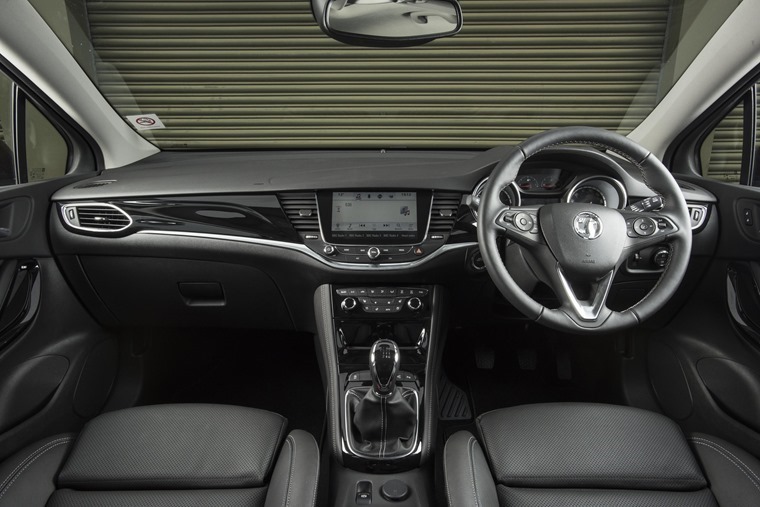 When the 1.6 Turbo petrol engine cuts in, it’s all but imperceptible and remains impressively refined at all speeds. The eight-speed auto is equally good at gliding through its gears with no obvious interruptions. Performance is also very good, though the Hybrid4 feels quite heavy if you try to make full use of the pace through corners. You can also sense the 1800kg mass as you brake when approaching a bend, while regenerative braking helps recoup power to the battery. The ride is a little firmer than other Grandland X models, but otherwise it’s much the same. Even the boot space remains identical with the load floor in its higher position.

You can also use the e-Save function to reserve battery power for six or 12 miles to ensure you can run in EV-only form in low emissions zones.

Charging the 13.2kW battery through the plug-in connection will take around three and half hours with the standard 3.7kW charging connection. For £500 more, you can choose the optional 7.4kW charger to halve that time. Vauxhall is also offering six months’ free membership of the Polar charging network with its electric models. 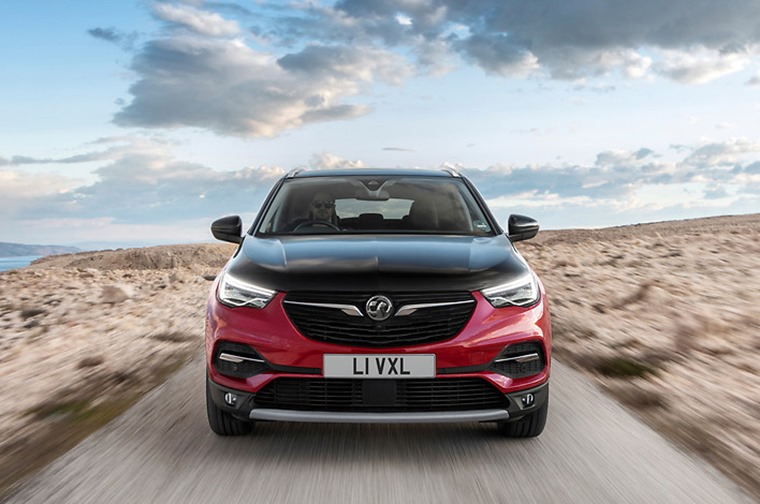 As we’ve seen with several other plug-in hybrid models, the Grandland X comes with a number of driving modes. As well as a Sport setting, you have the default Hybrid set-up that is the easiest to live with. For the Hybrid4, there’s an All-Wheel Drive mode for slippery surfaces, while the Electric option allows for EV-only travel up to 84mph.

You can also use the e-Save function to reserve battery power for six or 12 miles to ensure you can run in EV-only form in low emissions zones. When running solely on battery power, there’s a small blue light on the rear-view mirror that’s only visible from the outside to tell others you’re in zero emissions mode.

There’s little to tell the Hybrid model from other Grandland X models, which makes the prices look expensive. However, its refinement and financial proposition, especially when the cheaper front-drive models arrive, gives Vauxhall a strong contender in the PHEV sector.