A brief history of… the Ford Focus

Jeremy Clarkson isn’t always a sight for sore eyes, yet he was there at just the right time when something broke in an early Ford Focus gearbox during testing on the car’s international launch in 1998.

In the middle of rural France, mobile phone signal was non-existent and we were carrying out some performance tests when the gearbox let go, so Jeremy’s offer to fetch help was much appreciated. 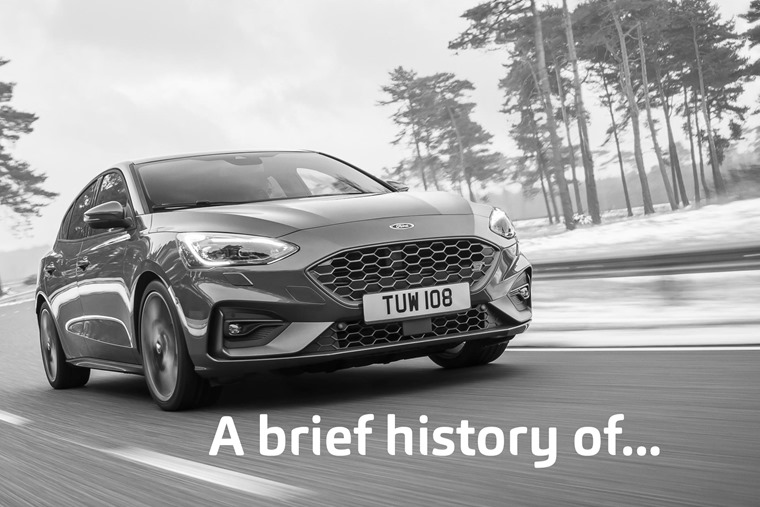 It turned out the clutch in our Focus had already been abused by a previous car magazine’s road testers, so another was quickly supplanted and all went well for the rest of the group test against a Vauxhall Astra and Volkswagen Golf. In fact, it went very well for the new Ford as it didn’t just win that test, it left its nearest rivals floundering in its wake such was the revolutionary step forward that Ford made.

After 30 years of the Escort, Ford wanted a clean break and, under its Ford 2000 plan that had already witnessed the arrival of the Mondeo, the Focus was its new single compact model for the whole world. The New Edge styling was crisp, radical even, and introduced a whole raft of ideas that were soon to be adopted across the entire small hatch class. That included the high-level rear lights that made for fewer insurance claims in the event of minor knocks and a more driver-focused dash. 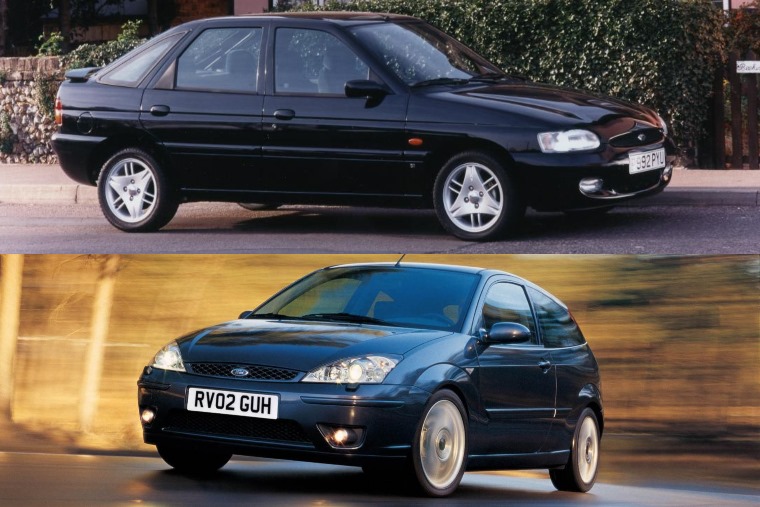 Under the skin, the engines were known quantities from other models, but the original Focus’ chassis was another area where Ford had taken a clean sheet of paper and made its competitors look decidedly old hat. In particular, the rear Control Blade suspension design gave the Focus pin-sharp handling yet it also rode poor surfaces with a suppleness that left you wondering how one car could do so well in these two disciplines.

Ford offered a variety of petrol engines from launch and a turbodiesel. The sweet spot was the 1.6-litre petrol unit and there was a choice of trim levels. Most buyers opted for either the LX or Zetec. Take the latter and the suspension was firmed up by 25% and only served to make the Focus even better to drive while sacrificing none of its comfort.

Up against any other small hatch of the period, the Focus swept all before it and the 1.6 Zetec was a massive hit with company car drivers. Then, as company car tax rules changed, the TDCi common rail turbodiesel motor came to the fore in sales. Along with the practical estate, three-door hatch and slightly gawky saloon, Ford had a Focus for every buyer. There was also a hot hatch model in the ST170, though this didn’t quite enjoy as much success as might have been hoped for. 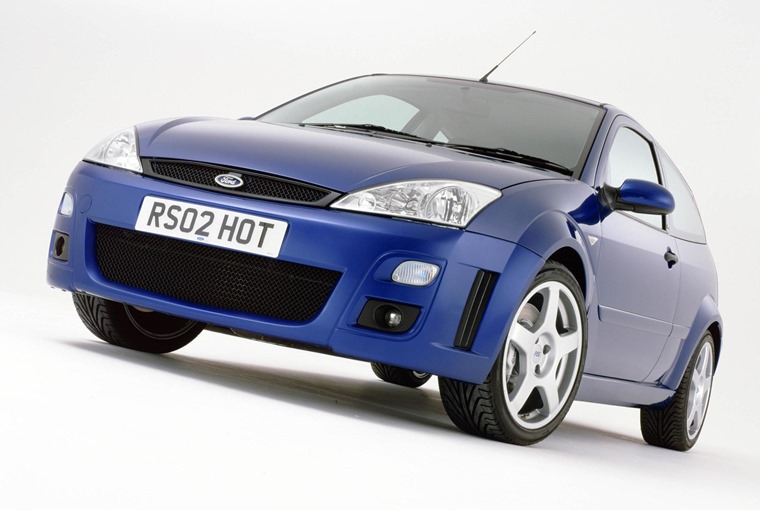 No matter, Ford then delivered the first Focus RS and created an icon. It sported a turbocharged 2.0-litre petrol engine with 212bhp and a useful 229lb ft of torque. It also came with a Quaife limited slip differential that divided opinion as sharply as it did the power between the front wheels. Some felt it was too aggressive and made the car pull unexpectedly to the side on uneven roads. This road tester fell into the other camp and adored the way the front tyres would bite into corners and provide unbelievable amounts of traction.

The technique to get the best from this differential was counter-intuitive as you had to apply throttle when you sensed the front end begin to lose grip. Then, it would dig in and fire you out the other side. Sure, there was a little wriggle at the steering wheel, but the rewards were more than worth the input and learning how to drive this car to its full. 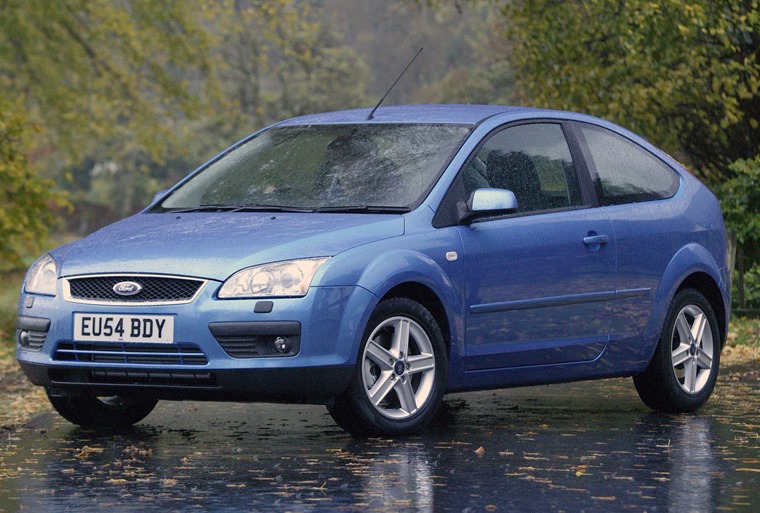 With the template set, Ford went on to replace the Mk1 in 2004 with the second-generation Focus. In many objective terms, this new car was better: more refined and with greater space. However, the styling was softened off a little and there was more weight.

Still, Ford carried on the good work and the five-cylinder ST and RS models gave hot hatch fans plenty to cheer. The Mk2 also continued to give Ford success in motorsport and it finally put to rest a 27-year drought of overall World Rally Championship victory in 2006.

The Mk2 also introduced a new body style for the Focus in the shape of the convertible CC model. Sharing much of its underpinnings with the Volvo C70 drop-top, the Focus offered a more affordable way into al fresco driving, though it also gained a reputation for poor weather sealing that resulted in a lot of costly warranty repairs for Ford. 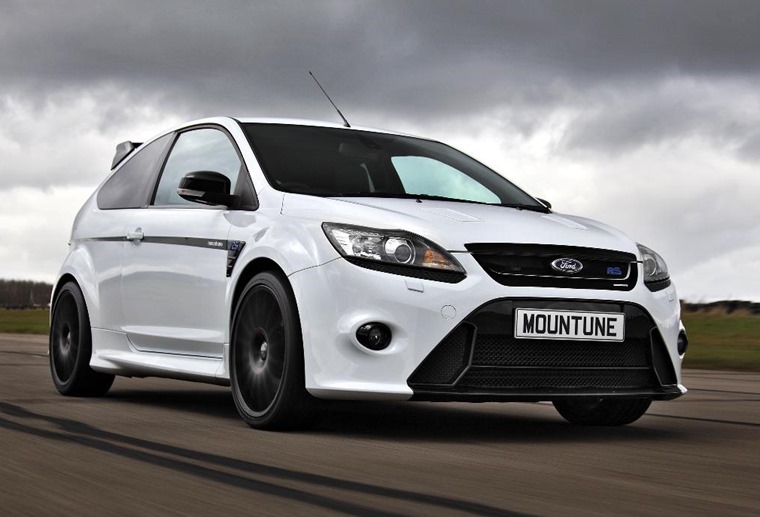 Little wonder this model didn’t feature when the Mk3 Focus arrived in 2011. What was prominent with this generation was a return to handling as a key pillar of the Focus. Where the Mk2 had taken its eye off the ball, the Mk3 was agile and lithe, which was ably demonstrated on soaking wet Spanish roads for the press launch.

Again, an ST model pitched up, though with a turbocharged four-cylinder motor this time. There was to be no RS for some time, so the ST had to carry a whole weight of expectation. It was a qualified success as the die-hard fans loved it but the wider hot hatch community erred towards the VW Golf GTI. 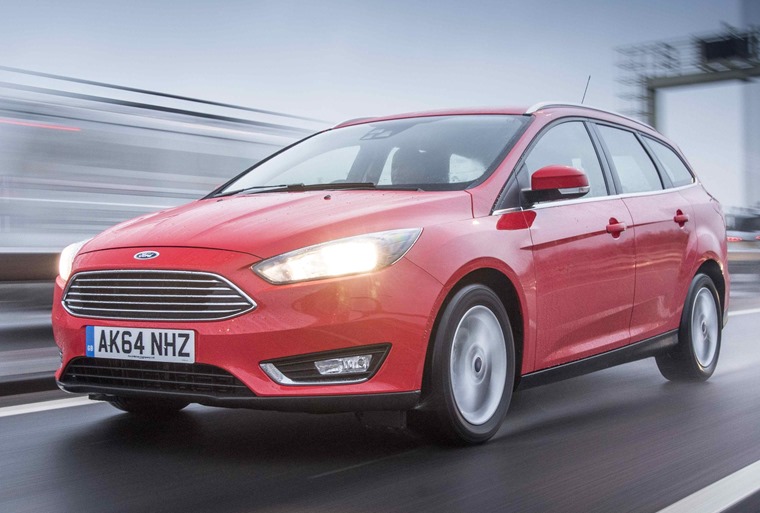 Then that all changed when the sensational all-wheel drive RS arrived in 2016. Never mind the gimmicky Drift Mode, the important thing with this 345bhp rocket was the way it batted down twisty roads with such enormous confidence. It put Ford right back at the top of the fast hatch scene and was a brilliant last hurrah for the third gen model.

Which brings us to the current car that was launched in 2018. A more mature, rounded and able small hatch you’re not likely to find. 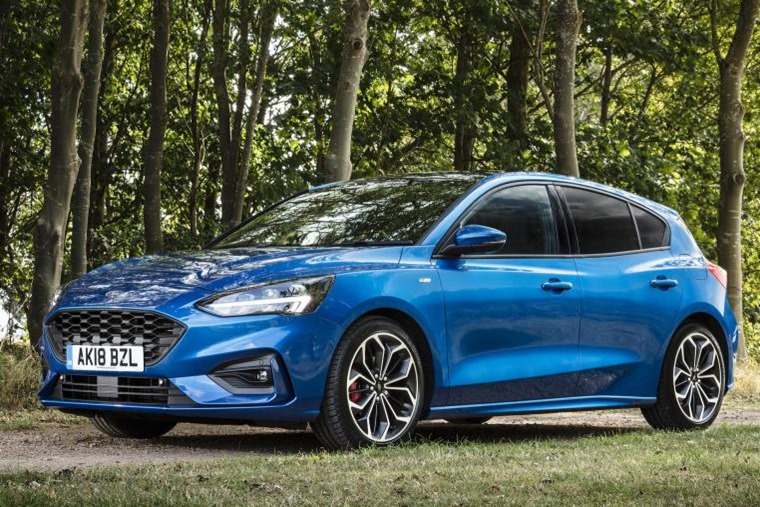 Even compared to the paragon of virtue, the Volkswagen Golf, the Focus is in many ways the more likeable car. It manages to combine all of the handling flair and comfort the very first Focus did, but with more space and safety kit as standard. Yes, it’s not quite as visceral to drive as the very first Focus, but it’s as close as you’ll get in this day and age.