Chancellor Rishi Sunak confirmed in his Budget today that fuel duty will be frozen for the 12th consecutive year, meaning fuel duty remains at 57.95p per litre of petrol and diesel.

It comes as petrol hit a new all-time record high of 143.48p per litre, with diesel costing on average 146.9p per litre. Here’s what you need to know about the fuel duty, and all things car-related in Rishi’s latest budget. 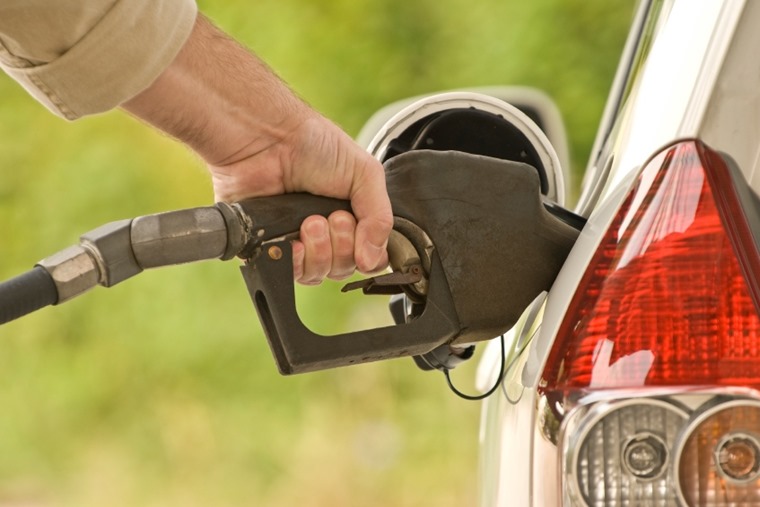 Figures from the RAC show that the price of petrol has risen by 28p per litre compared with October 2020 – adding an average of £10-15 per fill up for a family car.

It’s mainly due to the wholesale price of oil increasing as the world’s economies have opened up following lockdowns, and shows no sign of slowing down anytime soon.

However, motoring group’s have welcomed the freeze on duty in the Budget, with the Chancellor saying that he’s “not prepared to add to the squeeze on families and small businesses”.

AA President Edmund King commented: “Most drivers will be relieved that duty hasn’t been increased especially with record prices at the pumps. 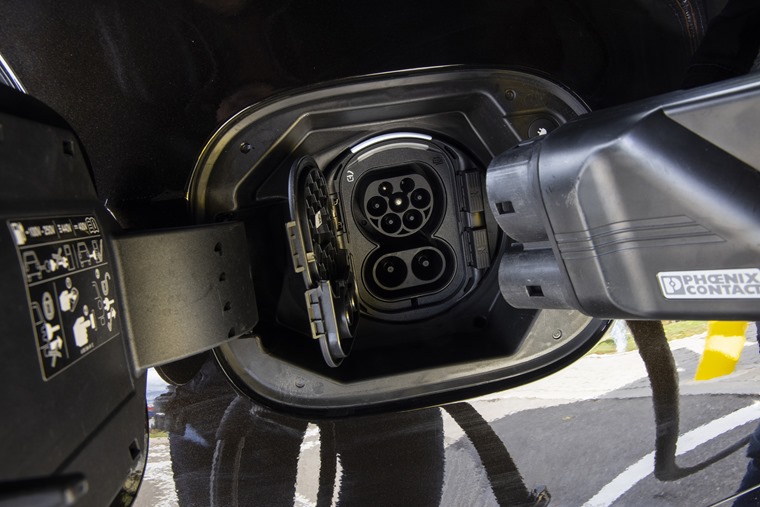 On the other hand, some pressure groups are saying it is a missed opportunity for the Chancellor, who should be incentivising drivers to switch to cleaner, all-electric vehicles ahead of the upcoming 2030 ban on new petrol and diesel cars.

King added: “We will though, be looking for more fiscal and infrastructure incentives to support our COP26 positioning to ensure that the UK ‘gets electric done’ as soon as possible. Fleets and company car drivers have a vital role as their new EVs soon find their way onto the used car market.”

If you’re looking to lease an EV, there’s never been a better time. You can avoid the record-breaking fuel prices and gear up for the coming change to electric power pre 2030. You can find the best electric vehicle lease deals by clicking the link below.

Anything else I need to know?

The fleet industry was disappointed to find a lack of information on upcoming BIK rates in the Budget. Currently, the 2022/2023 rates are set to be frozen until the end of 2025. We should find out more about the Chancellor’s plans in the coming months.

Gerry Keaney, BVRLA Chief Executive said: “The Chancellor has missed an opportunity to give the industry essential clarity when it is most needed.

At a time when the uptake of electric vehicles is ready to accelerate, the silence around areas such as benefit in kind tax rates is deafening. This only grows fears that rates will be drastically increased down the line.”