Geneva Motor Show 2020: Coronavirus causes CANCELLATION. What was going to be revealed?

The Geneva Motor Show is the biggest European car event on the calendar and is traditionally the place a large number of manufacturers unveil their latest models. 2020 is an exception. The show has been cancelled after the Swiss government banned large events and gatherings of 1,000 or more people. 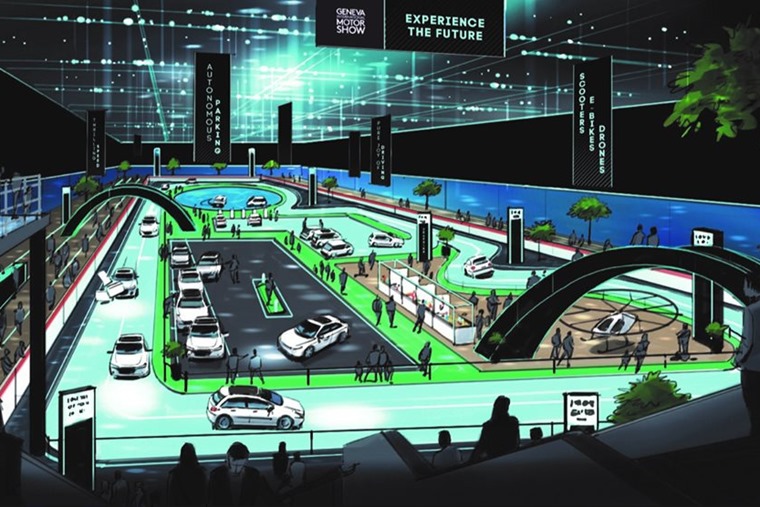 Here's the key cars that would have been on show. 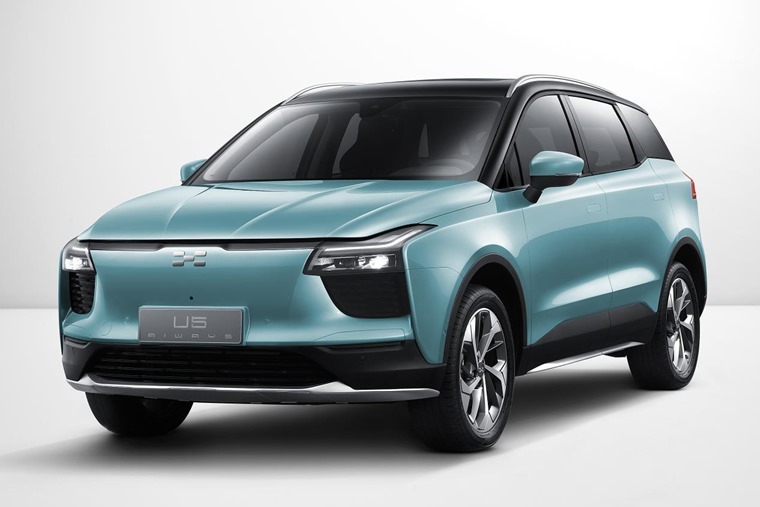 Aiways, the Shanghai-based manufacturer, will become the first Chinese start-up to bring an electric vehicle to European markets when it launches the U5 in April.

The European version of U5 features a streamlined body with hidden door handles and dual-airflow spoiler for increased aerodynamic performance. It has a 65kWh battery capacity and a range of 312 miles and can be fast charged from 30-80% in 30 minutes.

Note: AIWAYS had already confirmed that due to the impact of Coronavirus and other circumstances, the U6ion electric crossover coupe concept will not be at the event. 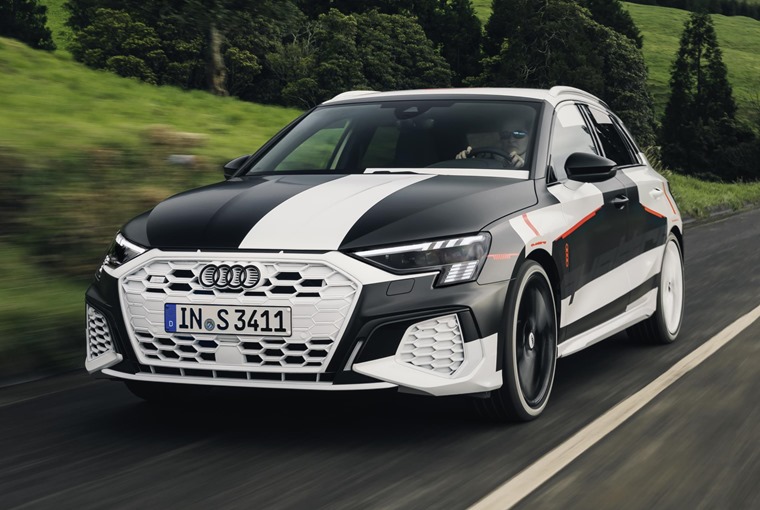 If the rumour-mill is to be believed, it looks like we would have seen the debut of a new Audi A3 at the Geneva Motor Show.

Having been spotted testing in camouflage over the past six months, it is expected to use the same MQB modular platform as the upcoming Volkswagen Golf Mk8. Quattro-equipped versions of all-new compact hatchback showcase the latest evolution of the world renowned technology and will feature a massively overhauled interior and exterior, including progressive steering with a variable ratio and adaptive damper control. 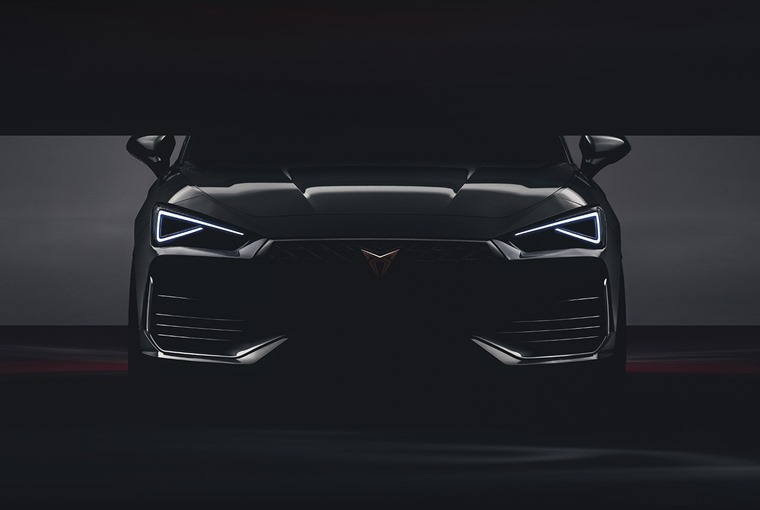 The inaugural Cupra Leon was expected to make its wider public debut at Geneva.

Presented in both hatchback and Sportstourer estate versions, it marks the first time the performance model will offer a plug-in hybrid as an engine option. It will also be the first performance Leon since Cupra become a sub-brand for the Spanish manufacturer. 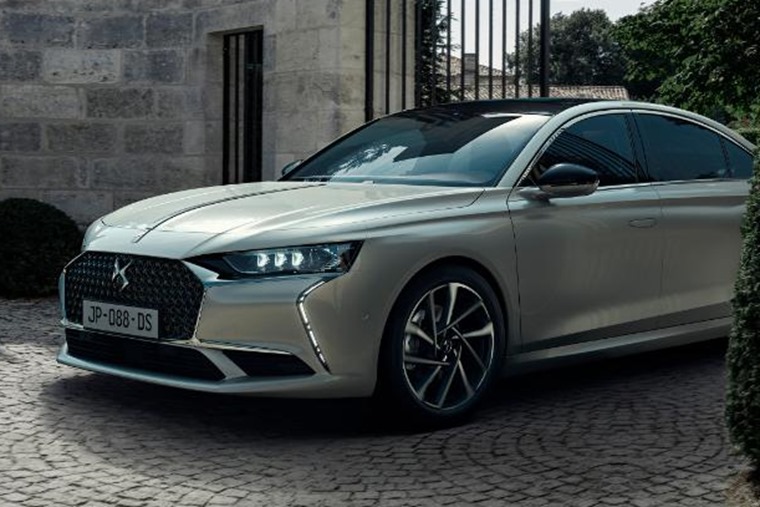 DS Automobiles was set to unveil two world firsts on its stand at the Geneva Motor Show.

The first, an executive saloon, DS 9, which aims to emphasise design, sophistication and technology. Offering three plug-in hybrids powertrains across the range, DS 9 is certainly more imposing than other saloons in its class with a length of 4.93 metres, width of 1.85 metres and large 690mm diameter wheels.

The second was meant to be a concept car that’s said to portray the beginning of a new era for the Citroen-offshoot, and with electrification at the heart of the DS strategy we can guess what form it will take. 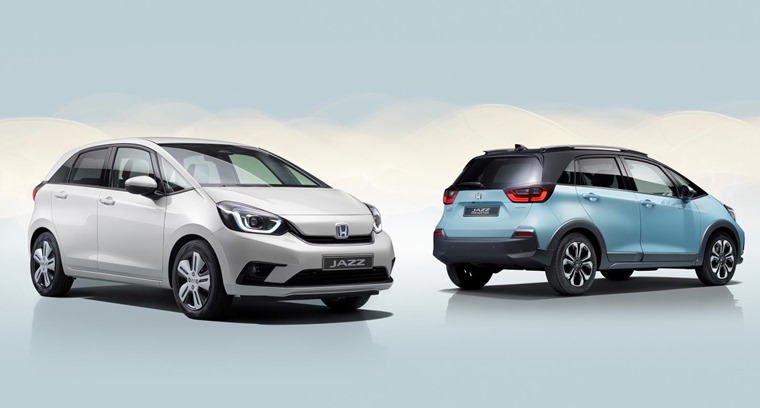 Honda was set to demonstrate its new e:Technology direction at Geneva, with a range of electrified and connected technologies on show.

This should have included the European motor show debut of the all-new Jazz as well as the SUV-inspired Jazz Crosstar variant, both of which feature Honda’s e:HEV hybrid technology.

Aside from that, the facelifted Honda Civic Type R was to be on show. Significant changes to infotainment as well as a slightly revamped front end are the biggest changes, but it remains the same under the bonnet with the 316bhp turbocharged 2.0-litre engine remaining. 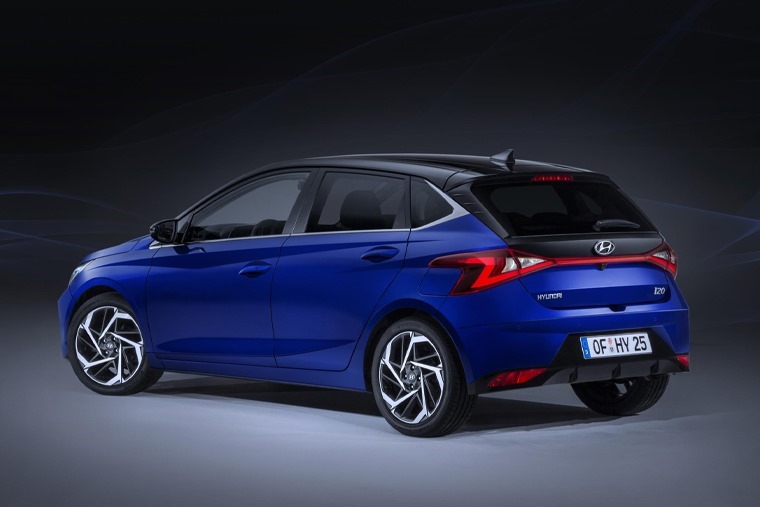 Hyundai planned to have a double premier at the event, with the i20 supermini and i30 hatchback both set to be revealed.

Featuring a stronger, sharper aesthetic, the teaser image showcases the N Line model and reveals significant new design features. These include a redesigned front bumper and new mesh-patterned grille which help give the new i30 a wider look and stronger stance.

Design sketches of the i20 show an evolution in design for the supermini, gaining a more sporty and dynamic look than the outgoing model. 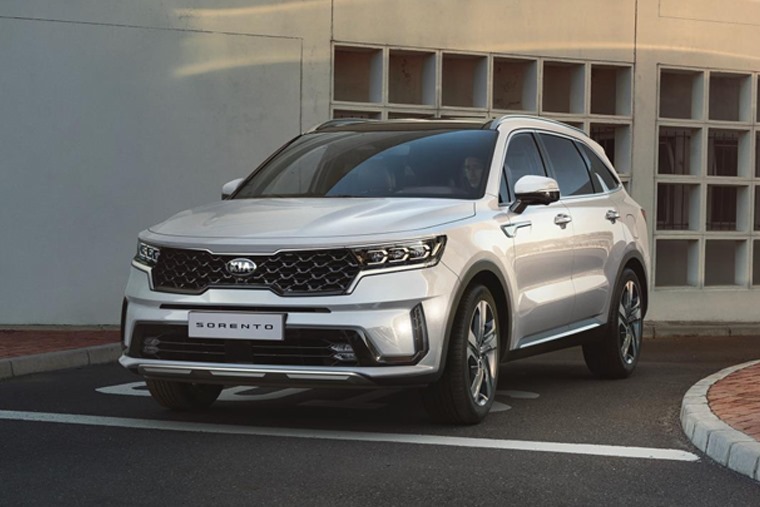 Kia has announced the all-new Kia Sorento was set to make its world premier at the event. The fourth-generation flagship SUV has been designed and engineered to be more upmarket than ever before and looks to have incorporated various design touches seen on Kia’s latest models including the tiger nose grille and slim LED headlights.

The new model will also mark the first-time hybrid power has been an option in the Sorento line-up. 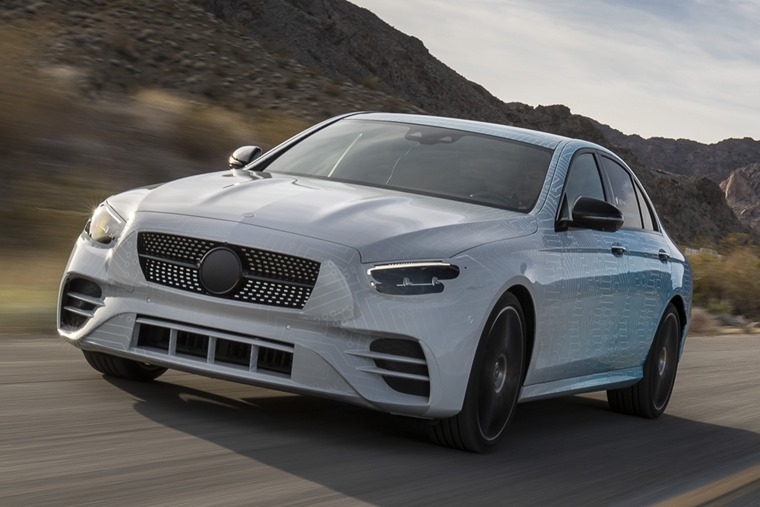 The 10th gen Mercedes-Benz E-Class will undergo a comprehensive refresh this year, and could have been glimpsed for the first time at Geneva.

Undergoing a fundamental restyling over the current model, the E-Class looks to have taken inspiration from the A and C-Class regarding its more angular design and slim headlights and taillights. The innovations will extend to the cabin too with the inclusion of the MBUX infotainment and ‘hey Mercedes’ voice commands.

Further innovations are likely to come with powertrain options, with plug-in and mild-hybrid models will be offered across the range. 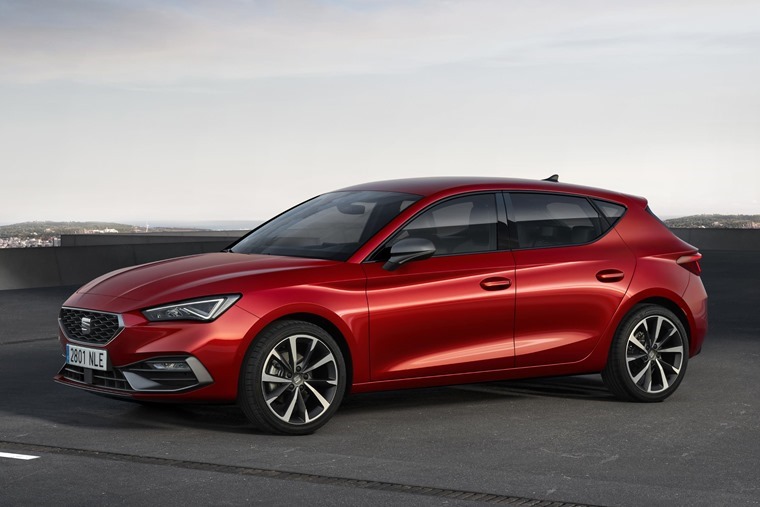 Having had its initial reveal in Barcelona, the all-new Seat Leon was set to make its public debut at the Geneva Motor Show.

Seat hopes to increase the already wide appeal of the Leon with the introduction a variety of engines including petrol, diesel, mild-hybrid, and plug-in hybrid as well as offering the model in hatch and estate styles.

A new exterior design further gives the car greater presence and increased aerodynamics, while the interior has been ergonomically designed to increase comfort, with everything decluttered and the number of physical buttons reduced to a minimum.

Sketches revealed by Skoda show what the brand has in store for its sporty range-topper, the Octavia vRS.

This year’s Geneva Motor Show marks twenty years since the debut of the first Octavia vRS, and the most eye-catching design elements of the upcoming model are the black grille and a sporty front apron with large air intakes.

The introduction of the vRS iV to the range also marks the first time a plug-in hybrid powertrain will be available in vRS-guise. 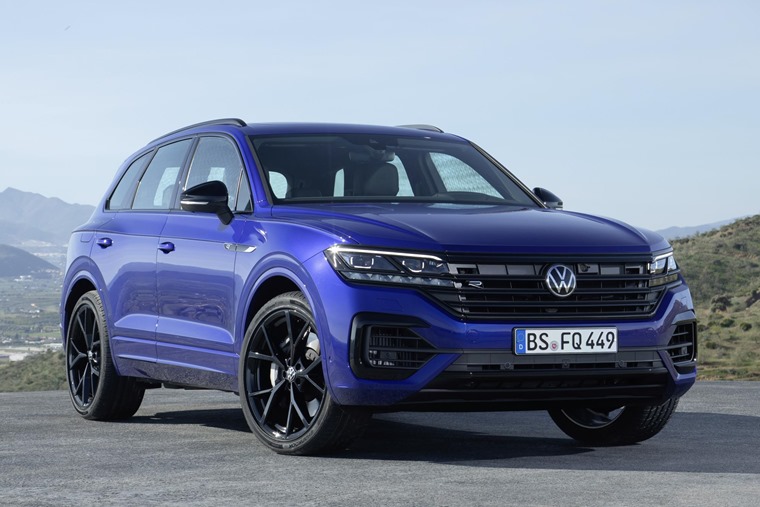 Volkswagen was revealing the performance models at the Geneva Show.

First was the reveal of the Touareg R-Line, a range-topping new premium model which features a 3.0-litre turbocharged V6 with a 134bhp electric motor. The first Touareg ever to be available as a hybrid, the SUV offers a 456bhp plug-in hybrid powertrain with 700Nm of torque.

The Volkswagen Golf’s infamous performance models should have got a reveal at the show. Golf GTI will continue to offer familiar hallmarks such as front-wheel drive, the most agile running gear, a powerful petrol engine, as well as insignias like the red stripe in the radiator grille and chequered seat covers. On top of this it will also be the first GTI to feature Car2X allowing it to communicate with other vehicles and the first to have a completely digitalised interior displays and controls.

Proving that diesel’s not dead, Volkswagen was set to reveal the Golf GTD. Claiming to be the most powerful and  cleanest turbo diesel injection (TDI) engines ever to be installed in a Golf, it utilises twin dosing with two SCR catalytic converters to greatly reduce NOx emissions.