How should you react to an emergency vehicle?

Our NHS workers are heroes. Every Thursday at 8pm millions of us gather together to Clap for Carers to show appreciation for key-workers, but how else can we help? For a start, you can get out of the way in an emergency.

We’ve all been there: sat in slow-moving rush hour traffic or at traffic lights, and you see an emergency vehicle’s blue lights become ever-brighter in your mirrors. We all know we obliged to get out the way, but more than one-third of motorists admit they aren’t clear on the current rules of how to deal with an emergency vehicle.

If you don’t know how to react, you can potentially put yourself or the emergency vehicle in danger, break the law or even cause a collision. We take a closer look at the issues. 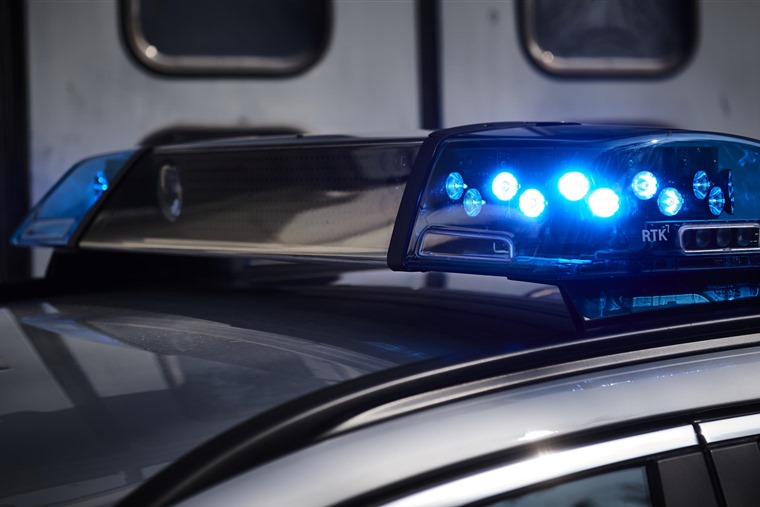 What does the law say? 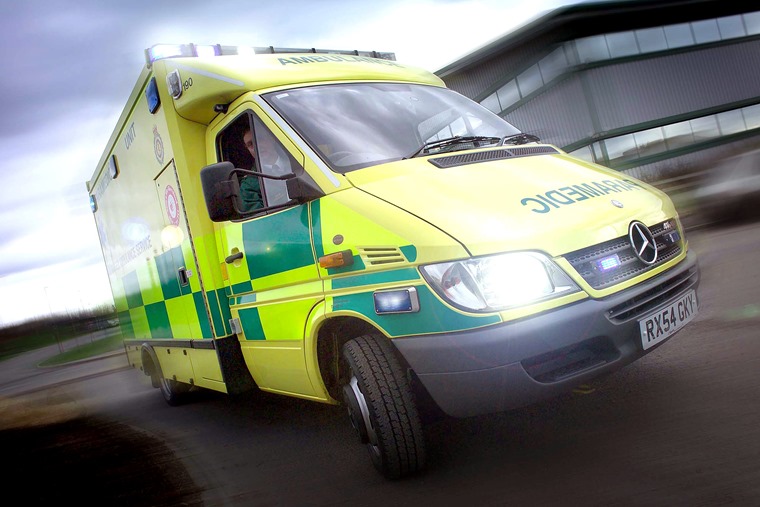 So, there is nothing specific in the law that requires you to stop as such. But you are required to act responsibly and make way for the vehicle.  So what are the do’s and don'ts?

However, remember that some vehicles such as fire engines only have a top speed of 75 mph, and ambulances might not travel at high speed if there’s a patient on board. 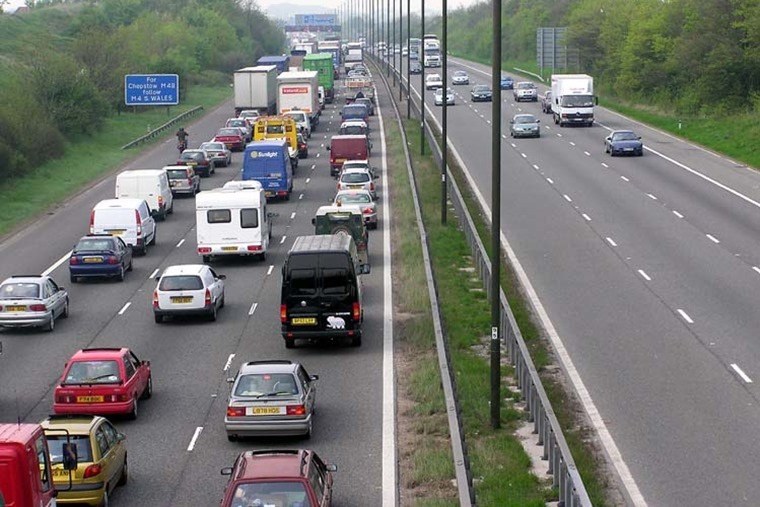 You might be surprised to hear that there are more laws for the drivers of emergency vehicles themselves than there are for others, and that there are certain things they still aren’t permitted to do even if they’re en route to an emergency. Drivers of police cars, ambulances and fire engines are permitted to…

However, they aren’t permitted to…

For example, emergency vehicles are meant to turn off sirens approaching a red traffic light. This is to stop other drivers breaking the law and running a red light, potentially causing a collision. 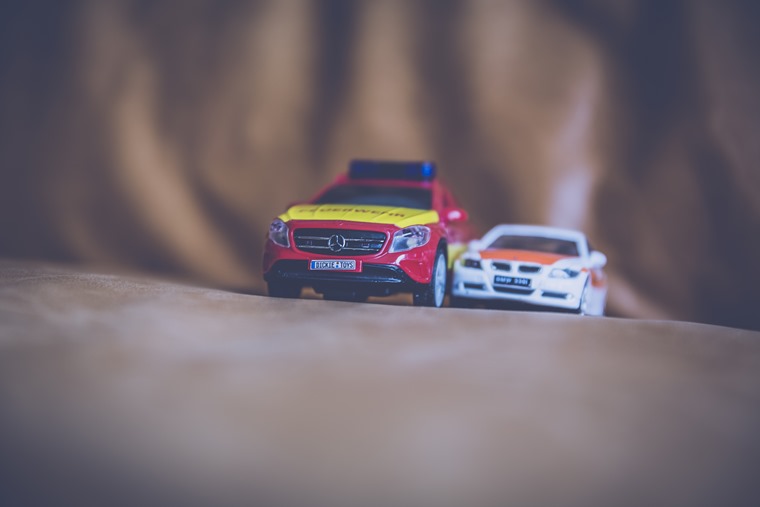 What happens in Europe?

Although the law in the UK doesn’t go into very much detail when it comes to giving way to emergency vehicles, elsewhere things are rather different. Take Germany, for example. 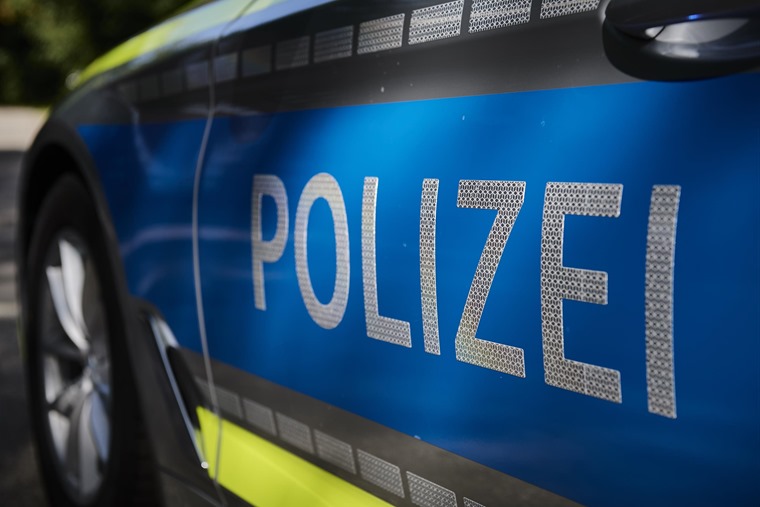 The country is famed for its network of high-speed autobahns which, in spite of their speedy nature, are among the safest roads in the world. And this extract from the German government’s website goes some way to explaining why:

“Drivers of vehicles are required to clear a lane for emergency vehicles [Rettungsgasse ] between the existing lanes of a motorway [Autobahn] or a dual carriageway [Autostraße] as soon as traffic ceases to progress and congestion is imminent. This obligation applies on carriageways which are divided and have at least two lanes. Clearing a lane helps emergency vehicles get to their destination without being hindered.

You can see the practice in action in the video above. Do you think we should adopt it as a rule in the UK, or would it not work on our roads?