Hyundai to reveal new i20 at Geneva Motor Show

Hyundai has released sketches of the upcoming i20 ahead of its reveal at the Geneva Motor Show next month. 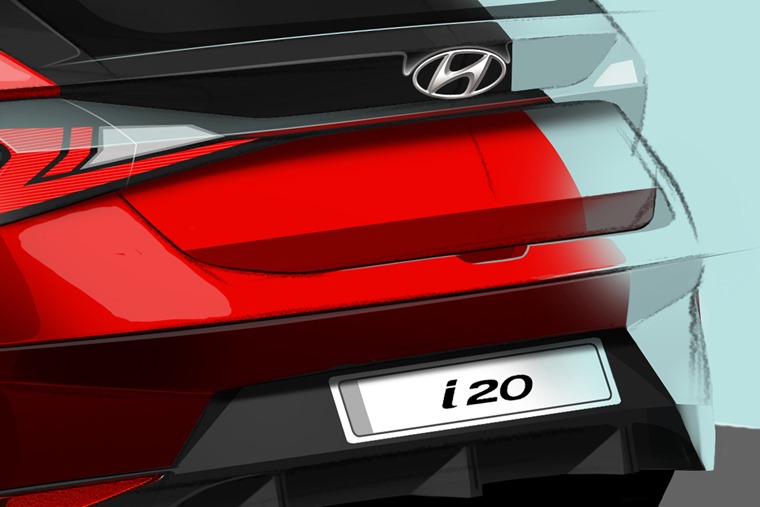 Showing an evolution in design for the supermini, it will be the first car in Europe to carry Hyundai’s new design language. Dubbed ‘Sensuous Sportiness’, it places an emphasis on proportion, architecture, styling and technology.

The preview images show that the all-new i20 will have a more sporty and dynamic look than the outgoing model. The cascading grille in the front runs horizontally to the sides resulting in the characteristic wide and low body while the unique lighting signature underlines its width and the stance.

The bold character line on the side of the body further emphasizes the car’s sporty proportions and agility, while the rear is complemented with a horizontal tail lamp design which is seamlessly connected with the rear glass.

While the interior is yet to be glimpsed, Hyundai say the new digital cluster and the main centre fascia have been combined and feature two 10.25-inch screens to enhance the elegance and the aesthetics of the car.