Get it before it’s gone. NOW is the time to cash in on the plug-in car grant

While much was made over last week’s announcement that petrol, diesel and hybrid cars would no longer be offered for sale from 2035, no mention was made as to whether the plug-in grant would still be offered to those opting for an all-electric car in the meantime.

Having started in 2011, the original plug-in grant saw motorists offered £4,500 off the price of an EV while plug-in hybrids received £2,500. In 2018, PHEVs were removed from the grant altogether while the amount offered for EVs was reduced.

The current grant, which now sees motorists offered up to £3,500 discount off the price of an EV, is due to finish next month (March 2020) which leads us to ask: is now the best time to cash in on the grant? 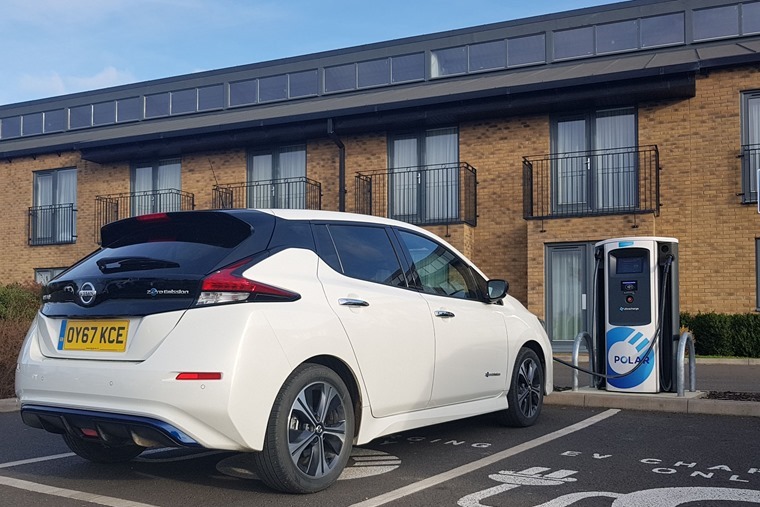 With no funding to encourage the uptake of electric vehicles announced past this point, Grant Shapps, the secretary of state for transport, said in an interview with The Times last year that he wants to remove the subsidy and even went as far as to say: “If you are out there reading this, thinking of buying an electric car, buy it while the subsidy’s there, because it will go eventually.”

While junking the subsidy for electric cars appears to be at odds with the government’s plans to reduce emissions, the upcoming budget from the incumbent Conservative government could be a sign of reform for the plug-in grant rather than the end of it.

But with only one month to go, and further reductions on any incentive likely, it could lead to another dramatic uptake in new car registrations for the alternative-fuel sector as keen-eyed consumers opt for the surety of the current grant.

Already this year, the Society of Motor Manufacturers and Traders (SMMT) has seen an increase of 203.9% in battery electric vehicle registrations in the first month of 2020, helping EVs gain a 2.7% market share.

Our own stats show that leasing is currently outpacing the wider new car market, with EVs accounting for 6.82% of all enquiries received through Leasing.com in January. The Nissan Leaf and Tesla Model 3 are currently proving to be the most popular models, but the Audi e-tron has seen a 340% increase in searches recently.

All of this combines for a strong desire to see the plug-in car grant continue in some form in the industry, in part to ensure this momentum continues. The National Franchised Dealers Association (NFDA) believe that uncertainty and confusion over this important incentive may affect consumer confidence in the plug-in vehicle market, to the detriment of both the environment and industry unless it continues.

“Lack of affordability must not be the reason consumers hold on to their existing vehicles rather than buying an electric car.” said Sue Robinson, director of the NFDA. “Government must end the uncertainty by protecting the grant and provide consumers and industry with a clear roadmap for the future of the grant”.

It serves to remember that, when the government announced its last changes to the plug-in car grant in 2017, it resulted in a massive spike in demand for PHEVs and EVs. This led to an estimated 13,000 PHEVs and EVs being sold in just 13 days from the date of the announced cut in rates. If history repeats itself, you can’t say you weren’t warned.

Living with a Nissan Leaf | What is regenerative braking?

What happens when you run out of battery in an EV?