Choosing sides: Is the rush to embrace JUST electric vehicles wrong? What about better engines and synthetic fuels too?

“We cannot rely on electric vehicles to make any meaningful impact on reducing greenhouse gas emissions fast enough.” Not the words of someone who doesn’t believe in climate change, but the real-world assessment of the Institute of Mechanical Engineers (IMechE).

In its report Accelerating Road Transport Decarbonisation, IMechE also says “the internal combustion engine is likely to be with us in the foreseeable future”. That future is well into the 2040s, so talk of doing away with petrol and diesel cars, either in single fuel or hybrid forms, by 2030 begins to sound fanciful. 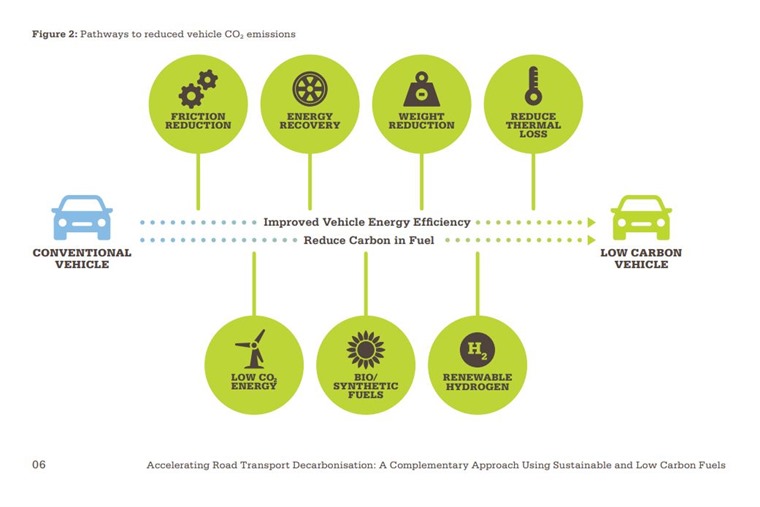 Sure, it’s good to have ambitious goals and aim for them, but the folks at IMechE take an objective view and when they say petrol and diesel still has a part to play, it pays to listen. And before anyone accuses IMechE of being pro-fossil fuel, their report also says more needs to be done to improve the EV charging infrastructure and roll-out of electric cars.

What makes the IMechE report so relevant is its cold, hard analysis. Its chief engineer, Dr Jenifer Baxter, said: “Ultimately, we would like to see a complete shift away from fossil fuel use. However, in the interim we must find near-term solutions using existing technologies that can make the biggest and fastest reductions in our CO2 emissions.”

Adding to that statement, co-author of the report Steve Sapsford, who is chair of ImechE’s Powertrain Systems and Fuels Group, said: “We’re calling for more research into improving the efficiency and emissions reductions of internal combustion engines, renewable and low carbon fuels.”

This is a pragmatic view that some will find hard to swallow given the sustained mainstream news coverage that paints all fossil-fuelled vehicles as the transport of the Devil. Yet, the ImechE report points out that a petrol car running on 100% renewable fuel could produce 25% of the carbon emissions over its lifetime compared with current fossil fuel-powered vehicles. That’s a 75% drop in emissions simply by switching to a sustainable form of bio-fuel, something that has been argued before and often forgotten or ignored by governments and EV campaigners.

Underlining this is the line from IMechE that says: “The report said policy makers need to be aware that electric vehicle technology is far from zero-emissions when it is subject to life-cycle or ‘cradle-to-grave’ analysis.” 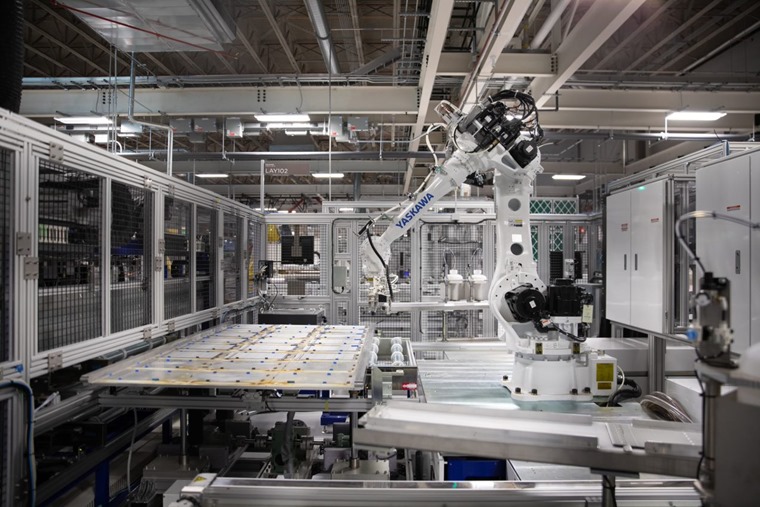 In the rush to get on the EV band wagon, car companies have had to divert huge sums of money to battery and electric car development. That money has to come from somewhere and much of it has been siphoned away from refining and improving the internal combustion engine. Mazda has bucked that trend with the launch of its impressive Skyactiv-X engines which take the best bits of petrol and diesel technology to combine them in a single motor. Yet even Mazda has now moved to launch EV models.

By reducing the amount of spend on internal combustion engines (ICE) and focusing on EVs, those electric cars might well be responsible for an increase in greenhouse gas emissions. Less work on ICE means their development stagnates, which means emissions and economy don’t improve.

While that might help bolster the argument of those who want to see ICE done away with immediately, it doesn’t address the fundamental issue at hands of lowering greenhouse gas emissions as quickly and efficiently as possible.

We know electric cars produce no tailpipe emissions, but where they source their electricity from to charge the batteries is an ongoing conundrum until we have largescale renewable energy sources from marine, solar and wind power. We also need to consider whether or not batteries are the best way to transport the electricity needed for an EV or should we be doing more to further the development and spread of hydrogen-fuelled EVs?

All of this is still to be resolved and will remain so well into the future, but the question of making ICE-powered cars more efficient is here and now. So, what does the IMechE report recommend?

It has three clear strategies to reduce the emissions of fossil-fuelled vehicles, starting with a switch to E10 10% bioethanol in petrol and diesel. At a stroke, this would decarbonize millions of cars on our roads with no effort required from drivers and no obvious changes to their habits. That is a key consideration as many drivers may pay lips service to environmental concerns, but getting them to change their habits is a much harder task.

Secondly, the IMechE report says all government policy should adopt a life cycle approach. By taking an overall view of greenhouse gas emissions, this would avoid the unforeseen consequences of backing one technology over another. It would also allow for exploring all possible alternative and complementary approaches. This is vital to steer away from the present obsession with battery electric vehicles as the only true God of future vehicle power.

Lastly, the IMechE’s report says we need substantial investment in renewable and low-carbon fuels and the associated ICE technology. While addressing the problem of decarbonisation in the short-to-medium term, the report also points out this will help the growth of EVs with a managed transition from fossil fuels to renewables and EVs. While this might sound counter to much of what we’re told we should be doing – ditch petrol and diesel engine, embrace EVs without question – there is simple, cool logic to the report from the IMechE. Rather than looking to promote one fuel over another, the IMechE has studied what is the best route to decarbonisation and come to the conclusion that petrol and diesel produced from renewable sources is the best stepping stone to a much lower emissions future.

Note this is a low emissions future and not a zero carbon one. The IMechE rightly points out EV production produces around half of the greenhouse gas emissions of a petrol car during its lifetime when taking into account emissions resulting from manufacture of the vehicle and the battery pack, as well as the source used to charge the battery.

By all means EVs are a major part of the future of the car, but don’t let development of petrol and diesel vehicles be ignored in all the noise from those who are opposed to them. Independent, clear thinking such as that from the IMechE report is what we need to guide us reliably, safely and cost-effectively to a cleaner future.