Jaguar has revealed a new trim for its F-Pace – the R-Dynamic Black.

Featuring trim enhancements, new alloy wheels and a raft of technical tweaks, here’s what you need to know. 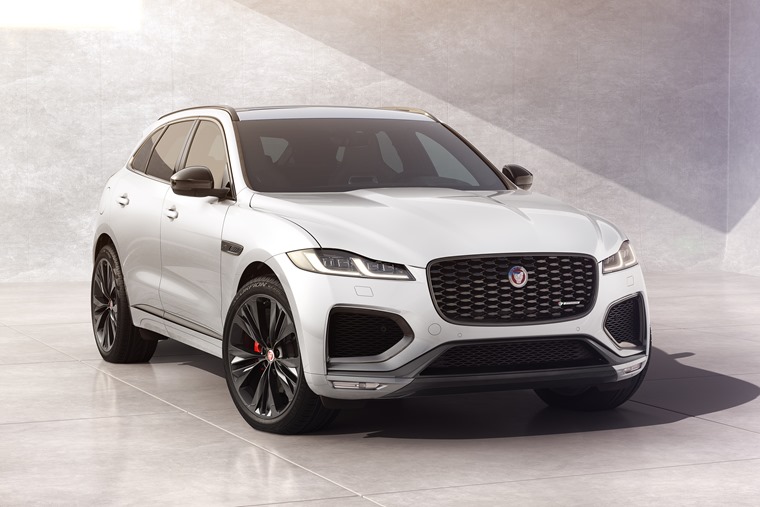 The F-Pace was facelifted quite recently, so changes to the outside are limited to trim pieces – and lots of them. You’ll find black trim adorning the door mirrors, bumpers, vents and other trim pieces.

These black additions extend to the roof rails and door trims. With 8 paint options to choose between, the look is set off by a set of new 20in alloy wheels which are matched with race-red brake callipers. 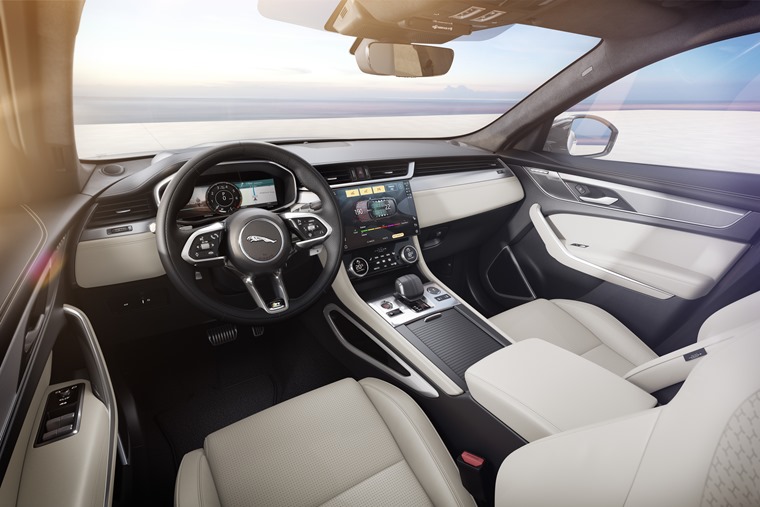 Again, with such recent tech enhancements being introduced at the F-Pace’s last refresh, everything is rather similar. The new dash design demains, while the large portrait-style infotainment touchscreen is running Jaguar’s latest Pivi Pro system.

However, there is now a wireless smartphone connection, with Apple CarPlay and Android Auto both supported – a new addition for the R-Dynamic Black. Another new feature includes a system that can turn on the climate control and recirculate air within the cabin – at the tap of a button.

It’s operated via Jaguar’s smartphone app and is designed to pre-condition the car on hot days. The digital driver display is as vivid as ever too, while the eagle-eyed will notice that interior trim pieces are now finished in a darker wood than before.

The engine line-up remains the same, with all petrol and diesel models now featuring mild-hybrid technology. All variants are on offer in conjunction with the R-Dynamic Black trim, right up to the fiery supercharged SVR model.

The most popular choice could be the P400e plug-in hybrid, with official stats suggesting this model emits as little as 49g/km of C02. It’s quick too; its 400hp drivetrain can get the SUV from 0-60mph in around five seconds.

The Jaguar F-Pace R-Dynamic is available to pre-order now, with list prices from £46,765. We’ll bring you leasing plans as soon as they are released.

In the meantime, you can check out and compare deals on other F-Pace trim levels via the button below.