The Jaguar XE has been updated and now includes mild-hybrid drivetrain options and an improved infotainment system. 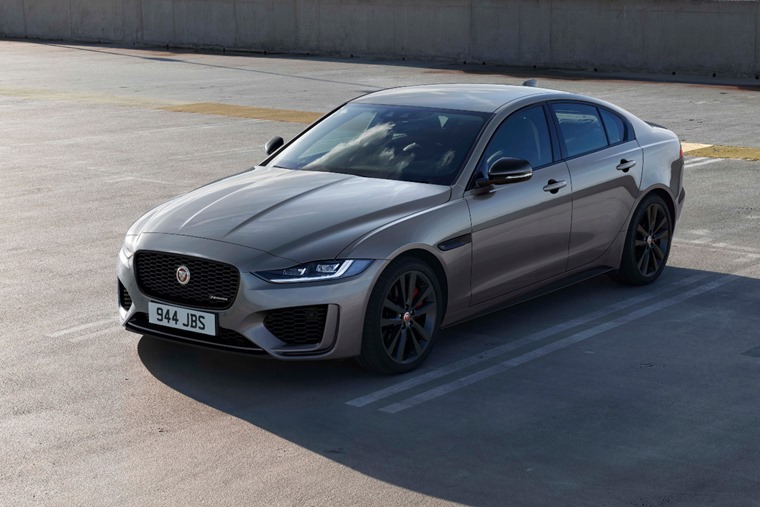 Externally, the XE hasn’t changed at all. This is mainly because it was substantially updated last year, meaning the 3 Series rival is very much fresh from a styling perspective.

What has changed, however, is the drivetrain. Like other cars in the Jaguar Land Rover range, it now benefits from a mild-hybrid engine option. 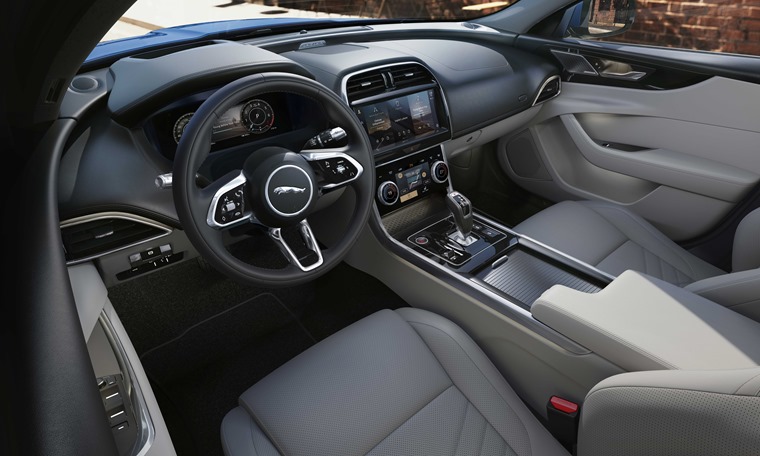 A 2.0-litre turbo diesel produces 201bhp and uses a 48V mild-hybrid system. Called the i4, it offers around 20bhp more than the engine it replaces and takes combined fuel economy up to an impressive 58.5mpg. At the same time, performance has increased allowing a 0-60mpg time of 6.9 seconds.

The system uses a belt-driven starter generator that harvests energy that is usually lost when the car brakes or slows down. This is then stored in a 48V lithium-ion battery located in the boot. The energy is redeployed to assist the engine at low speeds. 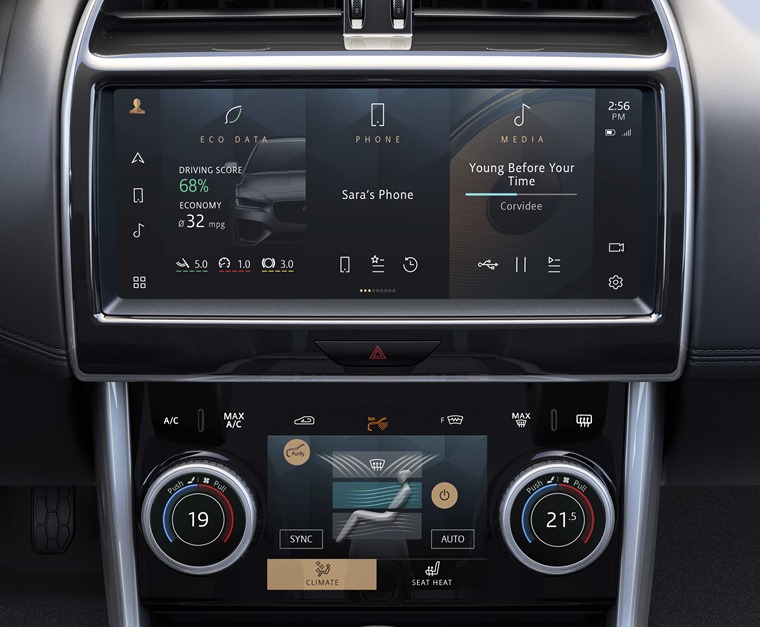 If you’d prefer a petrol, two options are now available. They are made up of a 2.0-litre turbocharged unit that produces either 247bhp or 296bhp. The latter features four-wheel drive as standard and gets the XE from 0-60mph in 5.6 seconds.

Whichever engine option you go for, all XEs will come with an eight-speed automatic gearbox.

The other big design change is on the inside, where you’ll now find the Pivo Pro infotainment system. It’s being rolled out across the Jaguar range and uses a 10in touchscreen. 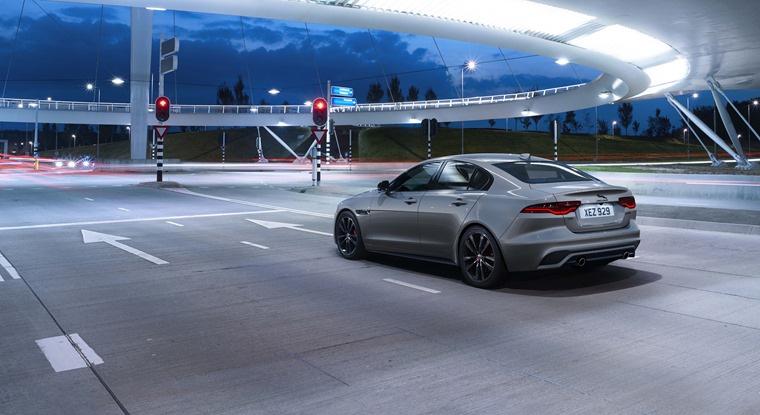 Improvements include wireless smartphone charging and remote software updates. Other interior tweaks include a sportier-looking steering wheel and a refreshed seat design.

Jaguar has also lowered the list price of the new XE to £29,365, with deliveries expected to commence early next year. You can compare Jaguar XE leasing plans right now.