The Kia e-Niro has only been offered in a single spec in the UK since launch - a 64kWh battery with a range of around 282 miles - but that it about to change as demand for the EV continues to grow. 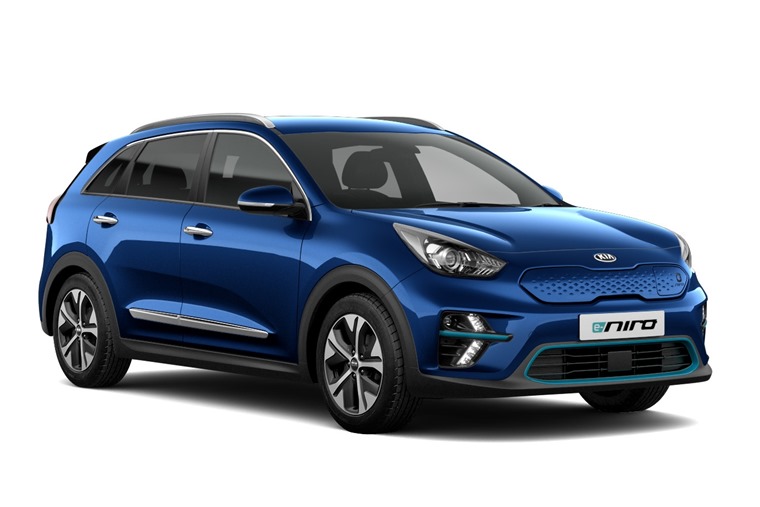 For the first time the 39kWh entry-level battery pack will be available to UK lessees. With a reduced range of around 180 miles on a single charge, the battery pack is paired with a 134bhp (100kW) electric motor that produces 395Nm of torque and allows the e-Niro to accelerate to 60mph in 9.5 seconds. The newcomer is priced at just £29,595, after the Plug-in Car Grant has been deducted (£32,595 without).

An 8-inch infotainment featuring Apple CarPlay and Android Auto also features which can be used via the touchscreen or steering wheel controls.

The other addition to the e-Niro line-up is a top spec ‘4+’ model. This flagship vehicle feature the same high-powered 64kWh battery pack and a driving range of more than 282 miles as the currently available ‘3’ model and adds an upgraded 11kW three-phase AC charger. This helps reduce the time to charge the battery to seven hours.

As well as the upgraded charger, the 4+ also adds an electric sunroof, bi-function LED headlights, ventilated front seats, heated rear seats and an eight-speaker JBL stereo. Like the current ‘3’ model, the 4+ is fitted with latest 10.25-inch touchscreen infotainment including satnav as well as wireless charging. It's priced from £36,145 after the government grant (£39,145 without).

Lease deals on all models are available now.