A revised version of the Kia Stonic crossover has been revealed, with the facelifted car gaining external tweaks, a raft of new tech and mild-hybrid engine options. 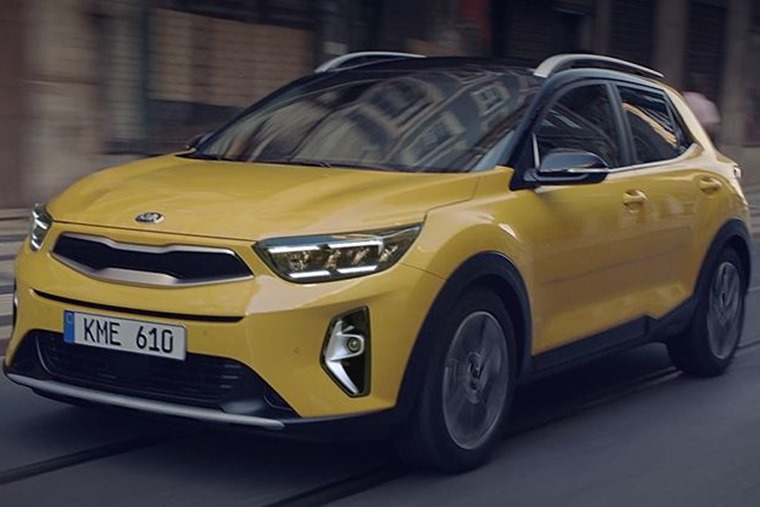 Set to arrive at the end of this year, list prices and lease deals are still to be confirmed although it’s likely to cost from approximately £18,000. The exterior has been tweaked, although it looks much the same as the current model. he most noticeable difference is a revised front end that incorporates new LED headlights.

There’s also a set of 16in alloy wheels and two new colours to choose from; Perennial Grey and Sporty Blue. Personalisation options have been enhanced too, with several contrasting two-tone paint themes now available.

What about the tech? Step inside and the changes are more obvious. There’s an all-new 8in touchscreen infotainment system that is compatible with Apple CarPlay and Android Auto, while the 4.2in driver display is now a higher resolution.

An optional satnav also introduces real-time traffic data, local information such as car parks as well as weather updates. But the tech doesn’t just stop with the infotainment system.

How about the engines?

Kia will introduce its latest mild-hybrid petrol drivetrain which includes two new engine options: a 100hp and 120hp 1.0-litre three-cylinder, both of which are enhanced with a mild-hybrid 48V battery pack and starter generator.

These engines also feature a new gearbox set-up: although it remains a manual six-speed, the clutch is now operated by an electronic system. It allows the car to essentially coast in neutral, and has been introduced to reduce CO2 emissions.

The pre-facelift Stonic is also available with a 1.5-litre diesel engine, although this will not be offered on this facelifted model. The new Stonic is set to arrive in winter, with order books opening later in the year. We’ll bring you the best Stonic leasing deals as soon as they are available.