Say hello to the all-new Kia XCeed. Set to arrive in the UK from 5 July, it joins other Ceed models including the hatch, Sportswagon and Proceed. With chunky crossover styling and a boost in ride height, it’s taking aim at cars like the Seat Arona and VW T-Roc. 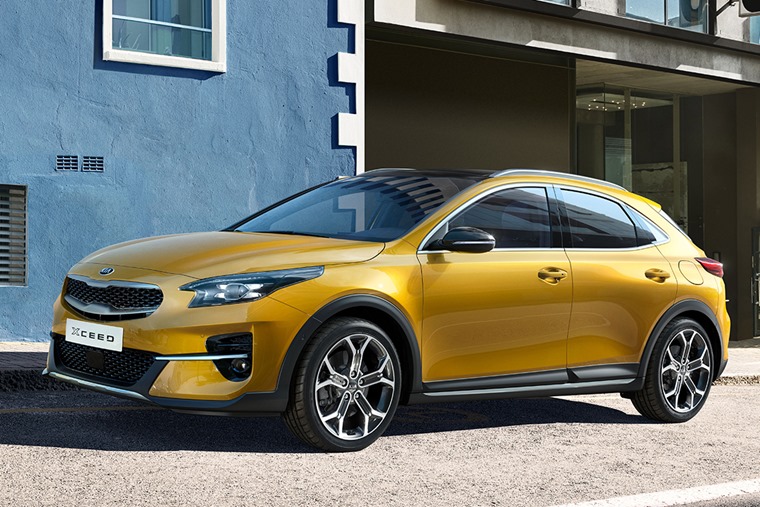 At 4.39m long, it sits between the Stonic and Sportage in terms of size. Despite the shared name, the only part the exterior shares with the standard hatchback are the front doors. Up front there’s the honeycomb grille we’ve seen on other recent Kia products, along with a set of LED headlights.

The chunky look is most noticeable from the side, where you’ll find the wheel arches and bottom of the doors clad in contrasting black trim. It also sits 42mm higher than other Ceed models, while the roofline has also been raised, allowing for a look much closer to a crossover than a family hatch. 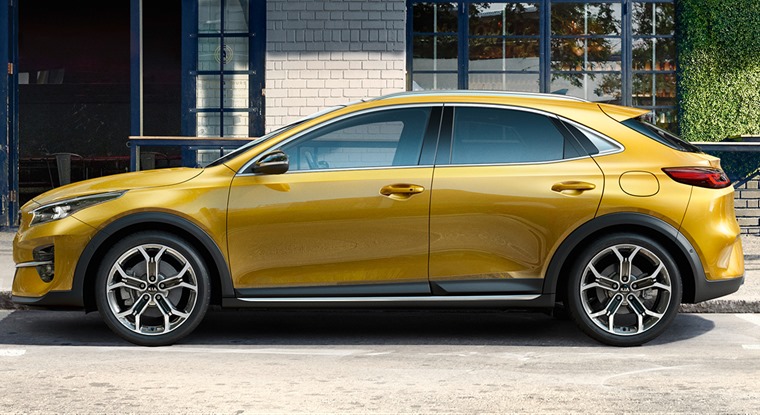 The bold look continues at the rear, where you’ll find a rear bumper with contrasting black and metal-effect trim. A completely new tail light design also features, while alloy wheels will range from 16in to 18in depending on trim level.

Inside, things are much like any other Ceed. There’s a floating touchscreen infotainment system in the centre of the dashboard, while the lower portion of the instrument panel features touch-sensitive bottoms. Kia promises soft-touch materials have been used extensively too, while the dash is finished in a satin chrome colour. It will also be the first model to feature Kia’s fully-digital 12.3in Supervision driver instrument cluster when it is launched. Designed to deliver information as clearly as possible, it features a high-resolution 1920x720-pixel display with the digital cluster replacing the conventional speedometer and tachometer dials. A multi-function display controlled via the steering wheel will also feature between the dials.

This will allow drivers to see turn-by-turn navigation instructions clearly in their line of sight, as well as audio information, phone calls and contacts, and in-depth trip information such as live and average fuel efficiency levels. 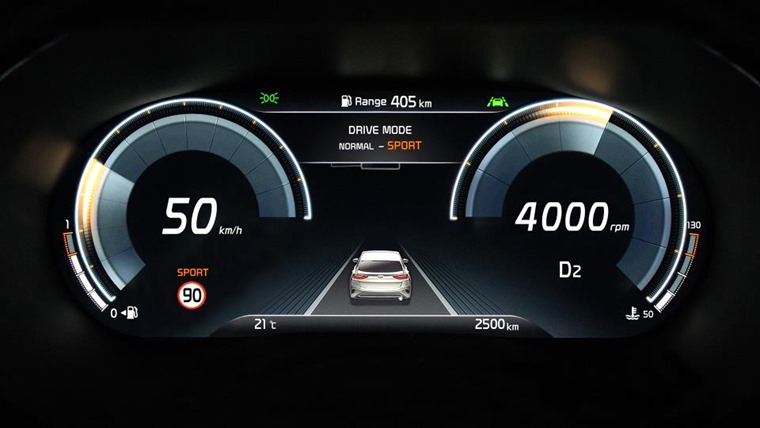 Space is much more generous than the standard Ceed thanks to its elongated body and extra headroom. The hip point of each seat is raised by 42mm, while its 426-litre boot is 31 litres more than then hatch. Versatility is impressive courtesy of a 40:20:40 rear seat, electric tailgate and two-level boot floor. 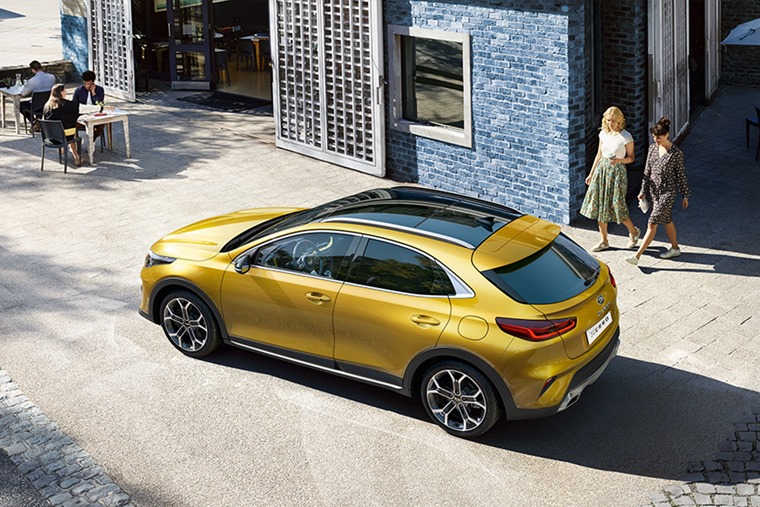 Powertrain-wise, from launch you’ll be able to choose between three petrol and two diesel options. The entry-level model is a 120hp three-cylinder petrol while a 140hp 1.4-litre option is available too. The range-topping model is a 203hp 1.6-litre. A 1.6-litre diesel engine is also on offer, with two variants producing 116hp and 138hp respectively.

A plug-in hybrid model has also been confirmed, as has 48-volt mild hybrid tech. Expect these models to arrive some time in 2020. A six-speed manual gearbox is standard, while all engines expect the entry-level 1.0-litre petrol can be specified with a seven-speed automatic. 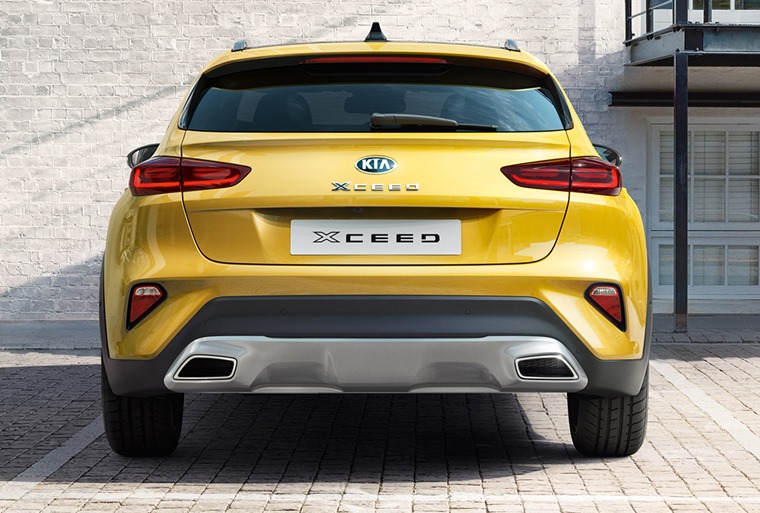 Emilio Herrera, chief operating officer for Kia Motors Europe, said: “The Kia XCeed addresses the growing desire for cars which offer more emotion and dynamism than an SUV, both in terms of the way a car looks and drives.

“Our new CUV meets these needs, with a distinctive and modern design wrapped around a spacious, versatile body. Merging the strengths of both hatchback and SUV, the Kia XCeed offers something refreshing and different for European consumers.