Leasing.com, the Official Title Sponsor of the EFL Trophy, wishes to show its thanks to all NHS workers in Portsmouth and Salford by donating 100 tickets to NHS staff for the rearranged Leasing.com Trophy final between Portsmouth FC and Salford City FC. 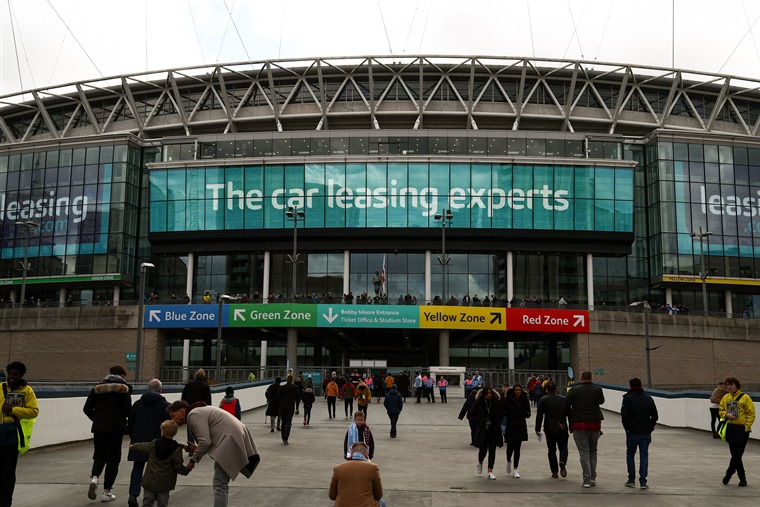 Over 50,000 tickets have been sold for the showpiece final, which should have taken place this weekend (5 April 2020). However, it has been postponed given the escalating situation in respect of Covid-19.

Leasing.com MD Dave Timmis says: “Portsmouth and Salford football fans remain excited for the final and are determined to witness the Wembley event when a new date is announced.

“Many of those fans are currently dedicating their lives to caring for the patients of their surrounding towns. Leasing.com hopes that 100 lucky fans who are on the frontline will enjoy watching their team battle it out at the showpiece final.”

“We’d also like to thank NHS workers across the country, not just in Portsmouth and Salford, who are doing such a fine job in difficult circumstances.”

All existing ticket holders for the Leasing.com Trophy final will be notified of the new date as soon as possible.