Macclesfield FC have been presented with the North West Counties Premier Division trophy at the Leasing.com Stadium. 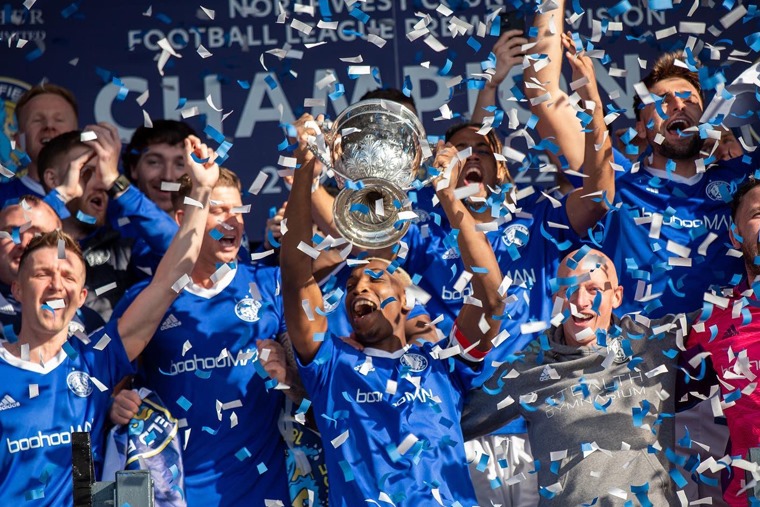 Following a run of 10 consecutive league wins, Danny Whitaker’s side were presented with the Premier trophy following Saturday’s 4-2 win over AFC Liverpool. 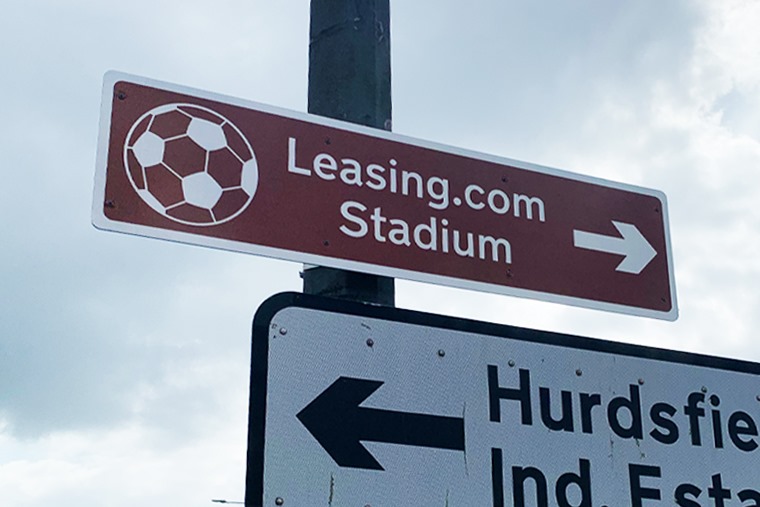 The deadlock was broken by an own goal, then star striker Tom Clare got the second shortly after from the penalty spot. The visitors got a goal back in the second half, but Tom Clare restored a two-goal lead minutes after. Mark Duffy got himself on the score sheet, then AFC Liverpool got a second two minutes before the final whistle.

Macclesfield FC won the league convincingly by an impressive 15 points and only losing four games all season. 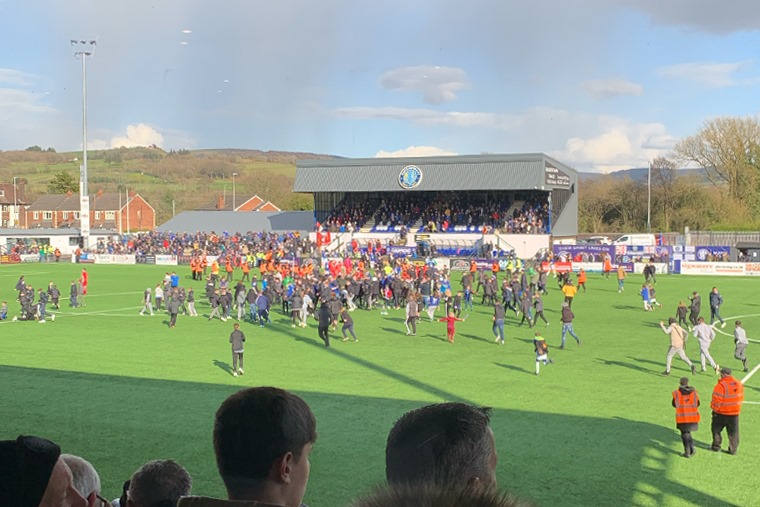 The Leasing.com Stadium was buzzing from start to finish with the whole crowd showing their support for the fantastic effort from the club to earn promotion first time of asking.

BT Sports were also in attendance, with a feature on BT Sport Score.

| Thank you for your amazing coverage BT Sport Score pic.twitter.com/yejWV2nRFv