The all-new second-gen Mercedes-Benz CLA Shooting Brake has been revealed in full at the Geneva Motor Show. Borrowing the sharp, grown up styling of its four-door coupe sibling, the estate will be available in the UK from September.

Here’s what you need to know… 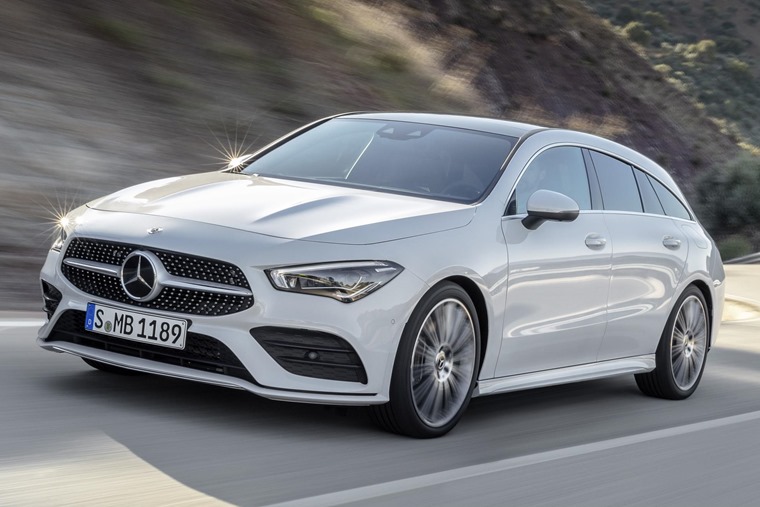 Externally, the front borrows the rakish front end from the CLA coupe – that’s to say it looks largely like the newest A-Class head on. But around the back it couldn’t be much different. In place of the tapered rear end, the roofline extends to form a practical, booted estate car.

It’s slightly longer than the outgoing model, while also being lower. The tail-lights are unique to the model and the thin, tapering rear windows give it a very classy look while the door glass themselves are frameless.

Inside, upgrades are even more comprehensive compared to the outgoing model. This seriously smart interior borrows many components and trim from larger Mercedes models, including the company’s latest MBUX infotainment system. The dashboard is dominated by two large screens that make up the driver display and infotainment system. 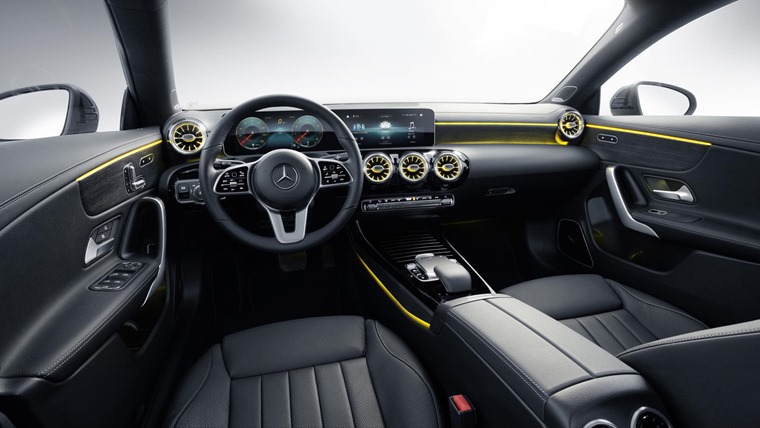 A gesture control system now recognises whether the system is being operated by driver or passenger, and other neat touches include motion-sensing lighting to illuminate certain areas of the cabin if movement is detected.

Space-wise, the CLA’s load-lugging ability has improved slightly, with the boot increasing by 10 litres to 505 litres. The tailgate width has also increase by more than 200mm, and Mercedes says the load areas is deeper and wider than before, too. 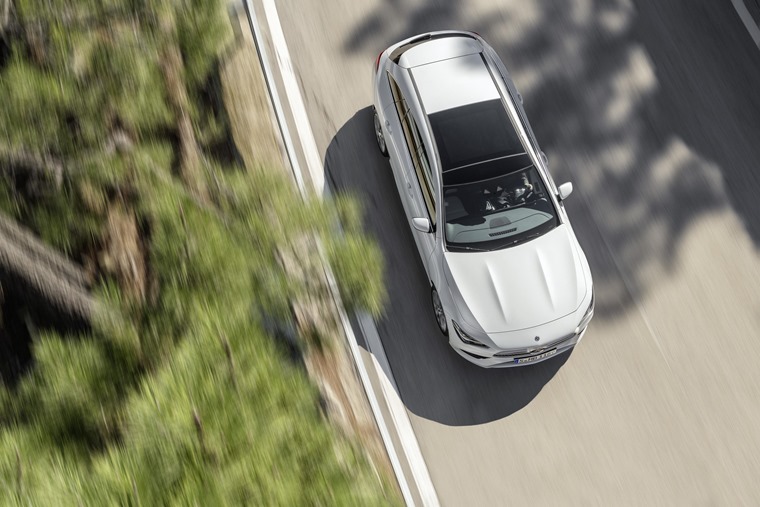 The least potent petrol gets a six-speed manual, while the more potent petrols get a seven-speed auto. A 2.0-litre diesel will also be available with 148bhp or 188bhp and use an eight-speed auto. 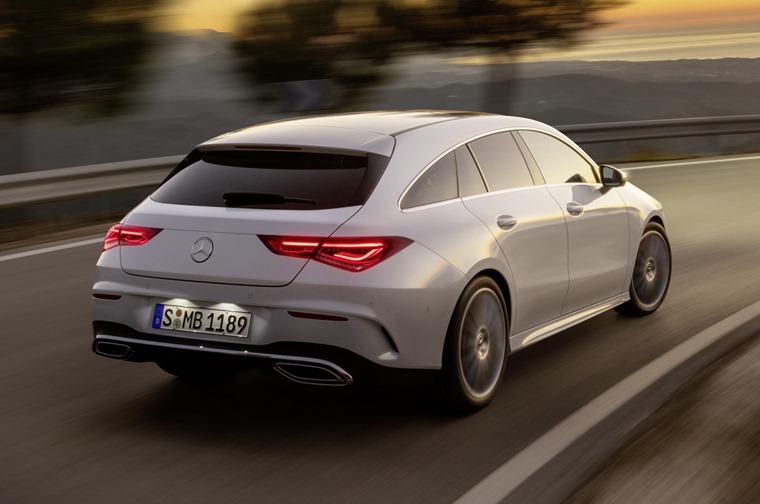 Trim-wise, expect the usual Sport and AMG Line specifications to be available, with the former set to be priced from around £30,000. Set to be available from September, we’ll bring you lease deals as soon as they’re available.

If you can’t wait until then, you can find great lease deals on the outgoing Mercedes-Benz CLA Shooting Brake here.