Electric MG ZS gets a refresh for 2022

MG has given its all-electric ZS a refresh, with the updated car gaining a brand-new look, further long-range battery options, improved charging times and upgraded tech.

It’s set to arrive in the UK from November. Here’s everything you need to know. 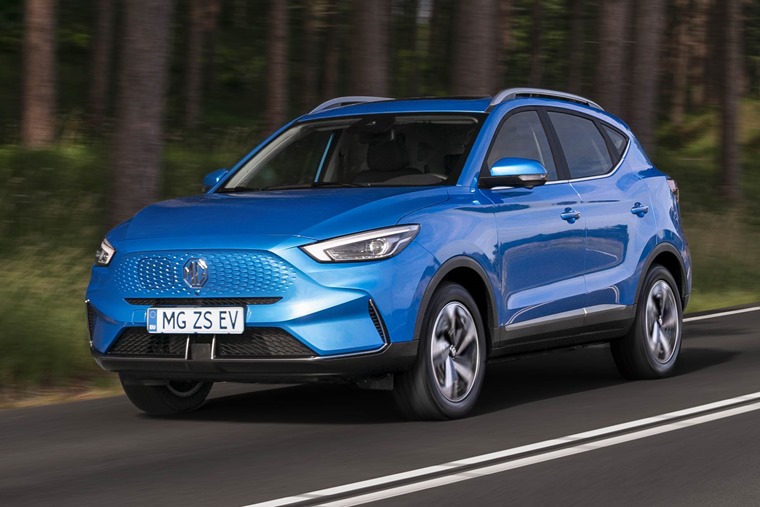 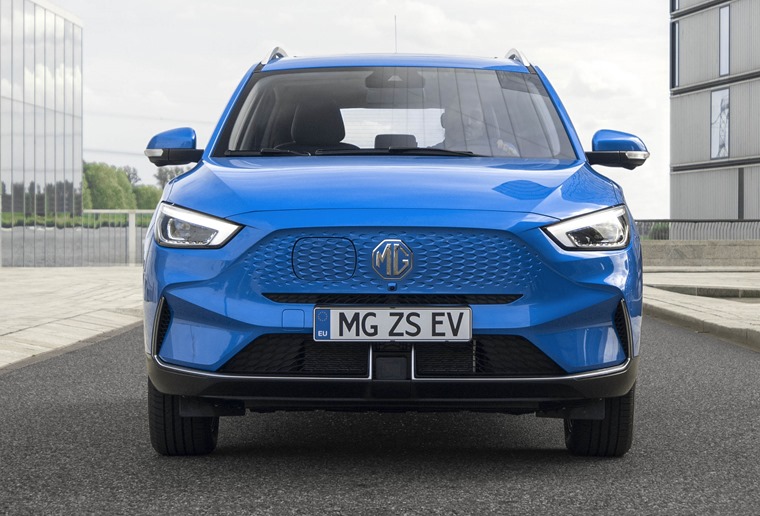 At first glance, the ZS retains its basic look, but a closer look reveals there’s quite a lot of changes. Up front, the fake grille has now been replaced with a one-piece bumper.

There’s a fresh set of headlights too, which gives the front of the car a much more up to date look. Although the side profile remains the same, you’ll find the same sort of changes at the back.

There’s a new bumper and the tail lights have been updated. With new paint options and fresh wheels, it’s a marked improvement on the outgoing model. 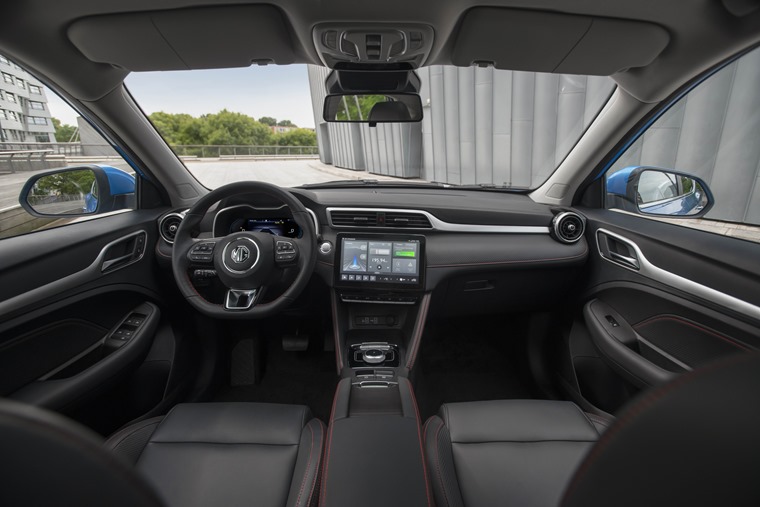 Changes to the interior focuses around the infotainment system and connectivity options. The touchscreen interface has been thoroughly updated, with the 10.1in display gaining improved graphics.

It’s easier to use than before too, while the digital driver display has been given the same treatment as far as the graphics go. Connectivity has improved – an app now allows you to view key car data on your phone.

Wireless charging has been made standard across the ZS range too. 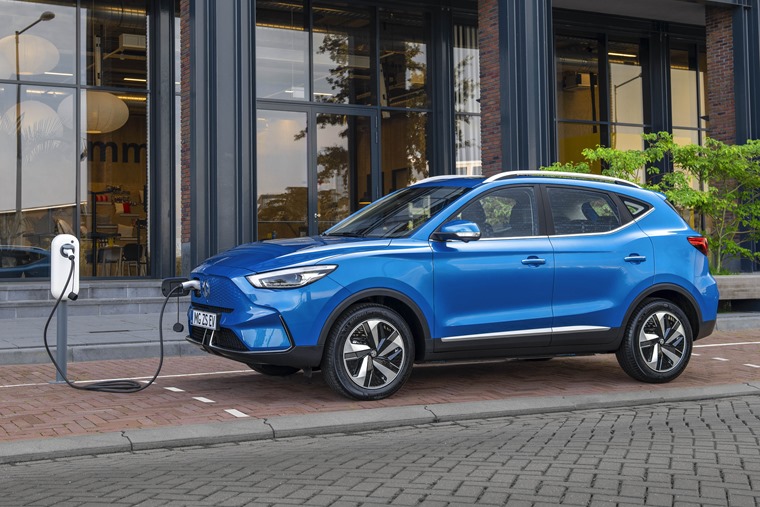 MG has concentrated on maximising the electric drivetrain’s potential. A 72kWh battery pack has increased range to a maximum of 273 – that’s more than 100 miles extra compared with the old model.

It’ll be the only option available from launch, but a more affordable variant with around 200 miles of range is set to join the range at some stage next year.

Charging has been improved as well, with this new larger battery capable of being charged via 76kW DC rapid chargers. The result is a 0% to 80% range added in under 45 minutes. 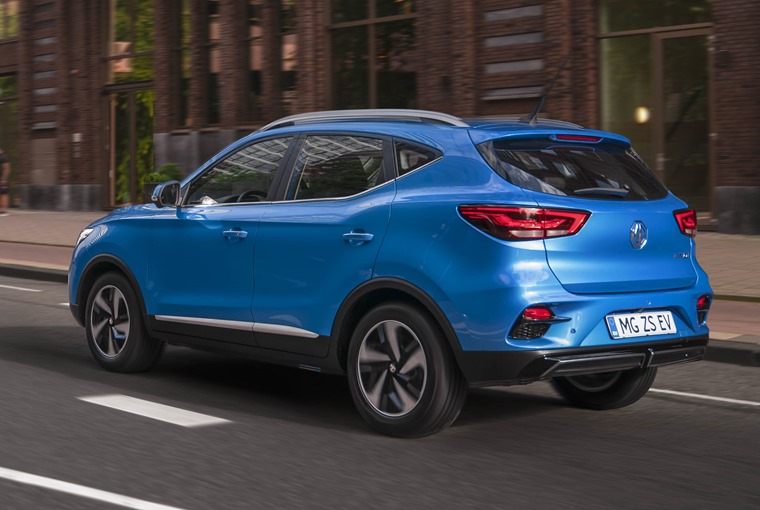 With a list price of £28,495 (including plug-in grant), the ZS significantly undercuts similarly sized EVs.

It’ll be available to order from next month, and we’ll bring you the best leasing plans as soon as they are available. In the meantime, you can compare plans on the outgoing model by clicking the button below.

MG shows us the future with cyberster concept