The Mini Countryman has been given a host of upgrades for 2020 as Mini hope to sustain the popularity of the biggest and most versatile model in their line-up. 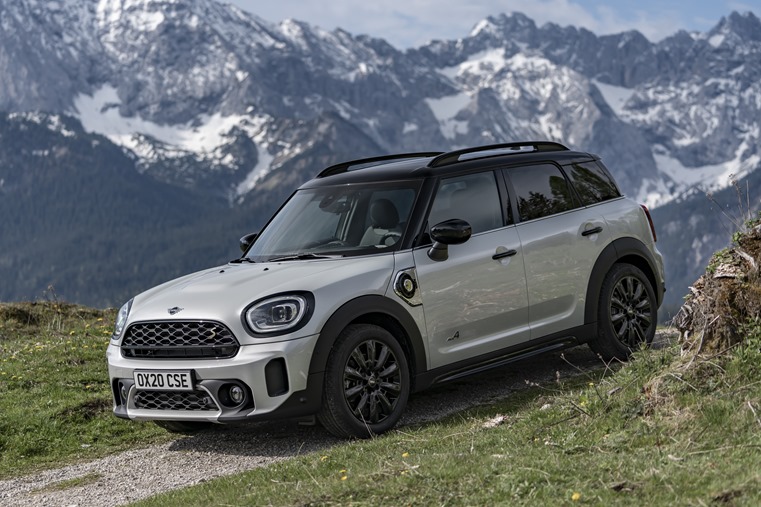 Top five things you need to know about the Mini Countryman 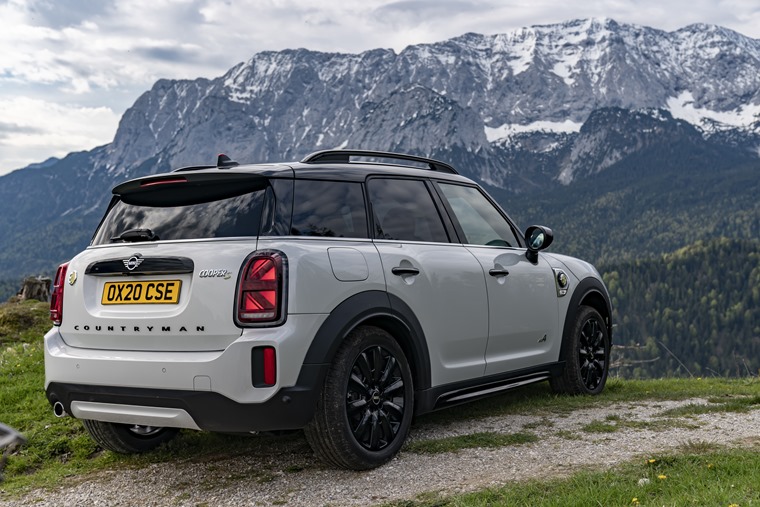 Instantly recognisable as Mini’s largest model, the Countryman’s front section has a precisely modified design with the new structure of the bumper covering: this ensures a clear-cut and high-quality appearance.

The redesigned radiator grille has the signature hexagonal contours and is surrounded by a slim, one-piece chrome frame. Standard LED headlights and foglights, LED tail-lights with the now-trademark Union Jack motif and new alloy wheel designs all feature as standard. 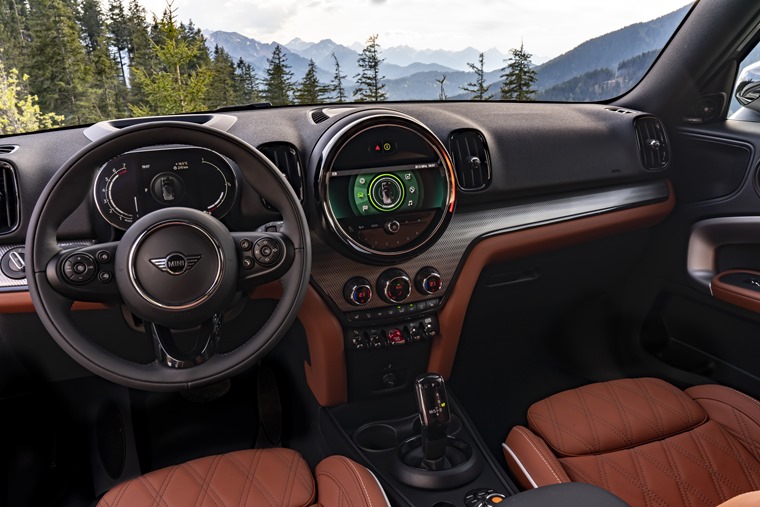 Perhaps the biggest change to the interior of the Mini Countryman is the appearance of the same Bluetooth enabled 5.0in digital instrument display found in the Mini Electric.

Opting for the Navigation pack adds an 8.8in touchscreen infotainment unit housed within the central instrument ‘clock’. This features Amazon Alexa which works via SIM card

The Countryman has a versatile interior with three fully-fledged rear seats which fold down with a 40:20:40 split, expanding transport capacity and storage from 450 litres up to 1390 litres. 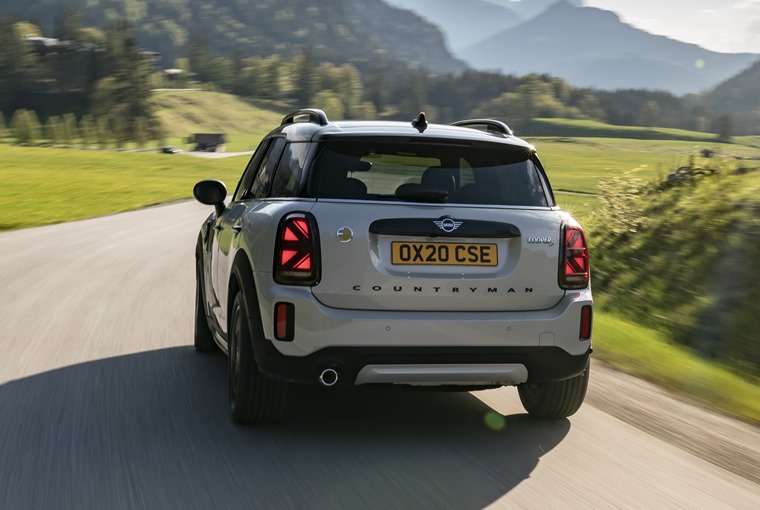 These improvements have been made by including particulate filters for petrol engines and SCR with AdBlue injection for diesel engines. This ensures all model variants now meet the particularly rigorous Euro 6d emission standard.

Those opting for the plug-in hybrid Countryman will find the AWD system fitted as standard. This provides a noticeable boost in terms of traction, driving stability and agility too.

Together, the two power units produce a system output of 162 kW/220 hp, with the PHEV offering a maximum range of up to 37 miles.