New electric vehicle law to be introduced from 1 July

Electric vehicles produce no engine sound, which is quite nice in a noisy, bustling world. But this also means that blind, visually impaired and other vulnerable road users often don’t realise when they’re approaching. This is especially dangerous at low speeds in town centres and car parks.

A new EU-mandated law is being introduced at the beginning of next month (1 July) to solve that, with all EVs to be equipped with a sound generator. 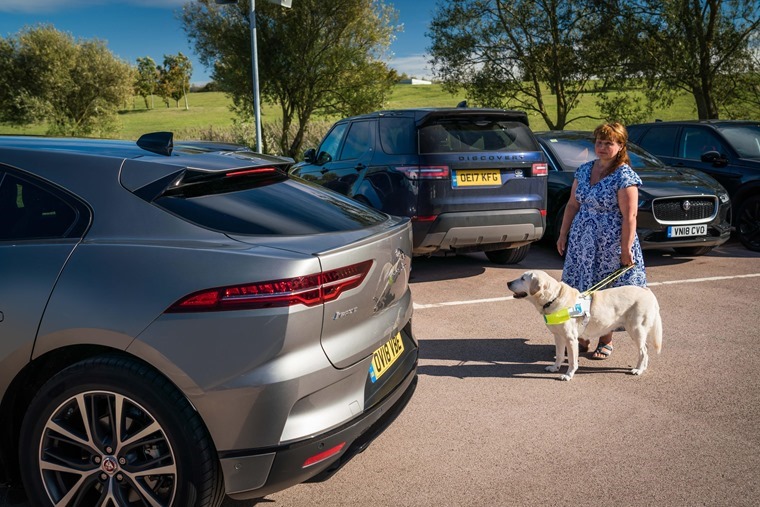 Named the Acoustic Vehicle Alert System (AVAS) it emits an artificial noise from front and rear speakers when the car operates at low speeds of up to 13mph. The volume must range from 56-75 dB as this is the equivalent noise a petrol or diesel vehicle produces.

While the sound must also be continuous up to the mandated speed, it must also vary to convey whether the vehicle is reversing, accelerating or decelerating.

The Hyundai Kona EV already offers this feature as standard long before it has become compulsory.

This Virtual Engine Sound System (VESS) makes a melodic driving sound when the car is driven at speeds up to about 20mph and lets pedestrians, cyclists and the visually impaired know you’re there in your otherwise silent car. The sound slows down or speeds up in tune with your acceleration.

Similarly, Jaguar have already introduced the feature on the new I-Pace. Tested by members of Guide Dogs for the Blind, the noise is discreet and unable to be heard from inside the vehicle. Emitted from a speaker behind the front grille, the alert can be heard in every direction and increases in pitch and volume depending on the speed of the vehicle and, when in reverse, is accompanied by an additional tone to indicate the change in direction.

Iain Suffield, Jaguar NVH technical specialist, said: “We developed the Audible Vehicle Alert System for the I-Pace to ensure the safety of all road users.

"Our potentially life-saving technology cannot be switched off and as the leading charity for people with sight loss, we are pleased to have the support of Guide Dogs for the Blind.”