Audi is sticking to its guns, however, and won’t be changing the name of its flagship EV for the French market. Mistake? We’ll have to wait and see.

It’s not the first time that car makers have made a faux-pas when it comes to nomenclature though. Here’s some other models that have lewd and lurid meanings in other languages. (The following list contains offensive language)

We’ll kick things off with a small offering from Mazda that was produced up to 2006 – the Laputa. Originally badged as a Suzuki Kei, we think the Japanese company should have kept the original name for Spanish markets, where Laputa translates as “the wh*re” or “the prostitute”. No jokes about the ride quality please. 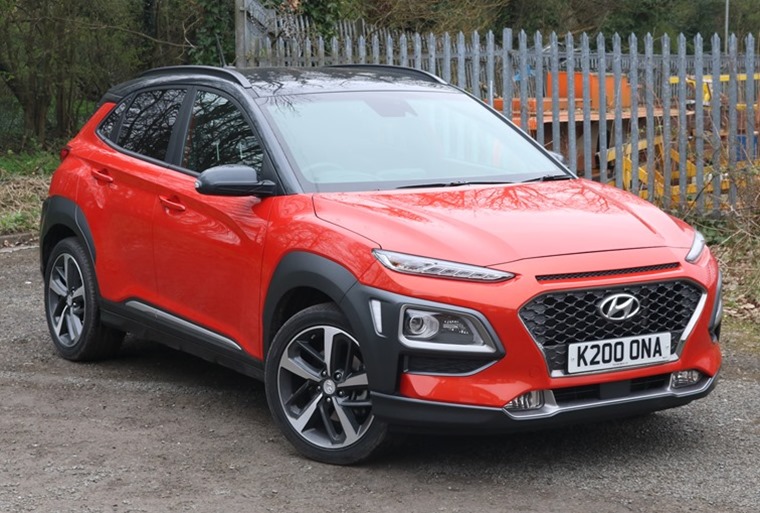 It’s not just the e-tron that has run into some linguistical issues of late – the very current Hyundai Kona is on our list of offensive cars. Why? Well in Portuguese, it’s pronounced the same as “cona”, which is an extremely offensive way of describing the female genitalia.

If you live in America or Japan, you’ll find the car known in Europe as the Honda Jazz is badged up as the Honda Fit. If you were thinking that it’s a little bit of an odd name for a car, you’d be right, mainly due to Honda’s last-minute decision to chop the original name in half; it was meant to be called the Fitta, until research highlighted it also means the C-word in Scandinavian languages. There’s a bit of a theme appearing here.

The Mitsubishi Pajero. A titan of an off-roader, capable of taking on the Land Rover Discovery and Toyota Hilux. That’s true, but the difference is its rivals don’t translate as “w*nker” in Spanish. For this very good reason, you’ll find Pajeros are badged as Monteros in Spanish-speaking territories. 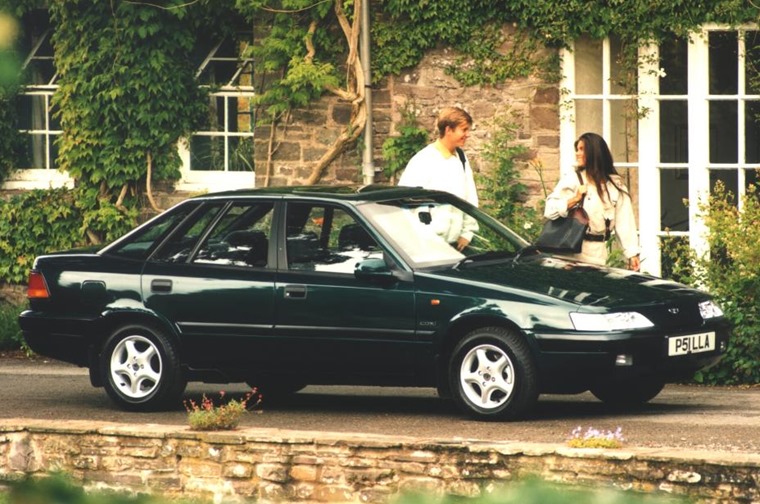 This one’s not lewd as such, but it is an unfortunately named car. Translated in Spanish, espero literally means “I hope”. The Daewoo Espero aka. the Daewoo I Hope (that I’m driving a better car soon).

Need we say more? The Daihatsu Naked was only marketed in Japan, and it’s a good job really. Featuring exposed ridges and bolt-on panels, it took inspiration from European cars of the period such as the Rover Streetwise and Citroen C3 XTR.

Back to France now, where Toyota’s sporty little coupe was unfortunate enough to sound like the Toyota “piece of sh*t”. Yep, M-R-2 in French is pronounced “emm-air-d” – a popular French curse word.

If you thought the Daewoo Espero was bad, at least there was a bit of hope. The Chevrolet Nova, on the other hand, translates as the “Chevrolet doesn’t work” in Spanish. Happily our own Vauxhall Nova was badged as a Corsa in other markets.

Ever passed wind on the motorway? Again, not a rude one as such, unless you’ve got a very British sense of humour.

Yup, the Dodge Swinger was quite a cool-looking version of the brand’s Dart sedan. If you think that’s bad though, the Dart Demon was originally destined to be named the Dart Beaver until the marketing department learned that people might get in trouble saying: ”Nice Beaver you’ve got there.” It was the 1970s, we guess…