Peugeot has unveiled a facelifted version of its seven-seat 5008. As well as a styling refresh that brings it in line with the 508, there’s a host of tech upgrades too. 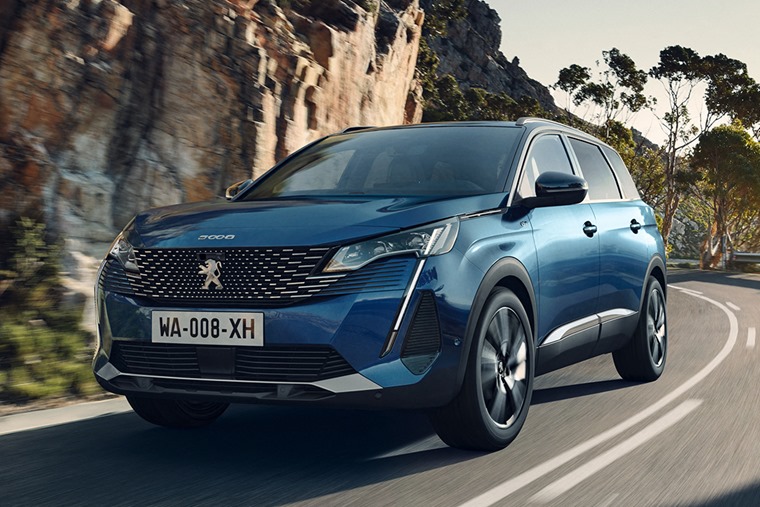 Set to arrive in the UK by the end of the year, here’s what you need to know.

The exterior of the 5008 has been extensively updated with many styling cues carried over from the 508 range. Most notably the front now features a larger radiator grille and a more angular set of headlights. 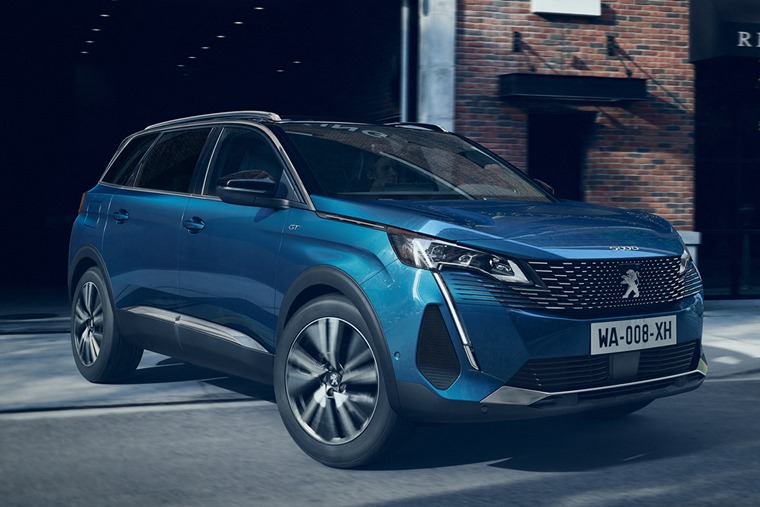 The daytime running lights are new too, as is the entire front bumper. Changes are less noticeable at the rear, although another fresh bumper and a new set of LED tail lights complete the look.

Inside, there’s a new infotainment system and a revised 12.3in digital driver display. More ‘piano keys’ have been added to the control fascia too, allowing you to use the system more easily. 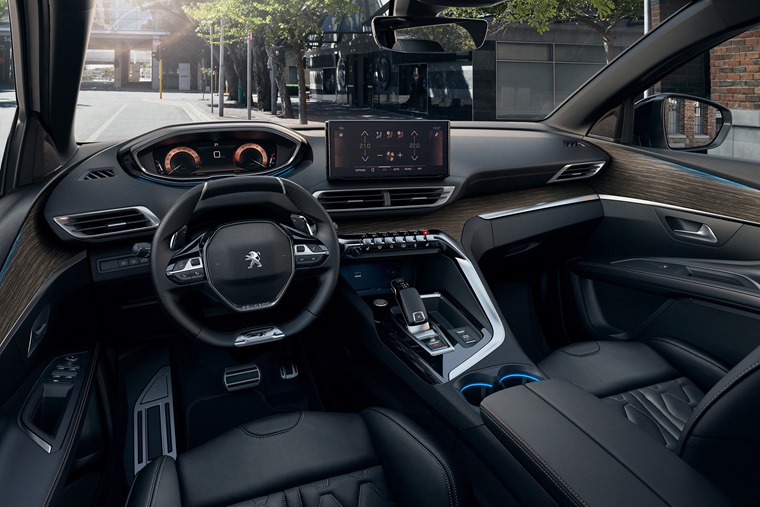 Other improvements includes a new lane-keep assist system, adaptive cruise control and a stop-stop system capable of restarting the vehicle in heavy traffic.

Trim-wise, there are now three options to choose from: Active, Allure and Gt. All can be had with a unique options pack. The entry-level Active models are generously equipped with rear parking sensors, 17in alloy wheels and air conditioning. An Active Pack can also be added which adds electric folding door mirrors and a rear-view camera.

Mid-range Allure features the Active pack as standard but adds 18in alloy wheels, tinted windows and a 10in infotainment system. Adding an Allure pack will get you enhanced upholstery, ambient lighting and keyless entry and go. 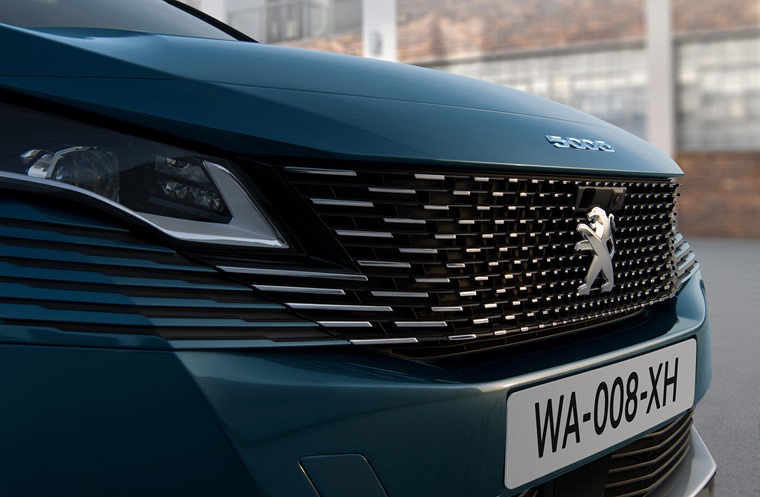 Range-topping GT models feature a smarter set of 18in alloy wheels and contrasting paint finishes, while extras include a Nappa leather upholstery option and wood interior trim. You can add a GT pack to this trim, which gets you an electric tailgate, a premium stereo, massaging front seats and 19in alloy wheels.

Four engines are offered: two petrols and two diesels. Petrols consist of a 130hp 1.2-litre turbo or a 180hp 1.6-litre turbo, both of which feature a six-speed manual as standard. An eight-speed auto is optional for both units. 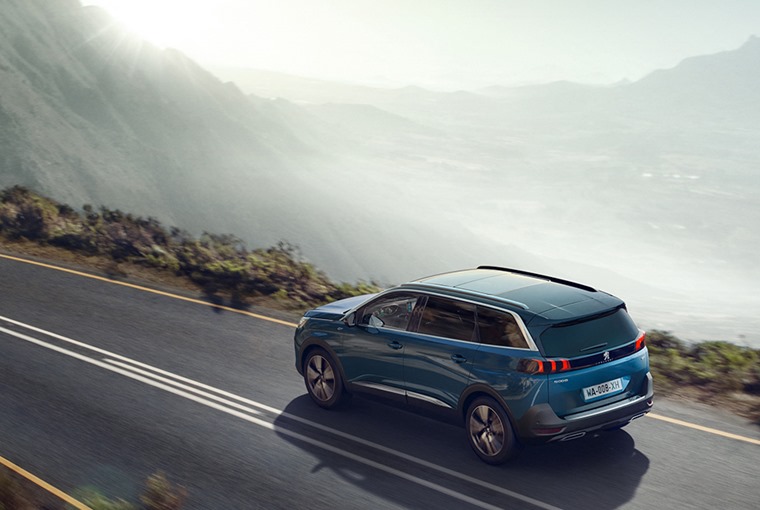 The 1.5-litre and 2.0plitre diesels complete the range, and produce 130hp and 180hp respectively. Only the larger diesel can be specified with an automatic gearbox though.

Set to arrive in the UK at the end of year, we’ll bring you Peugeot 5008 leasing deals as soon as they are available. In the meantime, you might want to check out our in-depth video review of the current model.