The pros and cons of plug-in hybrids

Plug-in hybrids are often said to be the handy halfway house between pure petrol and diesel cars and full battery electric vehicles.

Whether you’re thinking of one for your next lease or you’re considering a fleet upgrade, they can be a useful stepping stone to reducing both costs and emissions – but only if they’re used correctly.

We teamed up with LeasePlan to look at the pros and cons of running a plug-in hybrid, as well as considering if one would be the right fit for you. 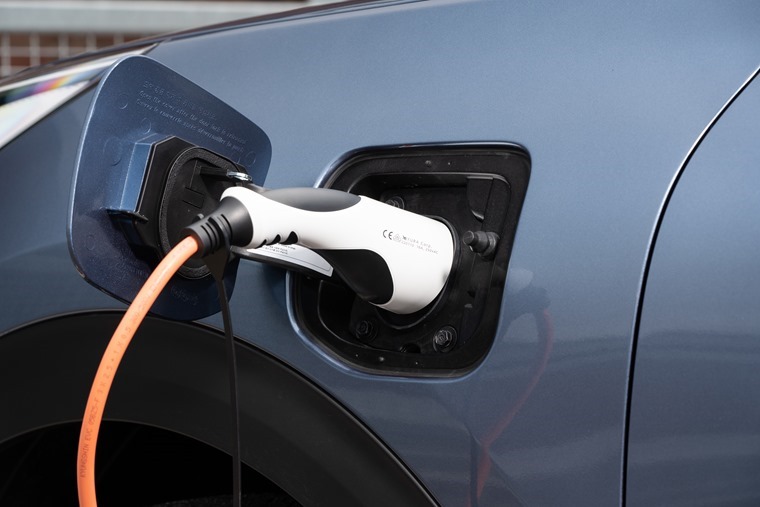 An introduction to plug-in hybrids

Plug-in hybrids are already a familiar sight on UK roads, with fleets and personal leasing customers approving of the tax incentives and emission reductions they bring.

At the same time, they don’t have the baggage of “range anxiety” attached to them thanks to their combustion engine. But they shouldn’t be considered a direct alternative to petrol, diesel or electric power – differences in usage can have a significant impact on running costs.

What is a plug-in hybrid?

Let’s start with the basics. A plug-in hybrid features a rechargeable battery pack and an electric motor which typically provides anywhere between 25 and 50 miles of all-electric range.

Once that range has been used up, they run in a similar fashion to a conventional hybrid, thanks to the combination of a combustion engine and electric motor. They can be considered a transition technology en route to a fully electric future, with the government hinting that plug-in hybrids won’t be included in the upcoming 2030 ban on new petrol and diesel car sales. 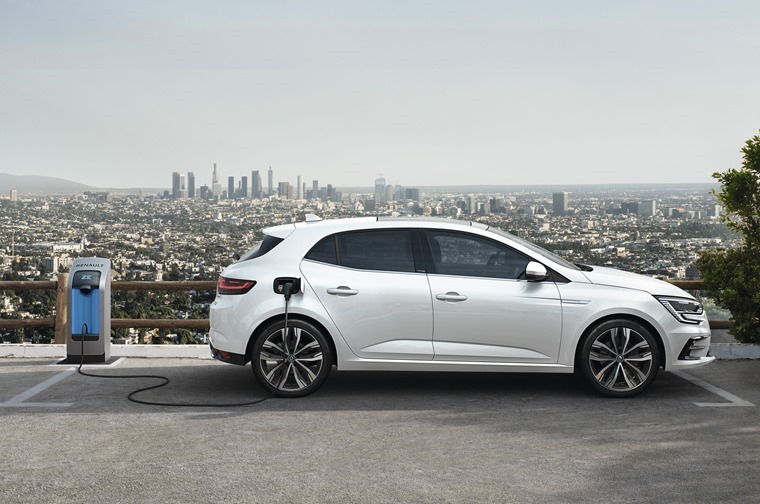 What are the advantages of a plug-in hybrid?

But what about the disadvantages?

As with any form of drivetrain, there are some disadvantages that you should consider.

So how efficient is a plug-in hybrid in reality?

When it comes to PHEVs, driver behaviour has the biggest effect on running costs. High-mileage drivers that rarely plug their car in will find they won’t be able to attain the official figures.

On the other hand, those that regularly charge their car and drive mostly within the vehicle’s electric range could achieve the official figures and higher. To compare efficiency, we found a statistic from Emissions ANalytics that claims the overall average of plug-in hybrids is 37.2mpg once the electric range has been used.

Using this as a baseline, the table below illustrates what can be achieved depending on how much driving is completed in EV mode.

What does a plug-in hybrid cost to run?

Although important, fuel economy is only part of the running cost picture. Most PHEV drivers will plug in at home, and the electricity used certainly isn’t free. So, cost-per-mile calculations need to include the energy used to charge up.

Based on the average 2020 cost of 17.4p/kWh, a PHEV will cost you around £2 to fully charge. Obviously, your cost-per-mile depends on overall usage too. Below, we compare the usage again, along with a comparison with pure petrol and diesel models.

*Based on AFRs for mid-size petrol and diesel vehicles (WLTP –15%), **MPkWh figure based on 30-mile electric range and 12kWh battery capacity. 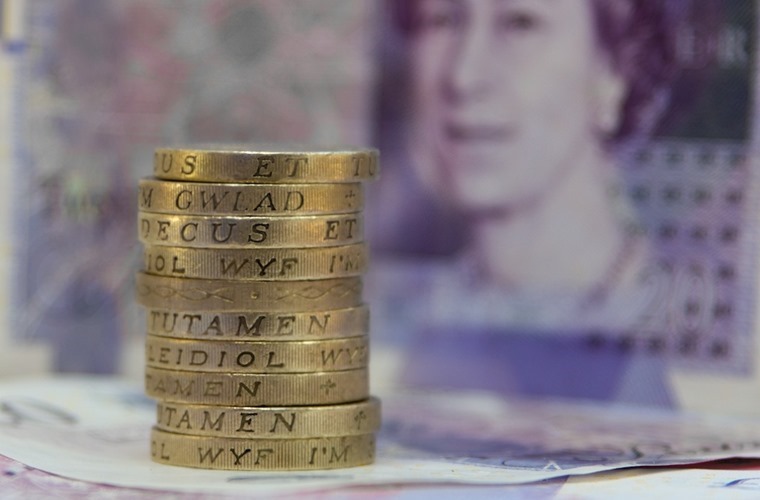 How do we encourage more people to choose a plug-in hybrid?

Whether it’s a fleet of company vehicles or personal transport, persuading drivers of the benefits of choosing a PHEV is really important. There are several tax benefits that come with choosing a hybrid vehicle. Here’s what you need to know.

Vehicle Excise Duty (VED) – A £10 First Year Rate applies for vehicles with Co2 emissions between 1g/km and 50g/km, with hybrids eligible for a reduced £145 rate from the second year. However, a £310 annual supplement apples for the first five years if the list price of the vehicle is £40,000.

Company car tax (CCT) – Company car tax for low-emission vehicles such as PHEVs incentivise companies to opt for models with the longest electric range. You can find out which PHEVs offer the best range here.

Ready to choose a PHEV or fully electric vehicle?

Our partner LeasePlan offers fantastic deals on low-emission vehicles including plug-in hybrids. Click on the button below to find the very best deals right now.