The Polestar 2 range – which is now available to lease – has been expanded, with the introduction of three new powertrains.

With list prices from £39,900, here’s what you need to know about the enhanced all-electric line-up. 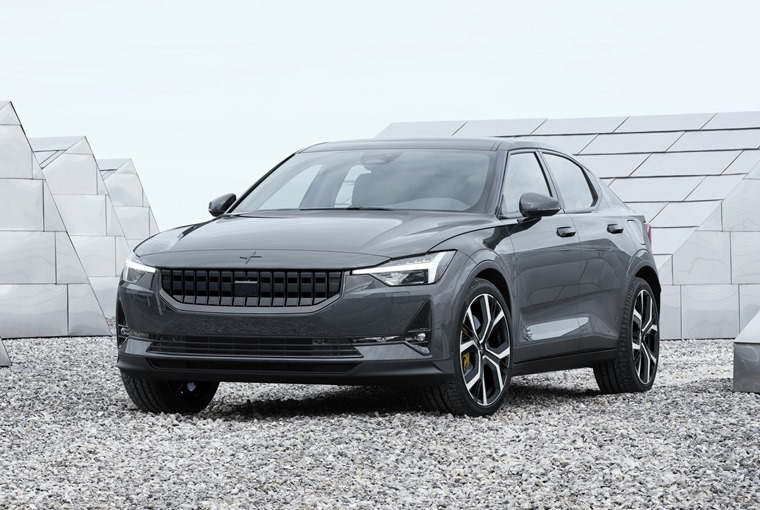 The most powerful Long range Dual motor variant has a 78kWh battery pack and its two motors produce a combined 408hp. Its range is officially between 270 and 300 miles, and is available with a Performance pack which includes adjustable suspension, 20in alloy wheels and Brembo brakes. 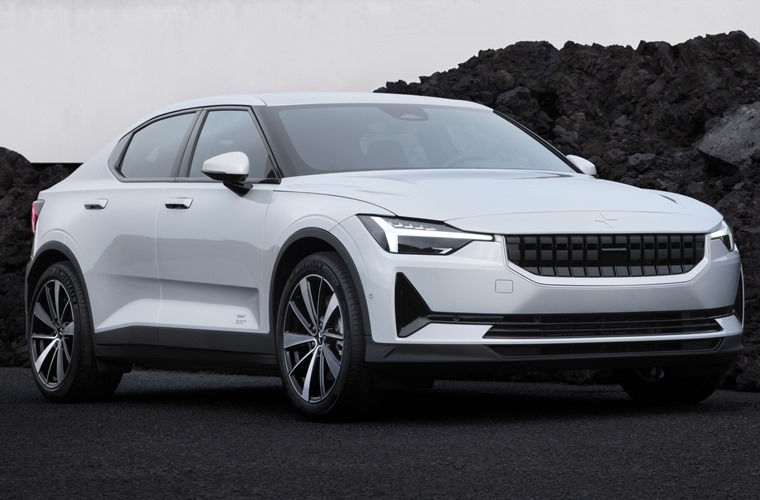 The Long range Single motor variant isn’t as potent, producing 231hp from just one electric motor. However, the weight saved and reduced power allows it to achieve between 320 and 335 miles between charges.

The entry-level version is the Standard range Single motor, which uses a 64kWh battery pack and produces 224hp. It’ll manage up to 273 miles between charges. 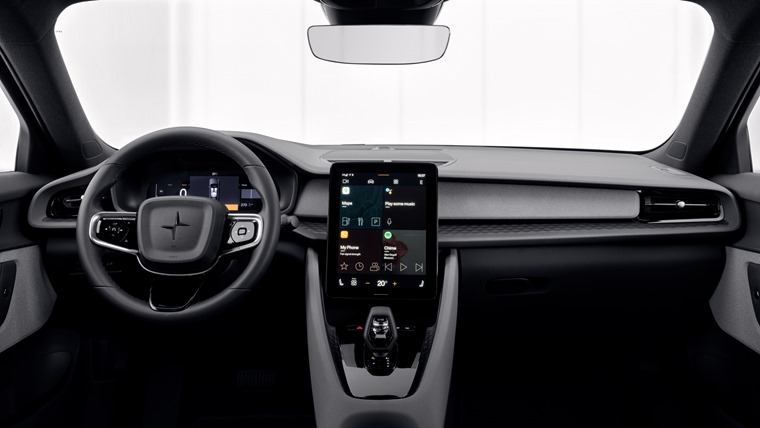 Launch cars received the Plus and Pilot pack as standard, but these are now optional extras which cost £4,000 and £3,000 respectively. The Plus pack includes premium high-level kit including a panoramic sglass roof, Harman Kardon stereo, heated steering wheel, heated rear seats and unique WeaveTech upholstery. 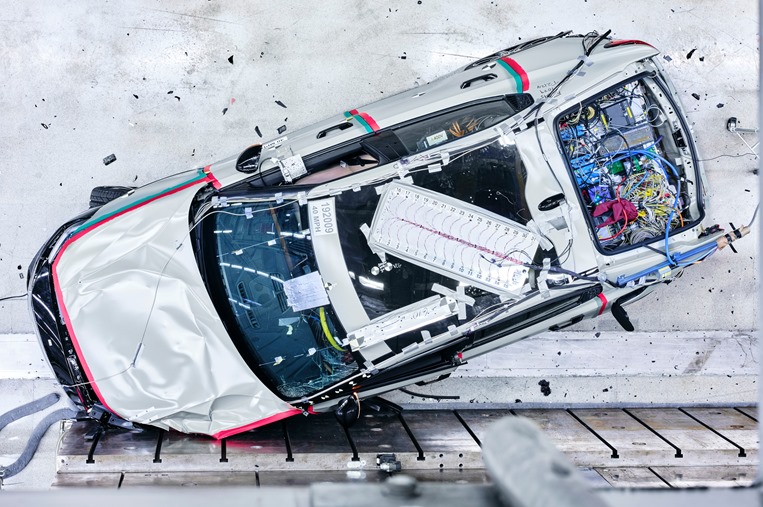 Protecting the battery pack during a collision will be key to this. It will be enclosed in an aluminium case and fully housed within the floor structure of the  platform. In the event of a crash, the battery pack is automatically disconnected from the rest of the vehicle to ensure there is no live connection. There will be a full suite of advanced driver assistance and crash avoidance features, including Pilot Assist fitted by default in the launch edition.

“We are directly linked to Volvo Cars and with that comes their famous reputation for outstanding safety technology. So of course, Polestar cars are designed to be amongst the safest in the world and we are really proud of that.”

The fully electric performance fastback is available for the first year of production with 408hp and 660 Nm of torque, all-wheel drive and a 78 kWh battery pack which enables a range of 292 miles.

Polestar 2: What you need to know

Polestar has revealed its first all-electric fastback will cost £49,900 OTR in the UK, with initial deliveries planned to begin in the summer of 2020. 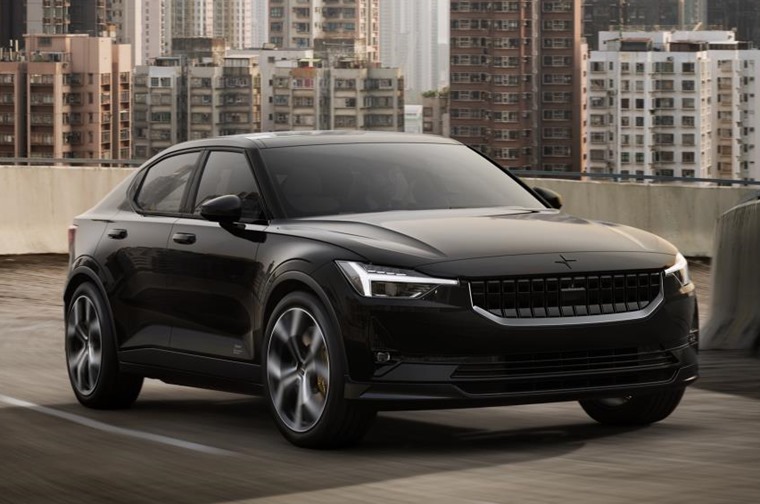 “We have seen very keen interest in Polestar 2 since revealing it earlier this year. By confirming European pricing, we show the outstanding value this high specification vehicle represents,” said Thomas Ingenlath, chief executive officer of Polestar. 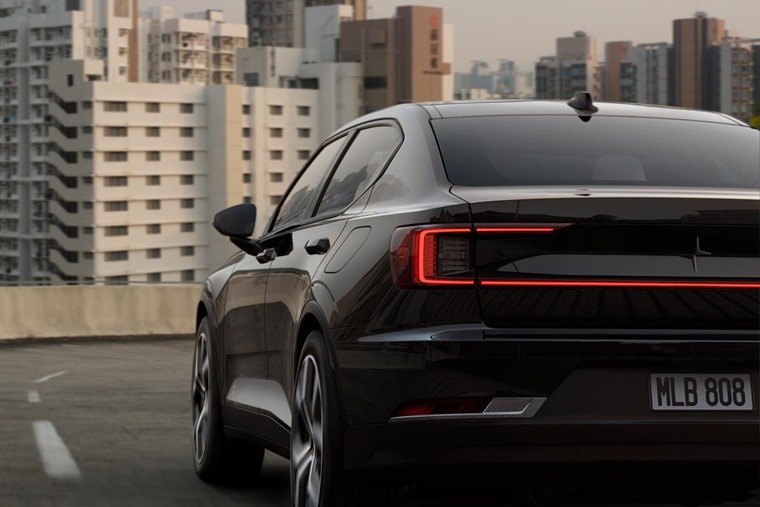 The 300 kW all-wheel drive powertrain has a large 78 kWh battery pack which offers range flexibility and a dynamic drive as well as a range of 292 miles.

Add to that an emphasis on performance via 408hp and 660 Nm torque, with a 0-62mph time of less than 5 seconds, and its credentials become apparent. 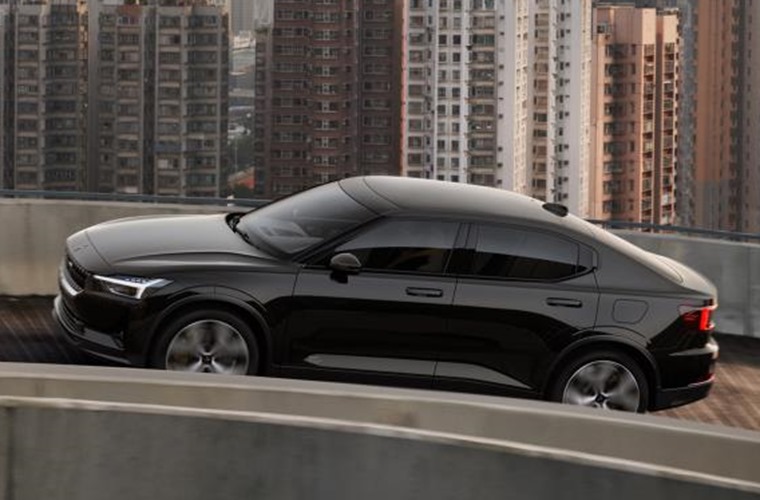 Does the supercar-rivalling Polestar point to a future of usership instead of ownership?

The standard dynamic chassis can further be enhanced by a Performance Pack which improves driving dynamics via Öhlins dampers, Brembo brakes and unique 20in forged wheels.

Polestar 2 is one of the first cars in the world to embed an infotainment system powered by Android. This means Google services including Google Assistant and Google Maps are ready to use in a car for the first time. 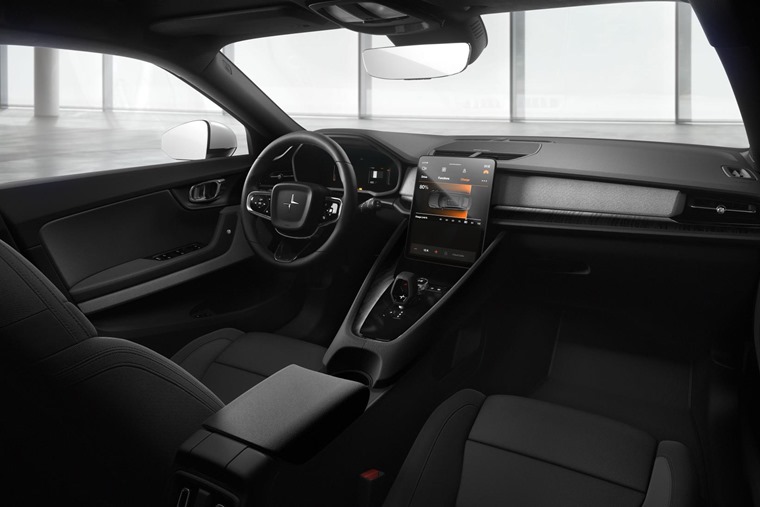 Phone-as-Key technology further adds to this by enabling car sharing and more integrated ownership experience, as well as Polestar’s connected services such as pick-up and delivery.

Maximilian Missoni, head of design at Polestar, said: “We decided to bring something different to the segment. Our avant-garde design has evolved from Polestar 1 into an edgier, bolder statement.