Skoda’s new SUV, priced from just £17,700 OTR, is now available to lease, with deals for the new Kamiq available for under £200 a month.

Following in the footsteps of the Kodiaq and Karoq, the Kamiq will be the smallest SUV in the Skoda range with four trims and four engine options available. 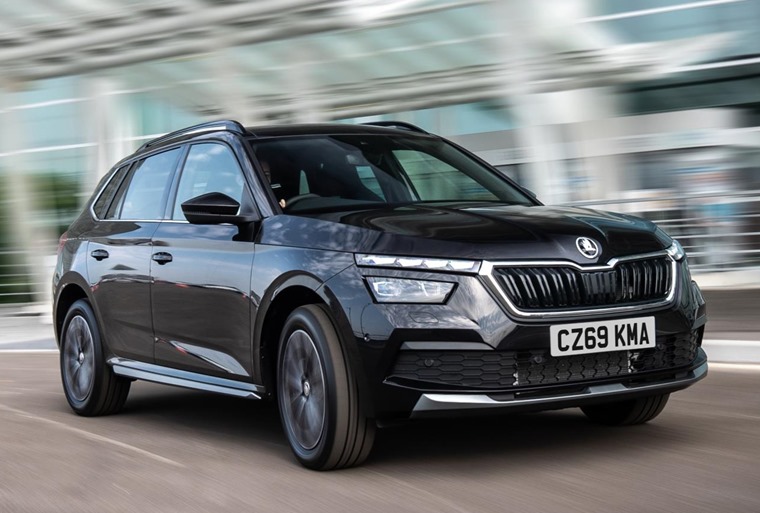 Differentiating itself slightly from its two big brothers, the Kamiq has a more upright grille and optional narrow LED running lights as well as dynamic indicators which flash outward ala Audi’s recent models. 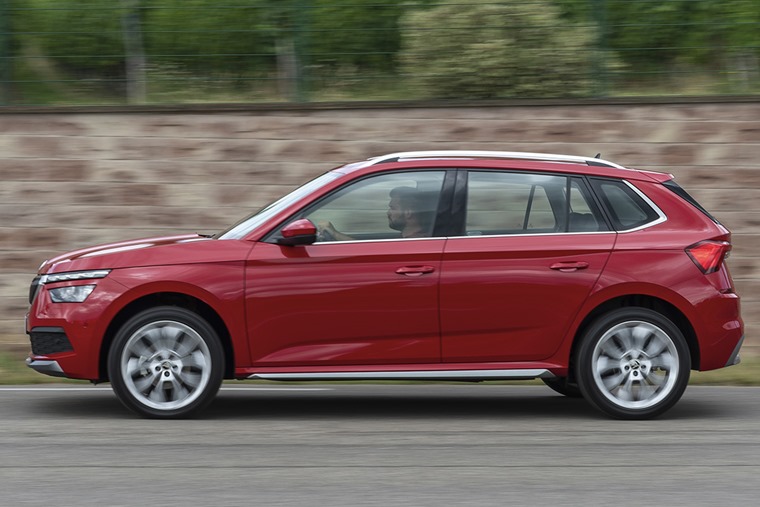 The Kamiq range comprises four trim levels; S, SE, SE L and Monte Carlo - which is set to open for order later in the year - with each grade offering high levels of standard equipment and a broad range of options. 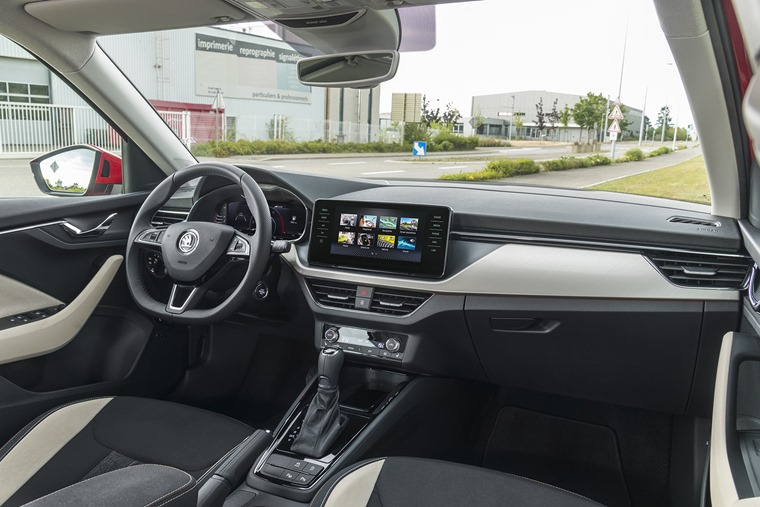 Jumping to the Kamiq SE L (£21,180) will get you 18in alloy wheels, 9.2in infotainment with satnav, keyless entry and blind spot detection, as well as microsuede upholstery, silver haptic inlays, and rear LED lights with dynamic indicators. 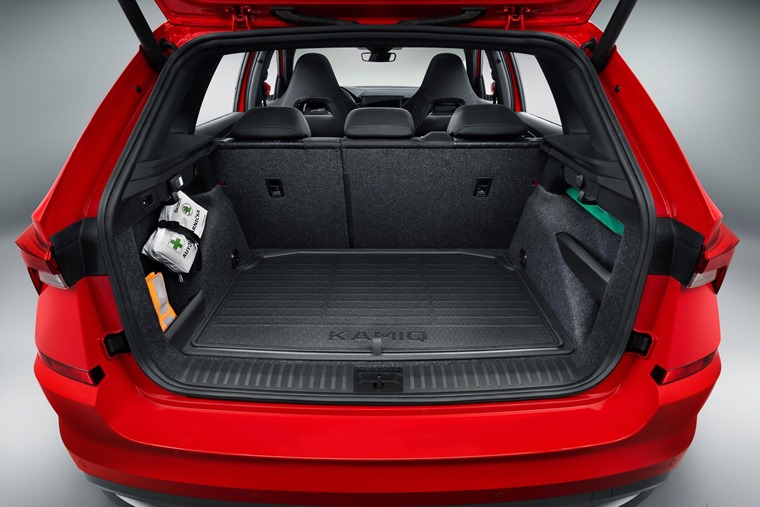 Despite being built on the same Volkswagen Group MQB A0 platform used by the Seat Arona and Volkswagen T-Cross, the Kamiq offers more interior space than both thanks to its slightly longer 2,651 mm wheelbase.

At 4,241 mm long, its generous amount of space makes it the perfect companion for families and lifestyle-oriented customers in equal measure. The 400-litre boot capacity is identical to the Arona and can be accessed using an optional electric tailgate. It expands to 1,395 litres with the rear seats folded. 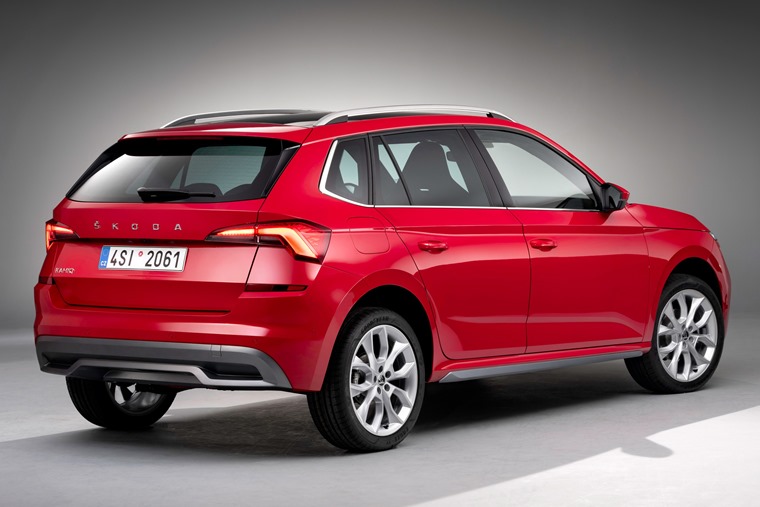 Both the 113hp and 148hp petrol units as well as the TDI can be specified with a seven-speed DSG gearbox.

Skoda Enyaq Coupe: Everything you need to know