Skoda has revealed the fourth generation of their flagship Octavia, with the model promising to redefine its segment for refinement, quality, and tech. 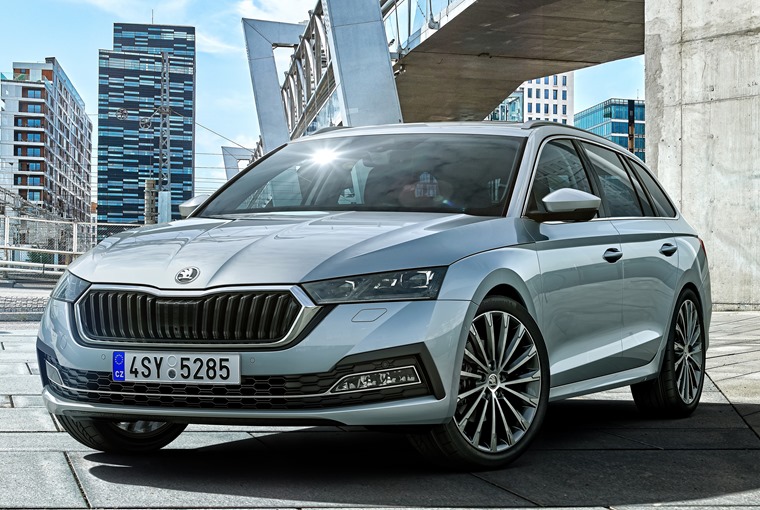 As the brand's biggest seller globally, Skoda calls the Octavia its ‘heart and engine’ so it’s no surprise to see so much care and attention has gone into the latest model. Offered in hatchback and estate, it builds on the outgoing Octavia’s strengths by adding more interior space and higher levels of tech, safety and comfort.

The Octavia’s exterior matches the new Scala and Superb, with the split-headlight ditched in favour of narrow LED lights found on the Scala. The tail lights, brake lights and fog lights make use of LED technology as well.

A lower roofline also gives the hatchback a more streamlined and coupe-like appearance and comparatively emphasises the elongated silhouette of the Combi estate version. 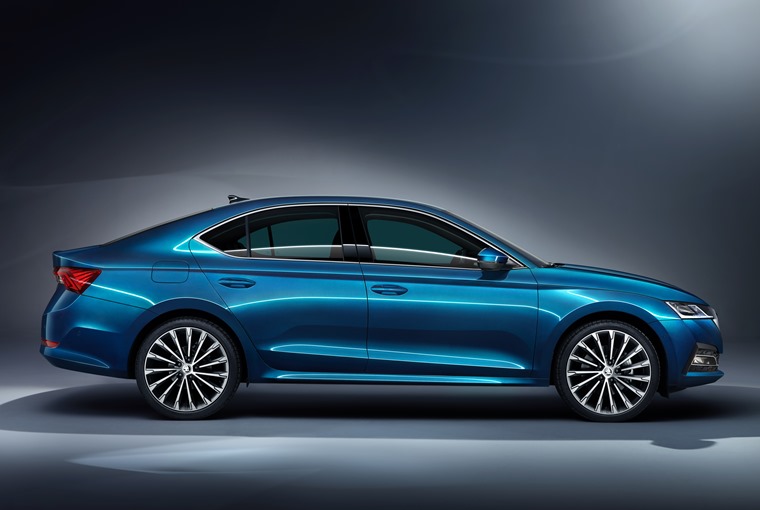 The most radical changes are on the inside. The newly designed interior features soft-touch materials to offer a more premium look, while the new LED ambient lighting provides a special visual touch for the front doors and dashboard. 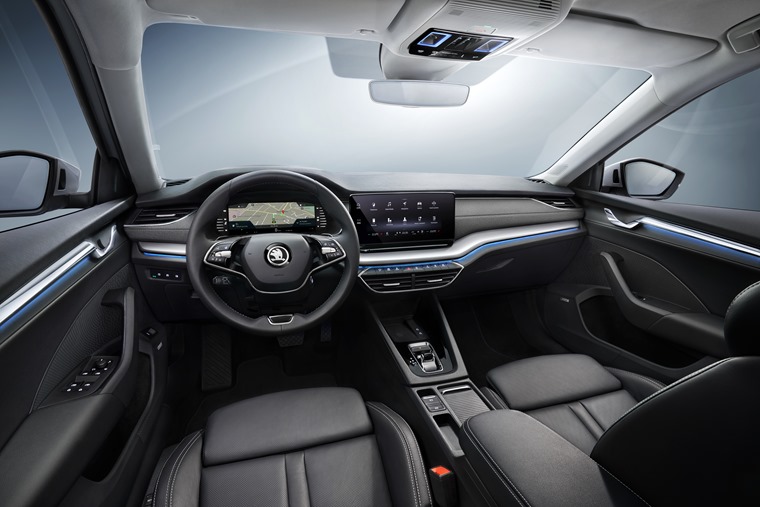 The dashboard, which has also been redesigned, is modular and has been arranged at different levels. Featuring a large, free-standing central display the centre console is elegant, uncluttered and adorned with chrome details.

Technology-wise, the Octavia offers a choice of four new infotainment systems, with screens measuring from 8.25in to 10in. Some of them can be operated using gesture control or by voice via the ‘Laura’ Digital Assistant depending on the trim.

A redesigned 10.25in Virtual Cockpit is offered on high-level trims, as is a new head-up display which projects onto the windscreen. Wireless charging is optional too via ‘Phone Box’, while three-zone climate control makes its debut on the model. An enlarged suite of driver assistance features, such as enhanced predictive cruise control and predictive pedestrian and cyclist protection also feature. 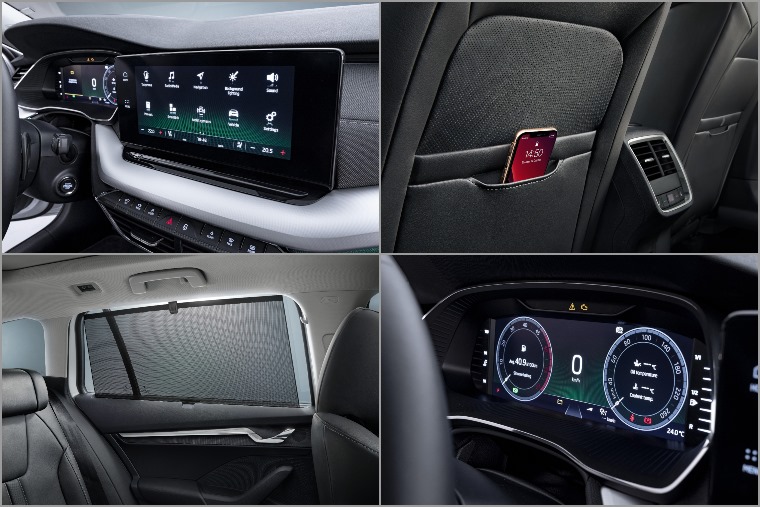 Of course, it wouldn’t be a new Skoda if there wasn’t a range of ‘Simply Clever’ features too. Somewhat controversially, they’ve done away with the standard magazine holder on the back of the front seats, replacing them with two smartphone storage pockets instead. Retractable sunblinds also feature on rear passenger windows. A storage compartment with an umbrella and hand brush in the front doors is also new. 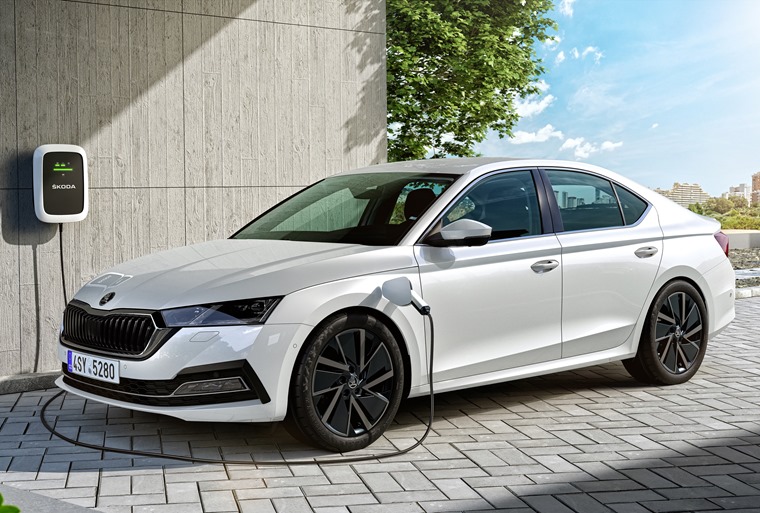 For those not ready to try plug-in power, a wide range of petrol and diesel models are also offered. The basic range kicks off with 1.0-litre and 1.5-litre four-cylinder turbo petrol engines which both feature 48v mild-hybrid technology when equipped with DSG gearbox. This allows the Octavia to recover brake energy, support the combustion engine by providing it with an electric boost, and to coast with the engine completely switched off.

Details on the diesel engines are to be confirmed, but it is expected only one engine will be offered in various states of tune. Innovations have been made with the diesel engines regarding a new ‘twin dosing’ exhaust gas treatment. This sees AdBlue injected specifically in front of the two catalytic converters that are arranged one after the other.

Unveiled in time for its 60th anniversary, the fourth generation Skoda Octavia is expected to be released in mid-2020.